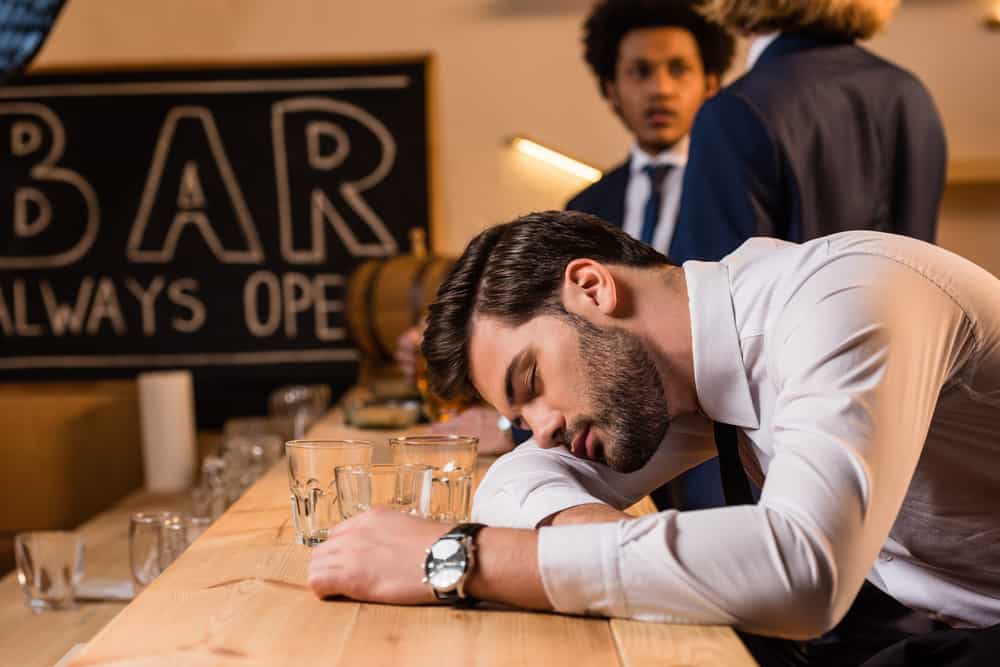 It was my first time to ever pray for people on the street. The excitement from recently having my own shoulder healed from a car wreck still welled up in my stomach. I was pretty awkward to say the least. As people would fly past us, drunk after a night of partying, I’d shout behind them “do you have pain in your body?” I was just learning that the things Jesus did were possible for me too, and the cringe-worthy encounters were so worth it.

A friend and I walked the streets of San Marcos, stopping a few times to pray a generic blessing over the few people that would let us. We hadn’t seen any miracles, but were excited nonetheless. The only time we really felt uneasy was walking past a small rooftop bar. Several very intoxicated men would shout at us as we walked by. The first couple of times it was just random obscenities, and they weren’t just directed at us. Everyone who walked by was subject to some sort of insult. About the third time though, their shouts became more direct, and interesting.

“Don’t let them up here, they love Jesus!” My friend and I looked at each other, a little shocked. We hadn’t prayed for anyone on that street, and they certainly hadn’t seen us doing so. As we met up with the others that came with us that night, we shared what had happened. A friend, more experienced in this type of thing, quickly said “we’ve got to go up there!” 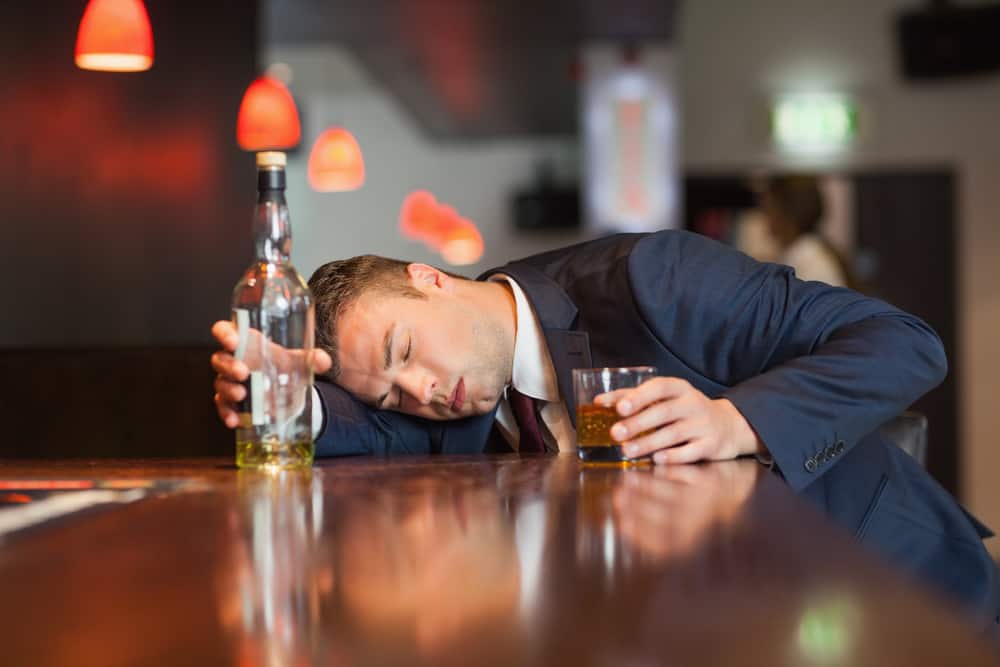 Not wanting to give in to fear, I followed him up the steps. Down below the rest of our group waited, praying for us. As we were confronted by the hoard of men they began to yell at us before we could even get a word out. Much to my surprise, the friend that I walked up with quietly slipped away into the bar. I was suddenly by myself, confronted with 10 drunk men who were not happy to see me.

I took a deep breath and stepped forward. “Do any of you have pain in your body?” The group laughed, and laughed. The leader of the group, a grizzly man with a big beard stepped forward and shouted, “just you, a pain in my a**!” I thought to my self, “Oh Lord, what have I gotten myself into.” Again, I stepped forward and said, “seriously! Jesus healed my shoulder and I believe He wants to heal you too!” I turned to the leader and asked if his back hurt. He took big steps towards me and turned around. Unsure of what to do I quickly placed my hands on his back and invited the Holy Spirit to come.

Much to my surprise a hush fell over the rooftop as the big man gently began to weep. He let out a quiet “what the…” when he realized his pain had left him. One by one the men lined up, and I continued to ask the Holy Spirit to come. As I prayed each man seemed to sober up, and every single one of them was healed in some way.

Several had chronic pain that was immediately gone. With every new healing my faith grew more and more. By the end of it, my friend returned, having seen several other miracles inside the bar. Leaving, the men shook my hand and thanked me for praying. I thought it so amazing that I walked in being cursed, and walked away being blessed by these men.

In the years since, Jesus has taught me a few important things about that night;

• Jesus said that these things follow those who believe. I never have any need or desire to chase miracles, they follow me because I follow Jesus.

“And these signs will accompany those who believe: In my name they will drive out demons; they will speak in new tongues; they will pick up snakes with their hands; and when they drink deadly poison, it will not hurt them at all; they will place their hands on sick people, and they will get well.”” (Mark 16:17-18)

• The Holy Spirit is the third person of the trinity. He is not only a “force,” but He desires to be known. We should ask ourselves “who” the Holy Spirit is, not just “what.”

• There is nothing unique about me that would enable me to witness these kinds of things. It is a commission from Christ, and a necessity on the earth for sharing the Gospel.

“As you go, proclaim this message: ‘The Kingdom of Heaven has come near.’ Heal the sick, raise the dead, cleanse those who have leprosy, drive out demons. Freely you have received; freely give.” (Matthew 10:7-8)

*Disclaimer: “And so it was with me, brothers and sisters. When I came to you, I did not come with eloquence or human wisdom as I proclaimed to you the testimony about God. For I resolved to know nothing while I was with you except Jesus Christ and him crucified. I came to you in weakness with great fear and trembling. My message and my preaching were not with wise and persuasive words, but with a demonstration of the Spirit’s power, so that your faith might not rest on human wisdom, but on God’s power.”
1 Corinthians 2:1-5 NIV

Madison is a missionary with 'HELP for all Nations' in Austin, Tx. Her free time is spent drinking coffee, reading good books, and robbing hell.