10 Music Quotes To Rock Your World 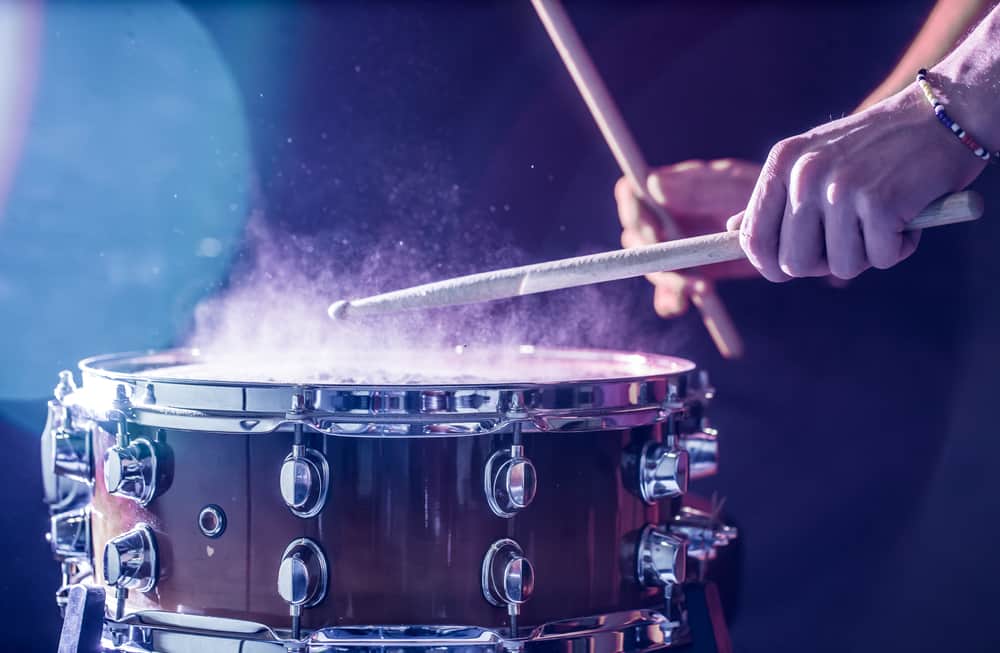 As I write this article, the Grammy Awards are taking place, reminding us of the massive role music plays in our lives. That’s why I began my book The Power of Music with a chapter called, “A World Without Music.” It’s really hard to imagine what that world would look like. (Try watching your favorite movie without the musical sound track. There’s quite a difference!)

Thankfully, Heaven itself will be filled with music. But for now, while we’re still here on earth, and in recognition of the power of music for good or for evil, here are 10 of the most eye-opening quotes cited in my new book.

1) “Let me make the songs of a nation, and I care not who makes its laws” (Andrew Fletcher)

Fletcher lived in the 1700s, and this quote has been repeated many times in varied forms. But just think of the implications: More important than changing the laws of a country is changing the hearts and minds of the people through music. Then the laws will change too!

2) “I ask you, Mr. President, please let everybody everywhere sing all night long. Love songs, work songs, new hope songs. This will cure every soul in our jail, asylum, and sick in our hospital too. Try it and see. I know. I am a prophet singer.” (Woody Guthrie, to President Harry Truman, 1948)

There’s obviously some hyperbole here. But there’s no doubt that music affects the brain, thereby affecting the body as well as the emotions. The ripple effects of music (coupled with the right or wrong lyrics) can hardly be overestimated. Note also that Guthrie identified himself as a “prophet singer.”

3) “I believe my music is the healin’ music. I believe my music can make the blind see, the lame walk, the deaf and dumb hear and talk because it inspires and uplifts people. It regenerates the ears, makes the liver quiver, the bladder spatter, and the knees freeze. I’m not conceited, either.” (Little Richard)

Since we’re talking about hyperbole, no one said it with more hype than Little Richard. But once again, there is exaggeration here, rather than falsehood. Nothing moves us like music.

4) “Rock and roll music is the spearhead of our attack because it is so effective and so much fun. We have developed organic high-energy guerrilla bands who are infiltrating the popular culture and destroying millions of minds in the process. With our music and our economic genius we plunder the unsuspecting straight world for money and the means to carry out our program, and revolutionize its children at the same time.” (John Sinclair, White Panther Manifesto, 1968)

My own life was profoundly affected by the 1960s counterculture revolution, in particular, through rock music. As a 13-year-old drummer in 1968, I saw Jimi Hendrix in concert, and I knew that’s what I wanted to do: play drums in a rock band!

It was rock music that opened the door to drug use in my life (quite intensely, from 1969-1971, at which time I had a radical, “born-again” experience, after which I never got high again). That’s why the words, “sex, drugs, and rock and roll” go hand in hand. The music fueled the revolution – in this case, often in highly destructive ways.

Be assured that many of the rock stars understood the power of music.

5) “Lots of young people now feel they’re not getting a fair deal, so they revert to something loud or harsh, almost verging on violence. . . . It’s more than music. It’s like church, like a foundation for the lost or potentially lost.” (Jimi Hendrix)

Speaking of Hendrix, he certainly grasped the power of music – and, specifically, the power of a rock concert. Unfortunately, the “lost” young people who flocked to these drug-fueled events ended up more lost in the process.

Just in case you question the degree to which rock music was integrally joined with cultural revolution in the 1960s and 1970s, this quote from the Jim Morrison of the Doors says it all.

7) “We humans are a musical species no less than a linguistic one.” (Oliver Sacks)

Studies now point to human beings responding to music from infancy (actually, from the womb). We have been made by God to be a musical species! That’s why dogs or cats or elephants or tigers do not congregate together to listen to music or watch a musical performance. This is unique to our race.

8) “I doubt if that congregation was ever so serious at a sermon as they were during this performance.” (John Wesley, after attending the premier performance of Handel’s Messiah.)

Readers have told me how they were moved to tears when reading the section on Handel’s Messiah in my book. To this day, crowds are stirred and roused and inspired by the extraordinary power of that extraordinary composition.

9) “‘Amazing Grace’ is probably the most beloved hymn of the last two centuries. The soaring spiritual describing profound religious elation is estimated to be performed 10 million times annually and has appeared on over 11,000 albums. It was referenced in Harriet Beecher Stowe’s anti-slavery novel Uncle Tom’s Cabin and had a surge of popularity during two of nation’s greatest crises: the Civil War and the Vietnam War.” (Biography.com)

And to think: The author of this beloved hymn, John Newton, had been a slave trader until his conversion. That’s why he so celebrated the amazing nature of God’s grace!

Did I mention that Heaven will be filled with song? There is nothing like the power of music! That’s why the subtitle of The Power of Music is: God’s Call to Change the World One Song at a Time. Let’s do it!