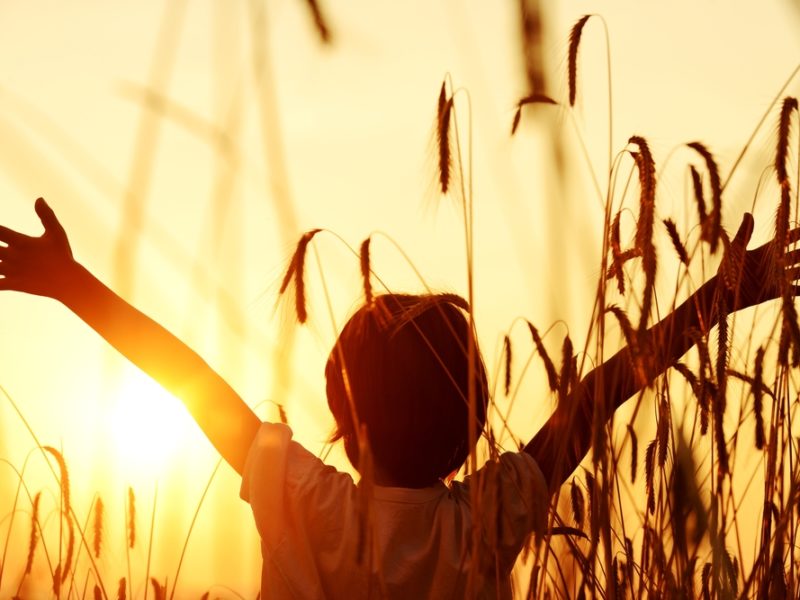 Who would have thought a young boy could survive a face-off with an armed man? Yet not only did 10-year-old Sincere Trammell (pictured below) stand up to a gunman, he bravely stopped this man from committing suicide by telling him, that God would give him a second chance at life.

The hostage crisis began when when 31-year-old, Donald Gazaway, Jr., demanded $10,000 from Sincere’s mother and she refused. Sincere witnessed the ordeal with his own eyes as the gunman held a gun to his mother’s head.

He tried to get away, but the man chased him into his room, “Because he thought I had a phone, and then she [my mom] ran out the door,” he added.

Shortly after, the authorities arrived and a standoff began. The ordeal lasted for 30 hours during which Sincere was used as a human shield several times while the gunman shot at the SWAT members outside.

A reporter asked Sincere what kept him calm during the incident and he confidently answered, “I just knew God had me.”

Feeling defeated by the run-in, the gunman almost gave up. He wanted to kill himself, but Sincere told him, that his son and two daughters wouldn’t like that and God would give him a second chance at life.

It is rare to see a 10-year-old boy so calm in a crisis like this where his life could have been taken away at any minute, had the gunman decided to shoot him. This young man is truly remarkable.

Praise God that Sincere made it out alive and God used this dreadful kidnapping incident to make him as brave as a lion and point people towards God.  Amazing!

For just $100 per month you can bring the gospel to 10,000 homes. Join us as media missionaries! GIVE NOW
VIEW COMMENTS
« Isis Assassin Meets Jesus – Sean Feucht Deaf Man Instantly Healed After Being Prayed For By A Pastor In An Airport »