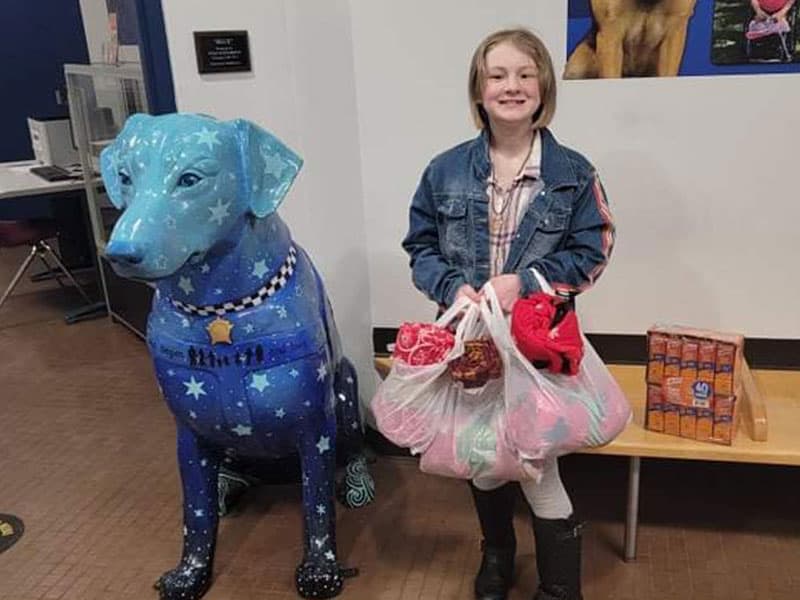 A little girl inspires the world with her selfless act in sacrificing the Christmas gift cash she received to provide blankets and snacks for the homeless.

Ten-year-old Abby Tucker received the money the past weeks as a Christmas present. One would expect children her age would buy toys and stuff for herself, but not her. Instead, Abby spent all her money to provide for the homeless. 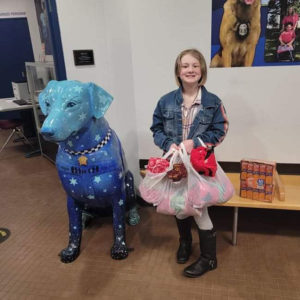 The little girl gave blankets and food to the Middletown Division of Police in Ohio so they could distribute it to the homeless people. Abby’s desire to give to the less fortunate happened after seeing homeless people on the streets while riding in the car with her mom, Regina Tucker. Regina said her little girl really “has a good heart.”

In an interview with the Journal-News, Abby shared her thoughts on why she did had so much compassion towards the homeless.

Moreover, Abby’s school principal, Heather Keal, was not surprised by Abby’s act of kindness. Because according to the principal, she often sees the fifth-grader volunteering and thinking of others.

“This doesn’t surprise me,” Heather said. “This is who Abby is.”

Abby’s act of kindness went out to the public after the Middletown Division of Police shared it on their Facebook page. They wrote, “10 year old Abby Tucker used her own Christmas money to buy blankets and snacks for officers to give to the homeless and anyone in need.”

The photo showed Abby holding the blankets and snacks. On top of that, the Middletown Division of Police added hashtags saying how the little girl’s act moved them. They added “#allthefeels” and “#werenotcryingyourecrying” at the end of the caption.

“Train up a child in the way he should go, And when he is old he will not depart from it.” -Proverbs 22:6