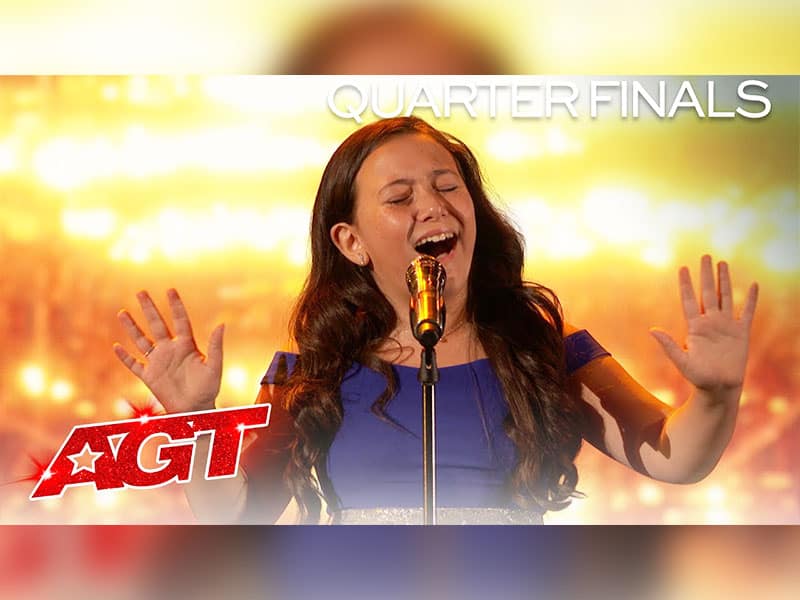 A 10-year-old girl from Toronto, Canada wows America’s Got Talent judges and audience, singing her incredible rendition of Lauren Daigle’s ‘You Say.’

America’s Got Talent 2020 is on its quarterfinals this month. And the 10-year-old contender Roberta Battaglia from Canada is gaining attention online with her recent incredible performance.

In this season of AGT, when Roberta auditioned, she received Sofia Vergara’s first-ever Golden Buzzer. Her lovely version of “Shallow” immediately trended on YouTube and has now more than 28 million views. Moreover, both the AGT crowd and the judges gave her a standing ovation. 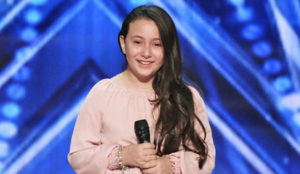 Singing ‘You Say’ On Quarterfinals

Today, during the quarter-finals, she amazes us again! Wearing a beautiful dark blue dress with a dazzling background, the young lady started to sing for her quarter-final performance. Amazingly, with her powerful voice, she pulled off Lauren Daigle’s hit song “You Say” – the song that broke records and became the biggest Christian song of all time.

After her quarter-final performance, America’s Got Talent judges once again gave her a standing ovation. 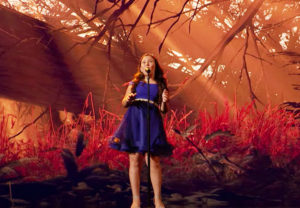 J.R. Lobinsky, a user on YouTube wrote, “She’s got my vote tonight because her voice is truly amazing and it was a great performance! She’s going far in this competition.”

Another user Ukulele Lover said, “When I was ten I didn’t have a voice like that! That is amazing! I love her song choice. And I bet even Lauren Daigle would be amazed. So many awesome acts!!!”

A lot of people also commented that her voice is too mature for her age – just like what Simon Cowell told her at her first audition.

But regardless, Roberta indeed has an amazing voice. Watch her full performance in the video below!