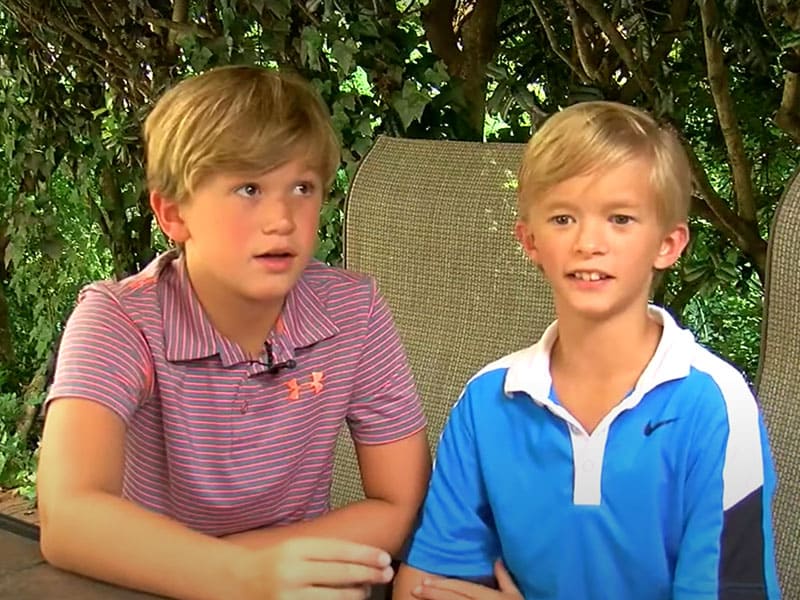 A 10-year-old boy saves his dad from drowning in their swimming pool and testifies he heard Jesus telling him, “save your dad.”

Just days before Father’s day, a dad, Brad Hassig, celebrated his kids Bridon and Christian’s quick action to save his life. Their friend Sam Ebert was also with them when it happened. His sons became heros, and he praised God for them.

It was one ordinary day for the Hassig father and sons to spend time together swimming in their pool in Alabama. Brad Hassig apparently often relaxes underwater while reciting the Lord’s prayer whenever he does it. But at one moment, he doesn’t remember finishing his meditation in the water because something happened.

Two Sons Save Their Dad

According to the report, Bridon and Christian noticed something odd with their dad underwater.

“He usually sits kind of like he’s meditating,” the 10-year-old said. “I could see he was shaking a bunch and then he just laid on his side. Since I had goggles on, I could see his face was turning very light blue. I told Bridon, ‘Dad’s not okay.’” 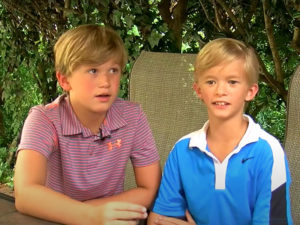 So, both immediately took action and dove into the water. Together, they helped their dad and dragged him toward the pool’s steps. By that time, Brad was unconscious. Bridon then performed CPR on his dad and did mouth-to-mouth.

“I first gave him CPR a little and then I started giving him mouth to mouth,” the boy recalled. “And then he started throwing up foam and salt water and blood.”

Soon, Brad began showing signs of life. Meanwhile, Christian cried out for his dad to come back. Responders then took him to the hospital and admitted him to the Cardiac Intensive Care Unit. And 24 hours later, he was cleared to go home.

Following the scary incident, the dad felt emotional about his sons’ heroic act because they didn’t have first-aid training. He described what his boys did as a “God thing.”

“God’s hand was all over it,” the dad remarked.

Later on, Bridon shared in an interview what really happened. And he testified that he heard Jesus.

Now, Brad feels so proud of his two sons, and he praises God for a second chance at life with the drowning incident.

10-Year-Old Brothers Save Dad From Drowning