BREAKING
Israel-led Team Solves Mystery Why Lightning Strikes Fewer Times Over The Ocean...
Tourism In The Holy Land Is Soaring Back Up To Pre-Pandemic Highs
Lapid Speaks Directly To Palestinians—Offers Them “Another Way” Out Of The Ongoing...
Home Articles Nobody Prophesies With 100% Accuracy

Nobody Prophesies With 100% Accuracy 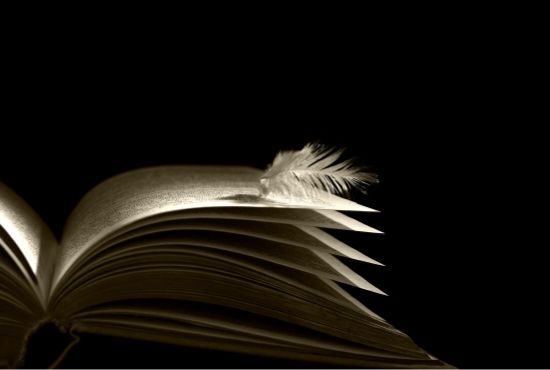 Nobody can prophesy a hundred percent accurate prophecy.

Today’s Body of Christ is often failing to check or confirm the word release by a prophet. In 1 Thessalonians 5:21, it is written that we should test everything, which includes prophetic words.

“When you do away with checking balance, you have people that are ignorant and unlearned and lack discernment that is just following blindly these prophetic words and prophetic people,” Dr. Joseph said. 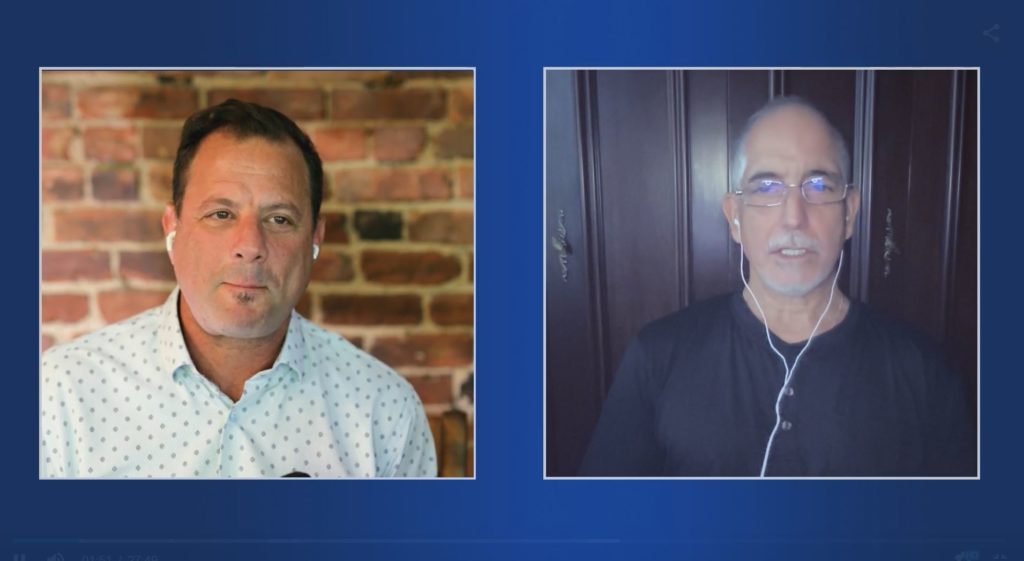 One of the things that bring problems to the Body of Christ when it comes to prophetic ministries is when we claim that the prophetic word absolutely came from God. Because when we do so, no one can test that word because no one can judge God.

In addition to that, no one can accurately prophesy. Today’s prophecies are different than the old testament prophecies. We now need the Word of God and His church to judge every prophetic word released.

Unlike the old testament where only chosen prophets are allowed to give word, we all now have the gift of prophesy. Unlike the old testament where only prophets could directly talk to God, we now all have the Holy Spirit in us. Everyone can prophesy and everyone can receive a word from God. Let us just keep in mind that everything should be tested and that we can’t prophesy 100% accurately.

“He gives us the right to prophesy even though we only know in part prophesying. The old testament prophet is a lot different from the new testament patterns of prophecy.”

Read also: God Is Giving Us The Gift Of Disillusionment