BREAKING
Israel-led Team Solves Mystery Why Lightning Strikes Fewer Times Over The Ocean...
Tourism In The Holy Land Is Soaring Back Up To Pre-Pandemic Highs
Lapid Speaks Directly To Palestinians—Offers Them “Another Way” Out Of The Ongoing...
Home Articles 11-Year-Old Who Died In Accident Becomes A ‘Miracle’ For Others 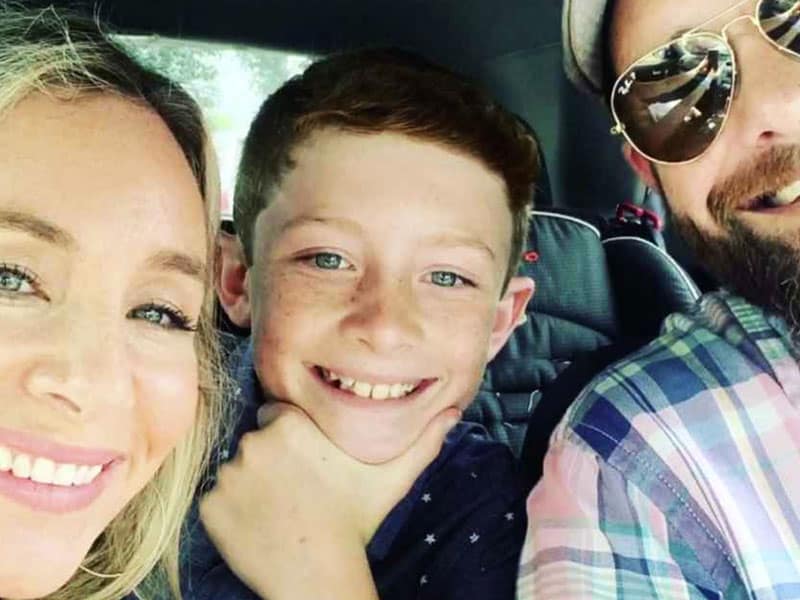 An 11-year-old boy from Destin, Florida, becomes a miracle for others even after he passed away due to a car accident.

A month ago, Kohltan Ward was hit by a cart while riding a bike in Destin. According to the report, the young man was trying to cross at Main Street and Kelly Street when the car crash happened. Kohltan suffered a traumatic brain injury, and his parents called out to social media to pray for a miracle that their son would live. But five days later, on Oct 22, the young boy died. 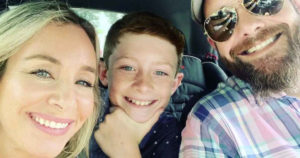 Today, although Kohltan did not survive the tragic accident, he is still a miracle.

“(The miracle) might not have necessarily been what people thought it would be,” Caleb Ward, Kohltan’s father, said. “In the end, he was a miracle, and he was able to help other people even though something happened to him.”

Apparently, the young man’s death led to the life of many because he donated his organs to those who need it. His corneas, kidneys, liver, and heart valves will be donated to ill and in-need children. 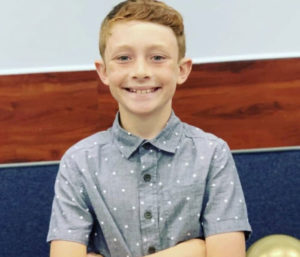 Moreover, according to Kohltan’s mom, Asher Ward, the accident turned many people back to prayer.

“This is the darkest time in our lives,” she said. “But knowing how much joy he brought to us and that he was able to give to others and give them the miracle of their lives, we’re just proud.”

The grieving mother admitted that after their son’s passing, their home felt empty. However, they also feel at peace knowing their son made a difference. And his legacy will be forever tattooed in their heart.

“It takes your breath away every time you walk into his room,” the father said. “There’s so much good that has come from this. The love and support we’ve received are what’s getting us through.” 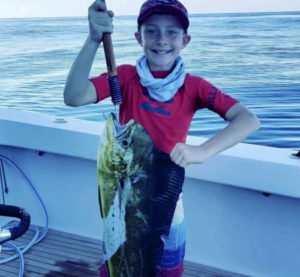 Because of Kohltan, the “miracle” boy, the family plans to start a nonprofit foundation. They want to help people suffering from traumatic brain injuries. Also, to raise awareness of wearing helmets. And right now, the Wards is organizing a blood drive at Dalton Threadgill Park in Destin on Nov 22.