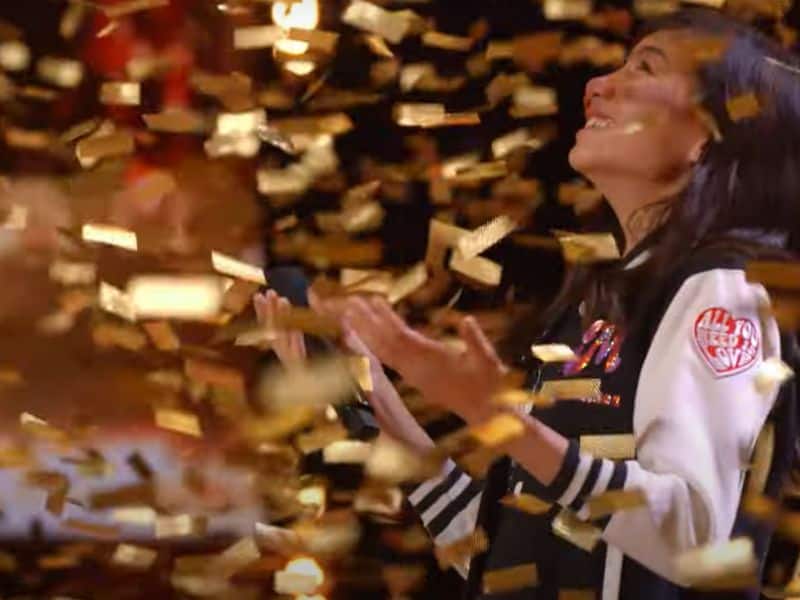 An 11-years-old’s rendition of ‘Amazing Grace’ received the sought-after ‘golden buzzer’ in America’s Got Talent. As a result, Madison Baez Taylor clinched a spot in the show’s live semi-finals because of her incredible voice.

Before she was put on stage, the show’s crew worked with Madison and placed her among the audience. During commercial breaks, an emcee would ask someone from the crowd to sing. When Madison was selected, she gave a performance worth remembering.

She sang ‘Amazing Grace,’ and her version caught the judges’ attention. Simon Cowell, known for being critical of the performers, gaped his mouth in amazement at Madison. He prompted the young powerhouse to go in front of the stage.

“I’ve been to many tapings, and ever since I was four years old, I would always try and sing for the commercial breaks,” Madison said. “And it’s always been my dream to be on the show. And I’m finally here.”

When asked how she would spend the $1 million if she won, the young singer said she would help her cancer patient father. “I would help my dad with cancer research,” she said. “He’s had stage four colon cancer for the past nine years.” 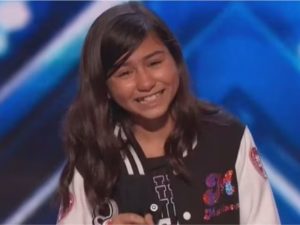 She was once again requested to sing, and so she did. It earned her a standing ovation from the audience and the judges.

Her jaw-dropping performance compelled judge Howie Mendell to press the ‘Golden Buzzer,’ making her one of the AGT’s semi-finalists.

The experience made her emotional, and she couldn’t help but cry.

He continued, “She’d sing to me and helping me get better, and I’m doing very well.”

Howie commented to Madison, “Everybody is going to know your name, young lady. Your life has just changed.”