BREAKING
US Voices Concerns Over West Bank Rise in Violence in 2022
“Once in a Lifetime” Ancient Burial Cave Discovered South of Tel Aviv
Five Texas Cows Arrive in Israel—Cause Stir of Speculation about End Times
Home Articles 12-Year-Old Daughter Tells Her Prideful Dad To Know Jesus: ‘I Want You To Be Happy’

12-Year-Old Daughter Tells Her Prideful Dad To Know Jesus: ‘I Want You To Be Happy’ 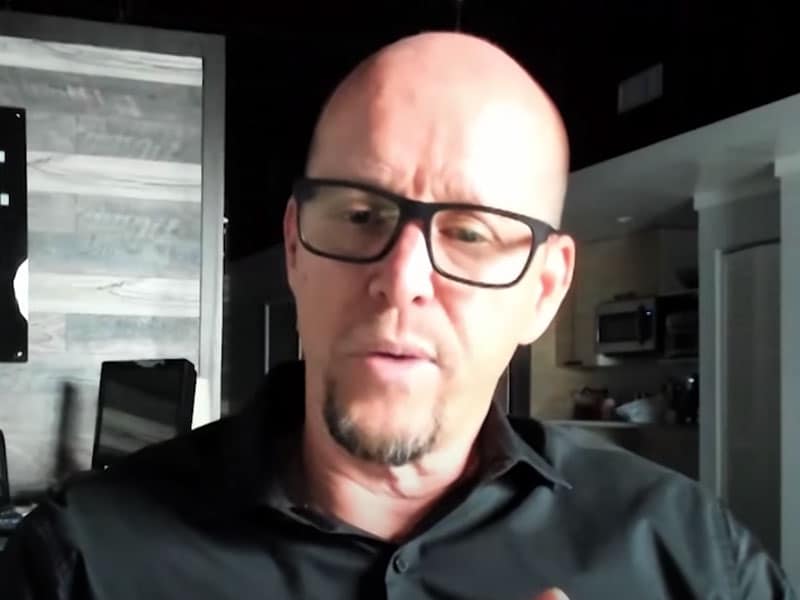 A daughter tells her prideful dad, who chased success and material things, to know Jesus saying, “Daddy, I want you to be happy..”

Jim Wahlberg grew up in a home where they all struggled to survive. His parents worked hard to provide for nine children and could barely take care of them. Nonetheless, they were happy. However, that all changed after they moved to a middle-class neighborhood. 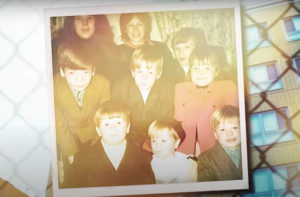 In that neighborhood, Jim saw the reality of his family’s life. He then began to envy others who had something they couldn’t have. So, the 8-year-old Jim started to steal and hustle in life. And at ten years old, the police arrested him for the first time. Soon, he was in and out of jail as a teenager.

Later, Jim turned to drugs and alcohol to cope with all the anger, pain, guilt, and shame he felt deep inside. Then at 17, he was convicted of armed robbery, and authorities sentenced him to five years in prison. 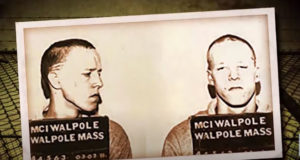 Jim’s heart turned to stone as he also pretended to be good so he could have a lighter sentence and get out of prison soon. And within a year, he finished the 12-step program and became a chapel custodian. There, Jim heard about God’s unconditional love for him for the first time. 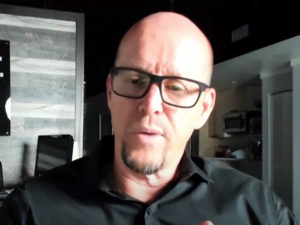 But despite hearing about God’s love, Jim drifted away from God for the next several years. He got married and began chasing success which eventually became his god. Until one day, his daughter told him, “Daddy, I want you to be happy. I want you to know Jesus.”

So, Jim attended a men’s retreat where he encountered God’s love that melted all his façade away.

Watch what happened in the video below and be blessed!

"I felt the presence of God in my heart.” Mother Theresa brings Prisoner to Christ