1,200-Year-Old Huge Cross Discovered In Pakistan Hints Christianity Was There ‘Before Islam Came’ 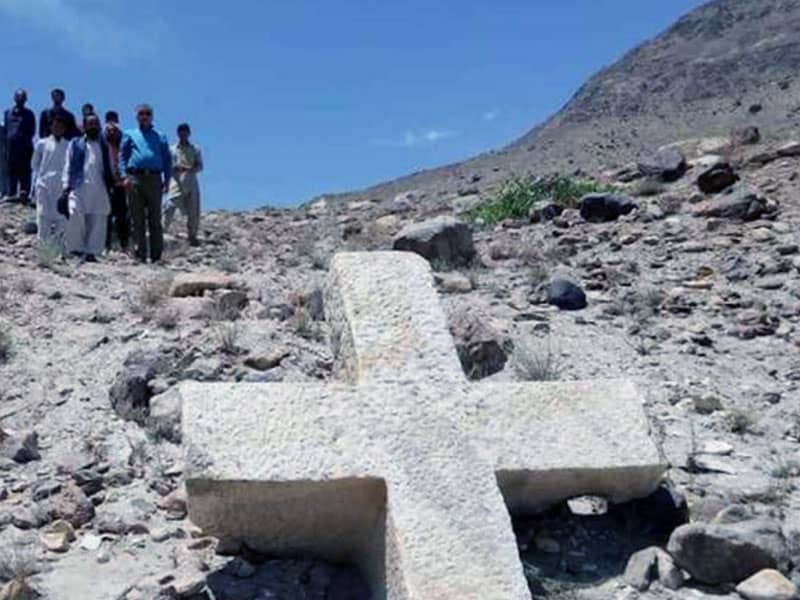 A 1,200 year old giant cross has been found in the mountains of Pakistan; which possibly proves Christianity’s early presence there before Islam came.

A three-member expedition team from the University of Baltistan unearthed the huge cross made of marble rock. Vice-chancellor Muhammad Naeem Khan led the team, together with Director of Academics Zakir Hussain Zakir and Director of External Links Ishtiaq Hussain Maqpoon, reported UCA News. 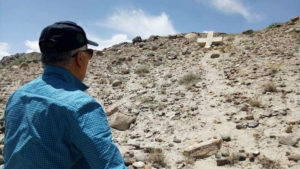 In a press release, the team revealed that the huge cross weighed three to four tons. Also, it measured 7×6 feet. They found it near their base camp in the Himalayan mountains, Baltistan. According to the initial estimates, it is 1,000 to 1,200 years old.

Also, it’s the first holy cross found in the place. Throughout centuries, Baltistan has only unearthed pagan symbols, shapes, and forms. They dubbed it as the “Kavardo Cross.” 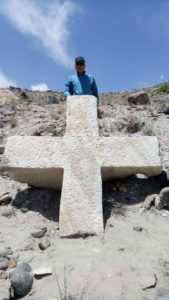 “It is indeed great news for all of us that an ancient cross was found in Skardu,” Mansha Noor who is a Christian leader of an organization said. “It shows that Christianity existed in this area and there must be a church and houses of Christians. There are currently no Christian families in that area, but they were once present.”

Further, he added, “I request the authorities invite international historians to find out more about the accurate history of the cross.”

A Pakistani Christian leader celebrated the discovery as well. He told Barnabus Fund, “Praise the Lord, this makes me very joyful. It will be a great encouragement to Christians in Pakistan to show that our faith was here many, many generations ago before Islam came. This is amazing news! I am looking forward to what the research outcome will reveal about Christianity in Pakistan.”

Pakistan is a country of which the majority of the citizens are Muslims. Ninety-six percent profess to be practicing Islam.

Woman Who Had Abortion Meets Jesus & Her...

An Iraqi Man Survives Being Burned Alive By...