13-Year-Old Nearly Dies & Went To Heaven: “I Was Looking In The Face Of Christ..” 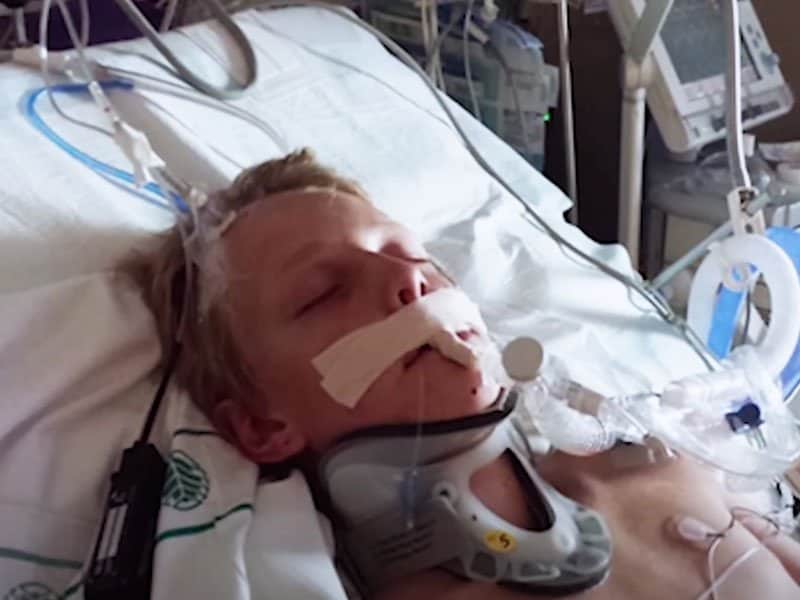 A child met a terrible motocross accident and nearly died. He was comatose, and after he woke up and recovered, he said, “I was looking in the face of Christ.”

Micah Anderson was a smart, kindhearted, lively, and loving young boy. He loved motocross and began to rise to popularity when unfortunately, the 13-year-old met a terrible accident. The motorcycle apparently crushed his head which made him go into a coma. At the hospital, doctors predicted he wouldn’t survive. 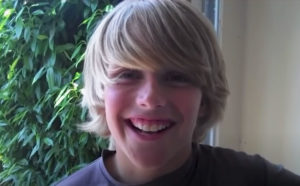 But amidst the struggle, Micah’s parents desperately prayed to God for their son’s life. They also asked for prayers. Hence, thousands of intercessors worldwide, including family and friends, contended for Micah’s life. Then his mother felt peace amid the ordeal. 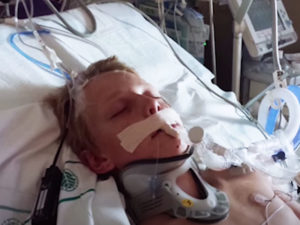 Soon after, Micah survived the near-death status, but he was still unconscious. And when he woke up, he only had a blank expression. Then over three months later, doctors cleared Micah, now with a disability, to go home with a new normal for the family. But his intercessors never stopped praying for him.

Following the unending prayers, a miracle happened one day when Micah began to respond and talk. And several months later, he revealed how he met Jesus in heaven when he nearly died. Everyone was shocked and amazed. 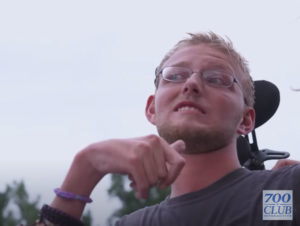 “I was looking into the face of Christ,” Micah recalled. “And the angels were worshiping Him. There is no explanation of how much joy I had.”

Further, he shared that Jesus told him that He would send him back to earth. And when Micah asked for the reason, he was convinced.

Jesus replied, “They must know about My love and My Father’s live for everyone. No matter what they have done. I will love them and forgive them, and accept them if they come to the Cross.”

And that’s what Micah exactly did. Despite his condition after the accident, his joy still overflowed. The young faithful Christian remained positive and hopeful in life, knowing God sent him back for a reason.

Today, Micah inspires the world and leads people to Christ with his story.

"I was looking in the face of Christ." Comatose Child sees God