BREAKING
Bennett Coalition Government Collapses, New Elections On Horizon—And The Return Of Netanyahu?
Rooftop “Glamping” Pops Up In Israel
“Steph Curry Is Copying Me… Again…With A Hebrew Sweatshirt”
STAND WITH UKRAINE
Home Articles 14-Year-Old Speaks Out After Being Blocked For Starting Christian Student Club On Campus 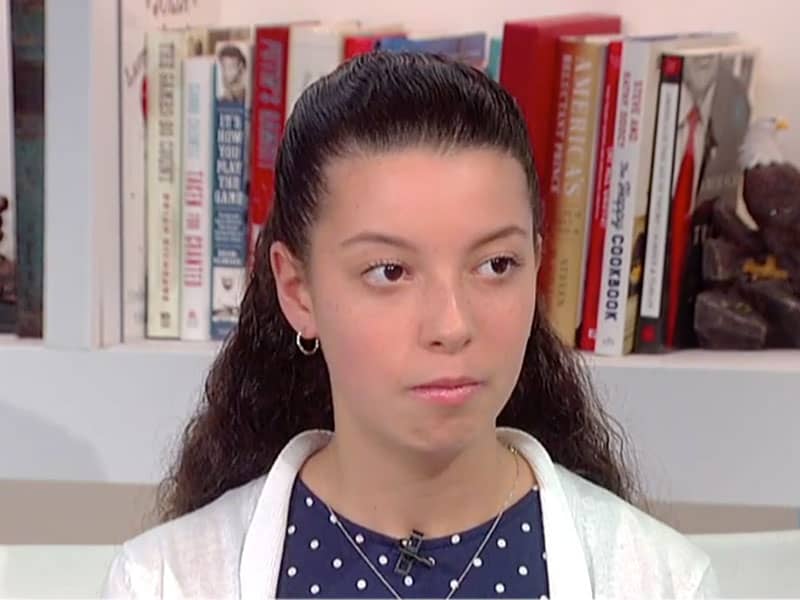 A Christian high school student from New York received great support from students across the nation after she was outrightly banned for initiating a Christian student club in her school.

Daniela Barca is a high school freshman at Wappingers Falls’ Ketcham High School in upstate New York. Apparently, the 14-year-old wanted to start a Christian student club, which she has every constitutional right to do.

She said she never thought her initiative would be denied by the school.

“I thought it would be postponed, maybe, I didn’t think it would be outrightly blocked,” Daniela said.

Get your free ebook on Christian students rights and separation of church & state HERE!

Why She Wanted To Start A Christian Student Club

Daniela also revealed that it was because of God’s conviction that she wanted to start the Christian student club.

“I felt like it was something God wanted me to do,” she explained.

Then she added, “And I thought that if other Christians were in this school, we should be able to get together and support each other.”

But the school denied her request because it was “religious” and “not generic enough” according to the report in FOX NEWS.

Pete Hegseth, the “Fox & Friends” co-host told the young faithful Christian, “Daniela, you don’t know it. But you’re a culture warrior and you’re in ninth grade and it’s awesome! Thank you so much for standing up for your beliefs.”

Daniela’s fight to created a Christian club gained national attention. And on top of that, she received outpouring support from students across the nation. Students Standing Strong (S3) members gave their full support telling her that “she’s not the only one.”

One person messaged, “Perhaps you were created for a time such as this. Esther 4:14.” Also, “Don’t let anyone look down on you because you are young…”

And another wrote, “Dear Daniela, I hope that you know that you are not alone and that we’re all praying for you.” 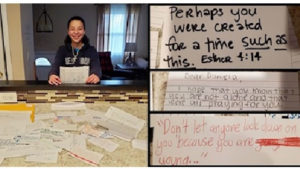 The student-led group encourages young Christians not to be ashamed and to stand up for their faith. They even featured Daniela’s story on their website.

They wrote, “Students Standing Strong members across the country were glad they could encourage First Liberty client Daniela Barca, because of her boldness and bravery for standing up for her faith in Jesus Christ!”

Daniela’s bravery is a big lesson to every believer young and old: Be courageous in your faith and convictions.

College Student Shares The Gospel To Millions After Winning $100,000 During Football Halftime