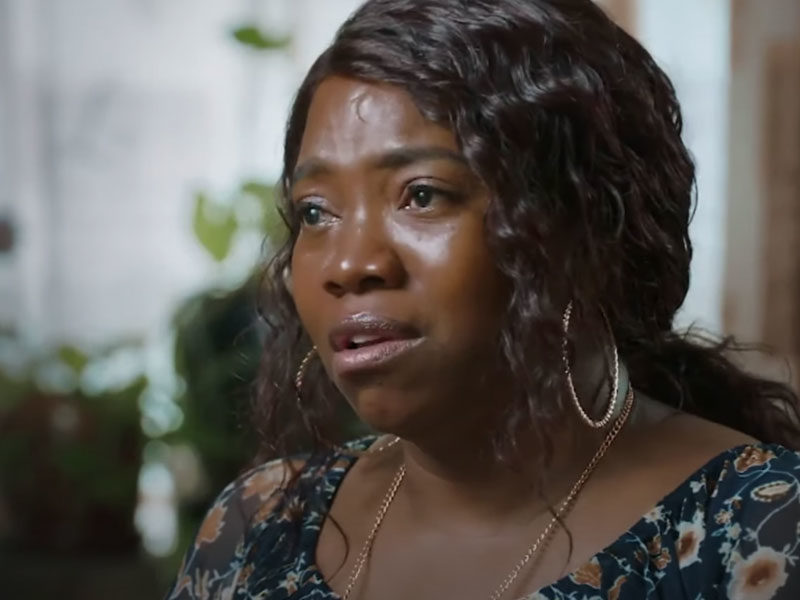 A woman who was abused, molested, and abandoned had been in a cycle of addiction for 15 years until Jesus came to show her that there is hope.

Wisdom Williams grew up in a family where beer, cigarettes, and drugs were an everyday thing. For that reason, she never knew that there was more to life, and families had happiness in their homes. Then at eight years old, her stepdad molested her. The abuse went on for three years until her mom came back and kicked him out of the home.

However, Wisdom’s mom left again and left them with their abusive grandmother. She felt unlovable, worthless, and abandoned as if no one cared about her. But deep inside, she had this unexplainable feeling of hope about a love that was “beautiful, lasting, and unconditional.”

“I just felt like it was out there somewhere,” she recalled.

But while searching for that love, Wisdom turned to drugs, alcohol, and relationships for happiness.

At 14, she dropped out of school and had her first child.

One day, Wisdom lost her mother, best friend, and boyfriend in the same year. She found emotional relief from cocaine. Thus, for the next 15 years, she became a functioning addict.

And within 15 years, she had five more children with different fathers. She also worked multiple jobs to provide for her kids. But as drugs took a toll on her, she often left her children alone at home. Then one day, the police arrested Wisdom for child endangerment charges. Authorities placed her kids in foster care. 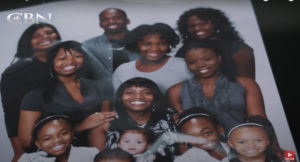 Visited By A Christian Lady

After a night in jail, the police released her. Then the next day, a Christian from a nearby church visited her.

Realizing how much Jesus loved her, Wisdom asked Jesus to come into her heart and asked for His forgiveness.

“You have to fight,” Janelle told her. “I tell you I could hear the Spirit of the Lord speak just as clear, He said ‘You’re gonna have to choose Me today.’”

Wisdom obeyed God’s Word and turned herself in, trusting Jesus to change her heart. But before leaving for jail, she packed her Bible and pictures of her children. She then called her children and promised them that she would never be the same again when she comes back.

For six months in jail, indeed, Wisdom grew in her faith and even started a Bible study. Moreover, her 15-year addiction ended, and later reunited with her children.

Today, Wisdom’s passion is to share Jesus with others. She is now the host of the TV show Wisdom Speaks, sharing the hope and love she found 20 years ago in Jesus Christ.

For just $100 per month you can bring the gospel to 10,000 homes. Join us as media missionaries! GIVE NOW
VIEW COMMENTS
« Missouri Church Packs Over 40,000 Meals To Help The Community Justin Bieber Urges 155 Million Followers To Talk To God On Christmas Eve »