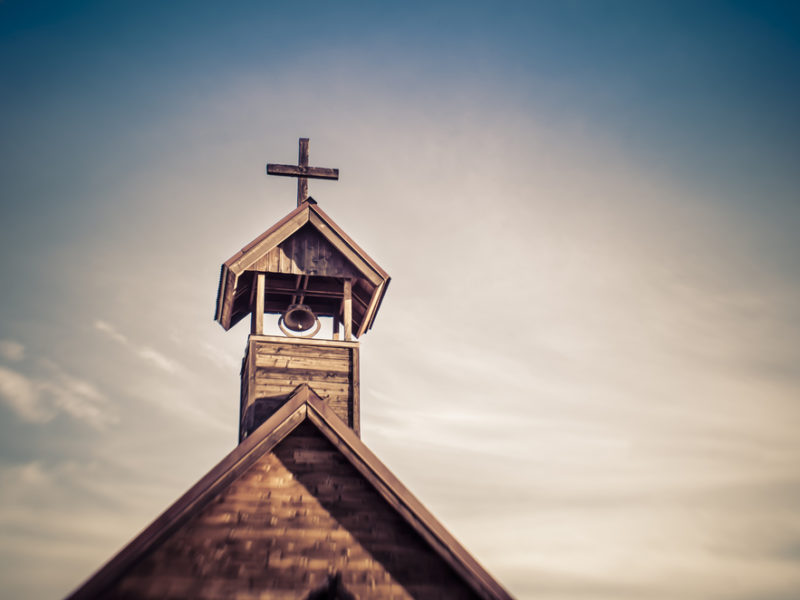 Today, partially due to religious diversity, churches come and churches go. You pass by a vacated strip mall, the remnants of a business that went under. You see a sign up for a small church planted. But, a short time later that church is now an antique shop or another entrepreneurial endeavor. It takes a lot of effort to keep a church going where more established churches already exist. It is wonderful to see the work of God thrive and a church stands the test of time. Shiloh Missionary Baptist Church is one of those that began with a handful of believers answering God’s call of being used.

Shiloh Missionary Baptist Church was founded in 1868 by members of a local church that began to meet in homes. They later moved into a rented building until a donation from a member gave them a piece of land to build a permanent structure in 1887. Under the leadership of a new pastor in 1911, members made plans to build a larger facility, this time made of brick. By 1916 the structure was erected where it still stands today.

Reverend John Phillip McCard served as pastor from 1888 until his passing in 1923. Under his pastorate, he saw the church grow. As the pews filled and people stood in the aisles, he knew the church needed a larger facility. He used his expertise as a contractor and brick mason to design and build, with members of the congregation, a new home for Shiloh Missionary Baptist Church. Every member put forth efforts to see their dreams of a church fulfilled; man, woman, and child.

The community is always the foremost consideration of any church. Giving them a stake in the church they attend allows them to have ownership of the things that God is doing. The more they involve themselves; the more the members take pride in what is going on through the church. God gifted Reverend McCard with the ability to lay brick and manage construction. His contracting company had been responsible for building several buildings in the Carlisle area. His abilities taught the members of Shiloh, and a church was built.

These efforts went beyond the black community. God used Reverend McCard to bring people together. Black, white, man, woman, and child in the building of Shiloh Missionary Baptist Church.

Racial barriers were not the only lines that were crossed. The church erased gender lines when Reverend Delores Jones was ordained as a minister and appointed assistant pastor of Shiloh. But in 2005 she was asked to assume the pastoral role in place of her ailing husband, Reverend William E Jones. He had served as pastor of the church for 40 years. She served for four years, until her death in 2009.

Pastor Daniel B Keys now serves as pastor of Shiloh Missionary Baptist Church. He has inherited the legacy laid out through the ministry of Reverends McCard and Jones. Historian and church member Ruth Hodge states that right now the focus is on the younger generation.  Pastor Keys desires to boost their attendance.

Reverend Jones, having been a schoolteacher, began a ministry with the young at its heart. She created a youth program and also worked with a couple in the church with their street ministry to feed the homeless. She assisted them in providing a place to host the kitchen when the weather turned cold. Their ministry began as one day but later expanded into two days a week.

From the beginnings of Shiloh Missionary Baptist Church, the heart of the church was to love how Christ loved. Reverend Jones called the church, “a John 3:16 church”. Jesus had no barriers to whom He expressed love or with whom He ministered. Each pastor readily adopts this legacy that serves the community of Carlisle, Pennsylvania. It is no wonder they have lasted 150 years. When you reflect the unconditional love of Christ, people will come, and call that place, home.

For just $100 per month you can bring the gospel to 10,000 homes. Join us as media missionaries! GIVE NOW
VIEW COMMENTS
« Saudi Blogger Attacked by Muslims during Temple Mount Visit Isaiah Prophecy of Messiah Brings Comfort to All Believers »