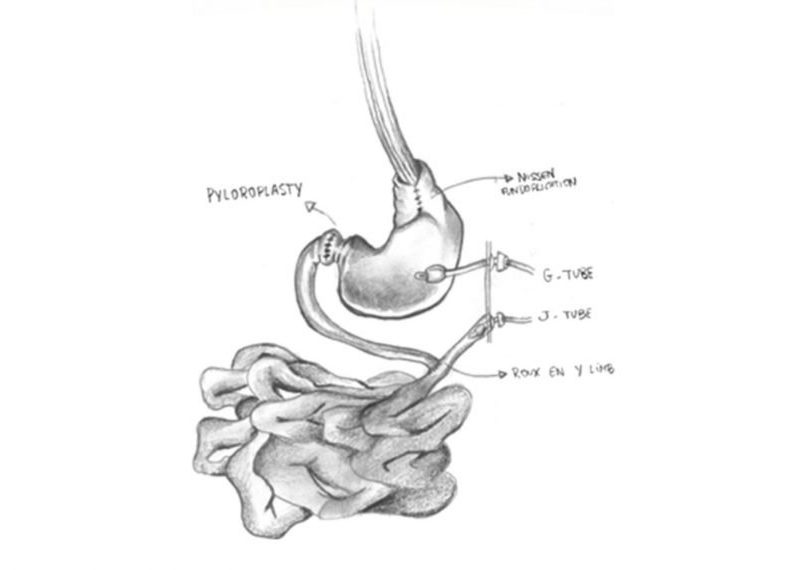 This is the case report of a boy who was unable to eat or drink for the first 16 years of his life because of a condition called gastroparesis, where his stomach was unable to contract. He received maximal medical treatment but did not improve in that time, doing multiple surgeries and receiving multiple medications throughout his life.
After receiving prayer, he was able to eat a full meal for the first time in his life, and to date, six years later, he has been able to eat normally, and has had no need to see the pediatric gastroenterologist or surgeon, take any medication, nor has he had any health problems.
Here is what the published medical report says about the prayers that led to this miraculous healing: “He commanded the healing in the authority and power of Jesus. He made a point of indicating that he had no power or authority to heal, but only with the authority of Jesus Christ, he could command the healing.”
The case report was published in the peer-reviewed journal Complementary Therapies in Medicine. https://www.sciencedirect.com/science/article/pii/S0965229918313116?via%3Dihub
Our partner Global Medical Research Institute bridges the gap between Science and Faith. They investigate the effects of prayer in the resolution of conditions where the prognosis is typically poor, even with medical intervention. They communicate evidenced-based testimonies in the language of scientific and medical communities publishing peer-reviewed case reports.
To be able to do that they review testimonies from various ministries applying rigorous methods of research. You can partner with them by following them on Facebook www.facebook.com/globalmri and by submitting testimonies that have medical evidence on the Increase app www.increasetestimony.com

For just $100 per month you can bring the gospel to 10,000 homes. Join us as media missionaries! GIVE NOW
VIEW COMMENTS
« Worker Who Gets Healed Prays For His Coworker Who Is Healed Too Israel’s President Invites UAE Crown Prince to Visit Israel »