17-Year-Old Asks God To Give Him Testimony To Humble Him, Then Dies 2 Days Later 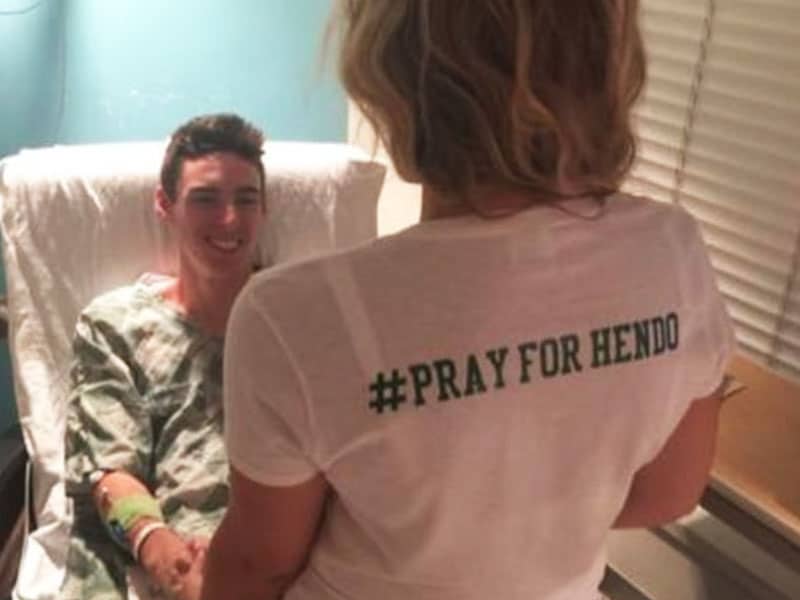 A 17-year-old boy prayed that God would give him a testimony to humble him. Two days later, he died and experienced a miracle.

One of the most exciting moments for a teenage boy is summer. During this summer, Henderson Lentz, the teenager, decided to attend a basketball camp for his school. His mom, Jill, even came for the match and recorded his game from the stands. But the thrilling game turned sour after he suddenly collapsed. 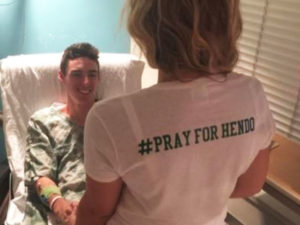 Amid the game, the 17-year-old stopped breathing and fell to the ground. Fear and shock engulfed his mom watching her son. And she felt like “everything just shut down.”

“I screamed, loud, and I was just tormented that he was dead,” she recalled. “He didn’t collapse, he just kind of looked like he was sliding into his bench.”

Henderson apparently suffered from cardiac arrest. Soon after, an off-duty EMT gave the teen “CPR for about 15 minutes.” Then when the EMS arrived, he was shocked by an automated defibrillator. 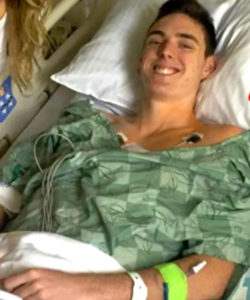 As time passed by, Henderson’s body still didn’t respond to the first aid procedures. Some concerned bystanders then initiated walking his mom out of the gym to calm and comfort her. Jill must have pleaded for her son’s life as she saw him lifeless.

Praying For A Testimony

Later on, praise God, the teen began to respond and breathe again. Then as Henderson woke up, he called for his mom, and a coach led Jill back to him.

Henderson was taken to a local hospital following the incident.

“They ran all the tests that they could do and they never did find anything wrong,” the teen said. “So I’m just trusting that the Lord will keep me safe.”

Moreover, Henderson testified how he asked God to give him a miracle two days before he had a cardiac arrest. 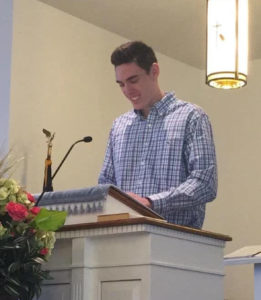 “The Sunday before, I had actually prayed that the Lord would give me a testimony and somewhat break me and make me humble,” he revealed. “He gave me that opportunity two days later.”

And he said unto me, My grace is sufficient for thee: for my strength is made perfect in weakness…
2 Corinthians 12:9

Today, the 17-year-old testifies to God’s goodness and miracle for his survival in his recent health ordeal.

@hendo_98 got to share about the miracle God did in his life tonight! Thank you @preacherjason for taking him. pic.twitter.com/zQRaE9KnzP