17-Year-Old Dies Trying To Save Drowning Victim In Florida 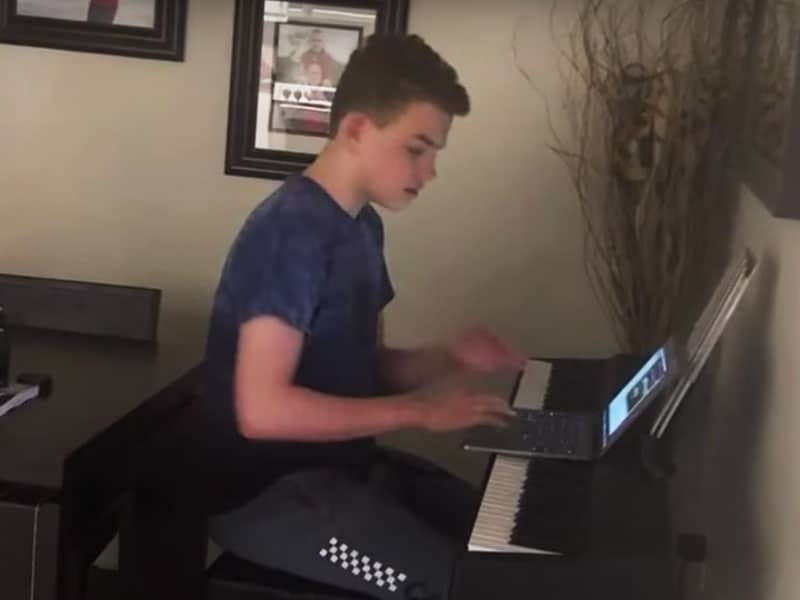 A 17-year-old teen sacrificed his life to save someone drowning in a lake in Sunrise, Florida. Unfortunately, both of them died in the incident, but the teen hero’s selfless act left a remarkable legacy in the hearts of many.

One Tuesday, Sarah Perry was spending quality time with her son, Aden, walking their dog. It was a bonding moments as a as mother and son. They talk about many things, including the “good, bad, or ugly.” But while walking, they suddenly “saw a car hit the tree and go flying into the lake.” 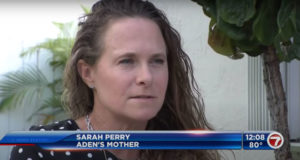 In an interview with WSVN-TV, the mother narrated how her son’s response to the accident.

“Immediately we started running, my son grabbed the phone and called 911,” she recalled. “Handed me the phone, so I could actually talk to them. He took the dog from me and kept running toward where the lake was.”

The victim, Venkata Sai Krishnamurthy, cried out for help, still trapped in the water. Her son immediately jumped into the water. The teen tried to rescue the victim. However, he failed, and both of them died in the incident. 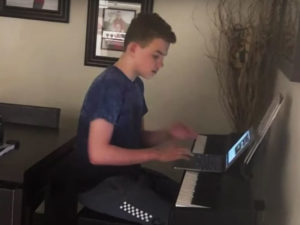 “I wasn’t able to jump in because I can’t swim,” Sarah said. “I saw his face, I heard his voice. It was ear-piercing. These are sounds I will never forget. Part of me died in that lake with my son.”

But despite the tragic loss, Aden’s family is still grateful to everyone who supported them. Especially for acknowledging Aden’s heroic act. And to honor his legacy, the family initiated “the Aden Perry Good Samaritan and Scholarship Fund” and put up a GoFundMe page.

“It is our hope that this fund will allow Aden to continue being a hero. And sharing his kindness with others in need of education or help,” they wrote in the page’s description. “In lieu of or in addition to flowers, we can all share in this effort and honor Aden for his selflessness. Kind heart, academic accomplishments, tutoring/educating others, college goals, and ultimate act of courage.”

Let’s keep the Perrys and the victim’s family in our prayers in these trying times.