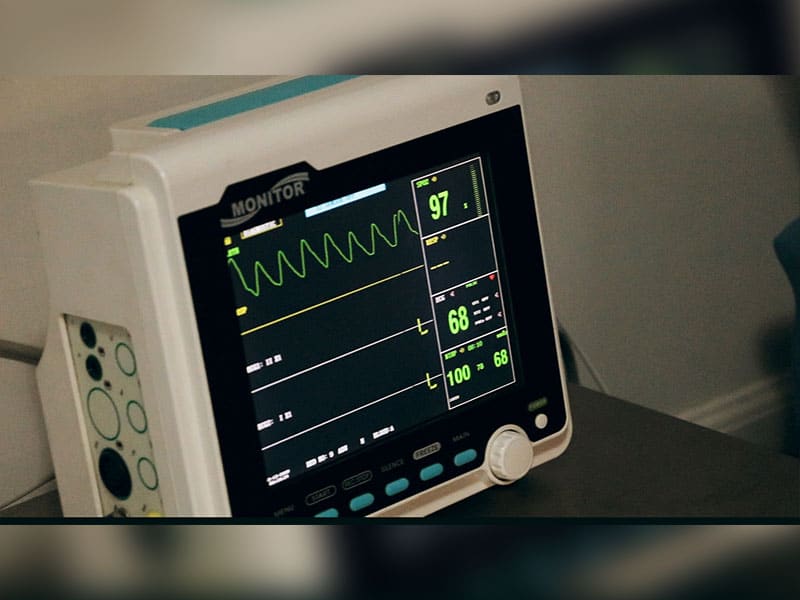 A teen who suffered from sudden illness nearly died after having had no pulse for 25 minutes. Today, he is alive and serving God with his life.

No Pulse For 25 Minutes

One unfortunate day, 18-year-old Jakin Mashburn suddenly collapsed in his bathroom. It shocked and terrified his mother, Carrie, as she found her son lying unconscious on the floor. She immediately called 911 and began performing CPR on him. Jakin’s dad, Brian, wasn’t at home when the incident happened. So, he prayed to God while hurrying to get home. 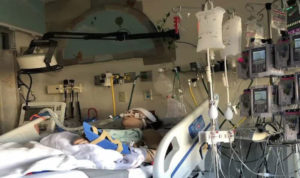 In the middle of this traumatic experience, God’s hand was evident. One of the paramedics on the scene testified how they were about to get off work when they received the call. They quickly arrived to the house and found the teen without a pulse. It took 25 minutes, but they were able to bring him back to life.

When he arrived at the hospital doctors started hooking him up with tubes and administering meds as they fought for his life. Thank God, after two days he began to improve, which surprised everyone. The only concern was that he was suffering from short-term memory loss.

Despite the odds, the family continued to pray and trust God. And indeed, God totally healed Jakin! Eight days later, he was discharged from the hospital. He is grateful to all the doctors and medical staff who went above and beyond to help him recover. 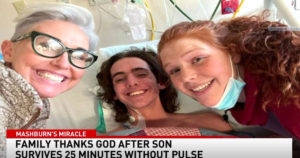 “The coolest part about it is how it affected people,” he said. “Like people at my church coming up to me and telling me how it helped them in their faith.”

Doctors diagnosed the 18-year-old with Long QT Syndrome. According to the report, it is “a syndrome that affects electrical activity in his heart – with sometimes dangerous consequences.”

Jakin’s dad shared, “Whether it was God’s miraculous touch on portions of this or the trained medical professionals or Carrie and everyone else that played a part, we give God the glory for all that.”

Today, serving God is the teen’s priority. He plans to become a counselor at a Christian camp and enroll in Biblical Studies to become a youth minister.