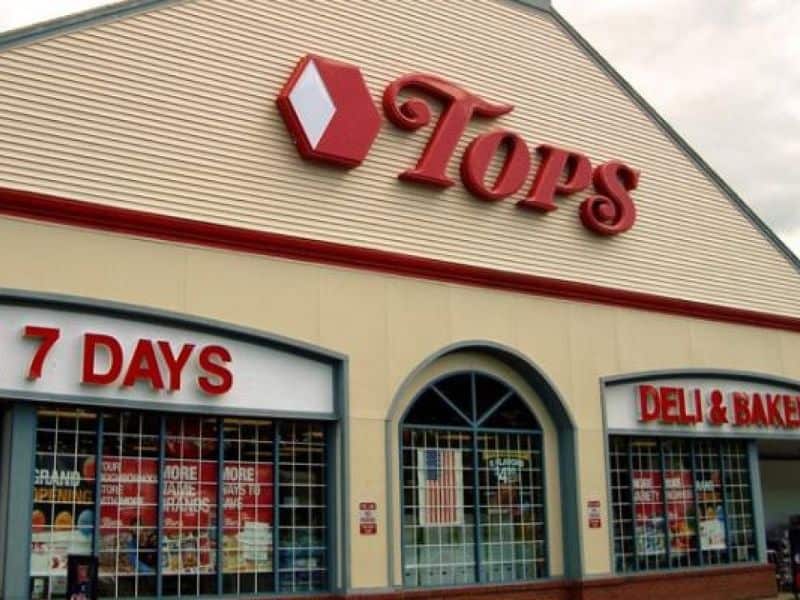 The community in Buffalo, New York was stirred by the Buffalo grocery store shooting news on Saturday. It was reported that an 18-year-old white supremacist opened fire and killed ten shoppers. Two devout Christians were among his victims.

“This was pure evil. It was straight-up racially motivated hate crime from somebody outside our community,” Erie County Sheriff said.

The suspect, Payton Gendron, charged the Tops Friendly Markets with an assault-style rifle and streamed his attack in real-time on Twitch. Twitch’s representatives condemned the horrible act and released a statement.

They said, “Our hearts go out to the community impacted by this tragedy. Twitch has a zero-tolerance policy against violence of any kind and works swiftly to respond to all incidents. The user has been indefinitely suspended from our service, and we are taking all appropriate action, including monitoring for any accounts rebroadcasting this content.” 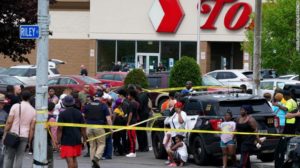 Gendron shot 13 people and killed 10; 2 of them were Christians. They were Ruth Whitefield and Pearly Young.

The tragedy devastated the victims’ families and friends. They took to Twitter their tribute to their passed loved ones.

Ruth’s son remembered her as “a mother to the motherless.” He shared, “She loved God and taught us to do the same thing.”

Pearly was the same. Her friends celebrated her life because of the legacy she left. They honored her for running a feeding pantry every Saturday at Central Park for 25 years.

Pearly Young, 77, was killed today in #Buffalo shopping for groceries.

For 25 years she ran a pantry where every Saturday she fed people in Central Park. Every. Saturday.
She loved singing, dancing, & being with family.

She was mother, grandma, & missionary. Gone too soon 🕊 pic.twitter.com/dQ5X9KBJCQ

Meanwhile, the supermarket’s security guard was heralded as the hero for bravely engaging with the shooter. The suspect was unharmed because of his bulletproof vest. Aaron Salter, the security guard, defended others but also lost his life during the shootout.

Police Commissioner Joseph Gramaglia applauded Salter’s devotion. He said, “One of the individuals inside the store is a security guard, a beloved security guard, who is a retired Buffalo police officer — a hero in our eyes — he engaged the suspect and fired multiple shots.”

Let us pray for the bereaved families and the black community affected by the incident.