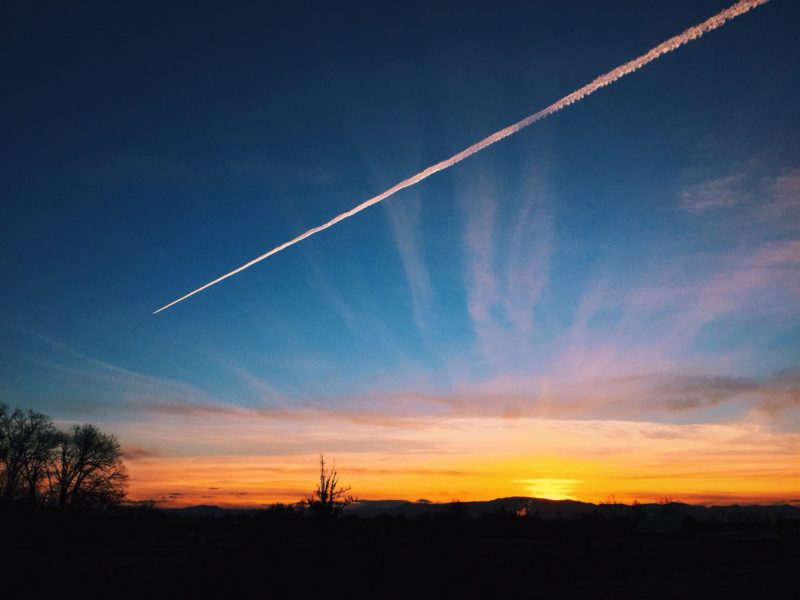 Two people were killed and another seven were injured on Tuesday when a rocket directly hit the agricultural packaging house they were working in at the Eshkol Region, adjacent to the Gaza Strip.

Chapter Head of the Gaza Periphery Chapter for United Hatzalah Danny Shmuel who was one of the first responders at the scene relayed that “sadly, one of the workers in the packaging plant was pronounced dead after he was found without any signs of life at the scene as a result of the rocket’s impact.”

“When I arrived at the plant with a first-aid all-terrain-vehicle (ATV), I was able to treat other people who sustained injuries in the blast, some of them serious injuries. Among them were people suffering from shock,” he said.

MDA paramedics announced the deaths of two men in their 30s and referred seven injured people for treatment at Soroka Hospital in Beer Sheva, including one in serious condition, one moderately injured, and five in light condition.

All the victims are probably foreign workers.

After about six hours of quiet, Gaza-based terrorists resumed their massive bombardment of Israeli cities and towns in southern Israel, including Ashdod, Ashkelon, and Beer Sheva.

The rocket fire was resumed immediately after the IDF concluded the massive transfer of fuel into the Gaza Strip earlier in the day.

A soldier was lightly injured by a mortar fired at the Erez Crossing into Gaza during the entry of civilian aid trucks into the Strip.

The two latest casualties join another eight people who were killed by rocket fire since Hamas launched its attacks on Israel over a week ago.

For just $100 per month you can bring the gospel to 10,000 homes. Join us as media missionaries! GIVE NOW
VIEW COMMENTS
« Police Arrest Arab-Israeli for Lynch of IDF Soldier God’s Word For You Today: You Are Saved By Grace »