2 Weeks to Elections, No One Has the Lead | God TV
Israel 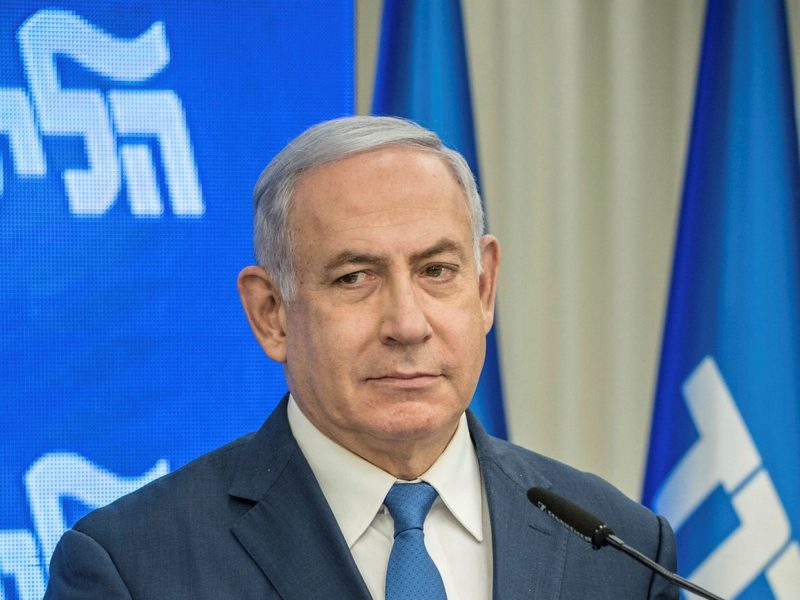 Israel will go to the ballots to vote on Tuesday in two weeks, September 17, while the latest polls show that no party currently has the ability to form a government.

Israel is voting again for the second time this year after Prime Minister Benjamin Netanyahu failed to form a viable coalition of 61 members after the April elections.

While 65 members of Knesset recommended that Netanyahu be entrusted with the formation of the new government after winning the elections, he was unable to bridge the differences among his potential coalition partners.

The parties relaunched their campaigns, and several of them merged into larger blocks. The left-wing Meretz and Democratic Israel parties joined forces. On the right, several right-wing parties merged into Yemina, and Kulanu and Zehut regrouped with the Likud.

However, the map of the right-wing and left-wings blocks has not shifted significantly, and more than ever, the elections are about the left versus the right bloc.

Benny Gantz’s Blue and White party does not have enough votes to create a bloc larger than the right. Netanyahu’s Likud party, which leads the right-wing bloc, is in a similar situation.

Each bloc numbers roughly 55 seats, with Avigdor Liberman’s Yisrael Beiteinu’s nine seats acting as the deciding factor and king-maker in the next Knesset. Liberman, who is right-wing, is demanding the formation of a unity government with Likud and the Blue and White party, but the chances for that are slim.

One factor that can significantly alter the outcome of the elections is a low turnout at the ballots, which would affect the configuration of the mandate count, resulting in aftermath that is different than the one projected in the polls.

However, two weeks is a lifetime in Israeli politics, and a dramatic event or development could shift public opinion in favor of either blocs.

For just $10 per month you can bring the gospel to 1,000 homes. Join us as media missionaries! GIVE NOW
VIEW COMMENTS
« Preparing A Child For Colleges And Universities Is An Online Bible College The Same As A Physical Bible College? »