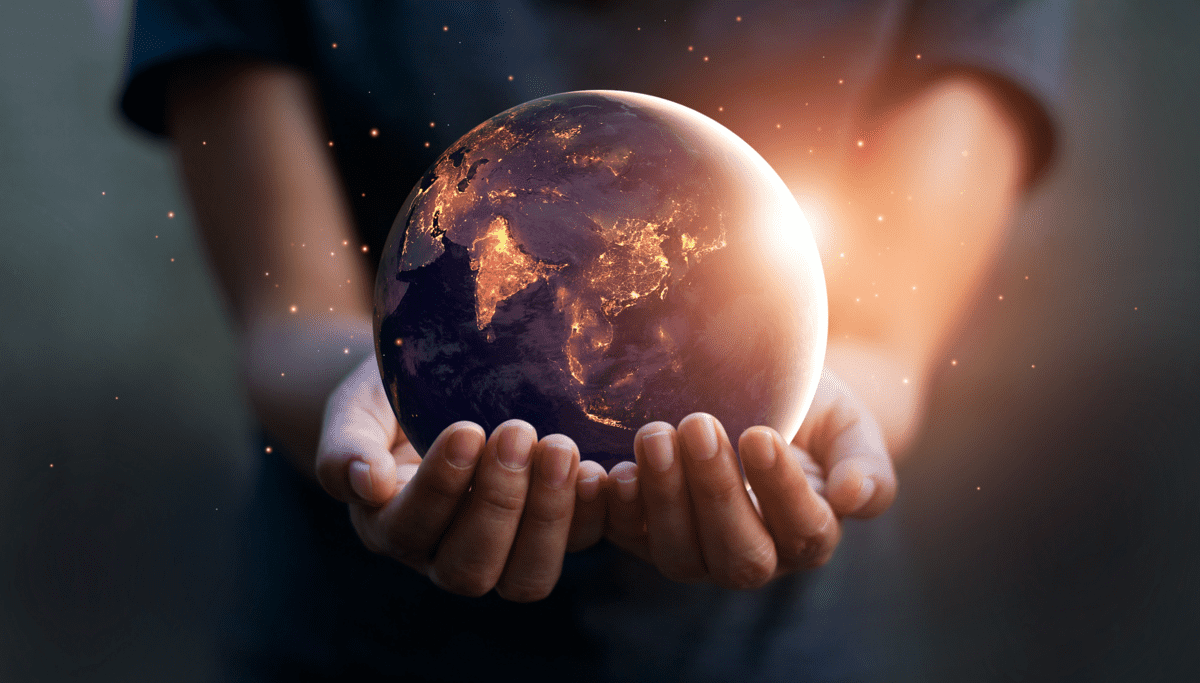 I want to share two visions with you that will encourage you towards greater things in 2020. Now is truly a time to be intentional with the things of God and to let nothing go to waste. It is also a time to pray for the fulfillment of God’s plans for specific nations in this season.

As I was praying, I found myself within a vision. I was standing inside a huge warehouse that extended as far as my eyes could see. There was a guide with me, and he asked me to accompany him to a room within the warehouse that was being used as a rubbish dump. When we arrived, I stopped in surprise and asked ‘What is this? Is this a rubbish dump?’ He said ‘yes, it is’. The reason for my surprise was that everything there looked brand new, as if it had never been used before.

The man then explained to me that I was looking at gifts that had been wasted by believers. Everything there had at one point been given to someone within the Church who had then become so distracted that they had never used it. As I looked and considered the value of all that had been left there, I became very concerned.

The man then took me into another room, and this one was filled with piles of rotten fruit. It also represented the waste of believers. I stepped forward and began to speak with the man on behalf of the Church. Then I declared to him that Jesus is the Resurrection and the Life, and that just as Jesus had raised Lazarus to life when his body had started to rot, so too could the things in this room be restored!

The man told me to read the book again. He directed me to where Jesus was first asked to heal Lazarus in John 11, where Jesus made it clear that the situation would glorify God and that Lazarus had simply ‘fallen asleep’ (John 11:11). Jesus had made a similar declaration about the little girl in Mark 5:38-42, telling the people not to cry as she was also just ‘asleep’ before He raised her from the dead. The man explained that these two people’s bodies were not rotting as they were being preserved directly by God for His glory. They couldn’t be compared to the fruit, because the responsibility for preserving the fruit belonged to the Church. The fact that it was rotting was because of the neglect of believers.

I asked why Martha thought Lazarus’ body would smell if this was the case (John 11:39), but he said that was simply her expectation based on her ordinary experience. I continued to contend and ask if anything good could come out of the fruit. He said that the potential to bear much fruit was still in the seeds (John 12:24), and that the seeds could be retrieved and planted again. I asked him what He meant. He explained that the seeds represent the original visions given by God to believers, and that if those visions can be renewed, planted in ‘good soil’ and ‘watered’ with the Holy Spirit, that their potential can still be fulfilled. Nothing is lost in Christ.

In 2020, we really need to pray against waste. When God speaks be quick to respond and obey. Let’s let nothing will be squandered in 2020. Be intentional about how you live and get things done.

Shaking the nations in 2020

There is a shaking taking place across the world and from day to day the news is filled with stories of earthquakes, floods, and unusual diseases. At the same time, the anointing is increasing over the Church. We can all feel the shift. We are truly living in exciting times.

As I was praying about what is happening in China and how it affects the world, I saw a vision of an old building gradually breaking down. A lot of structures globally are going to be brought to their knees, and many changes will come.

I saw the nation of Pakistan being given a window of opportunity to become a leader of industry. There were doors opening there because of its willingness to step out and be recognised. I saw business activities being reassigned from China to Pakistan, and big opportunities for the Western world.

Additionally, I also saw Ghana emerging as a leader of industry. God is making it a hotspot for wealth and revival. I saw forces arising around the Ghanaian borders to stir up confusion, but I also saw the Church of Ghana rise up to preserve what is promised to them by God. Both of these nations need the prayers of the Body of Christ because the wealth that is coming to them will be used by God to advance His Kingdom in their parts of the world.

I also saw mergers taking place within the fashion industry. Some of the major brands will partner with others to sustain what they have. These mergers will be a sign of how important it is to build the right partnerships. In this season we must preserve the things that have been given to us.

Let us contend in prayer throughout 2020 to see the plans for God for the nations fulfilled!