23 Traits of the End Time Generation: How Do You Fit In? | GOD TV
Faith 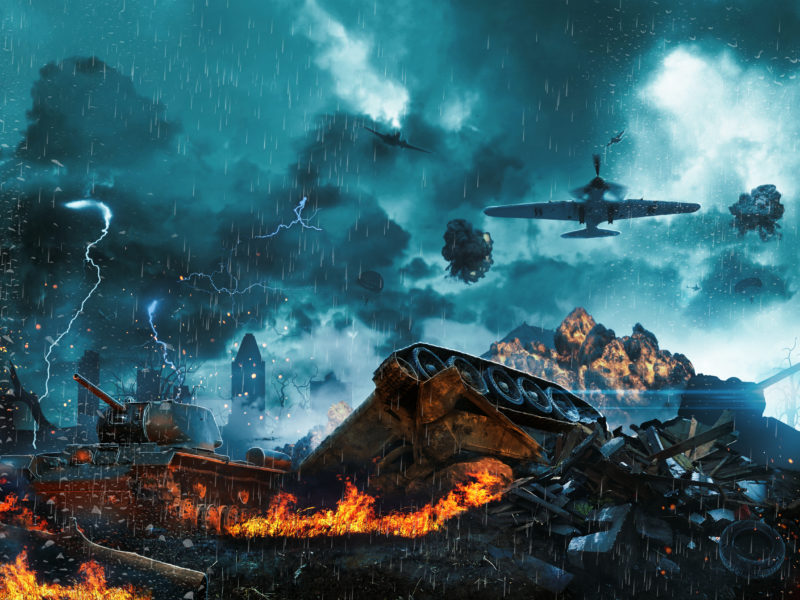 The End Time Generation is being raised up by God right now. This generation will begin to change and shift the course of history for God’s glory.

As I asked God what the End Time Generation would look like, He began to give me bullet points of this generation’s characteristic traits. As I sat down and began to type these bullet points, they came to me very quickly.

God is extending an invitation to everyone to become a part of this generation. (Joel 2:28-29)

This list is not all-inclusive, but here are 23 bullet points that describe some of the characteristic traits of the End Time Generation:

1. The end time generation knows no division in race, age, culture, financial status, political, ethnic, educational, or social standing. All of these divisions and separations and more are washed away in the blood of Jesus.

2. The end time generation knows how to come into, carry, and release God’s presence and to just be with Him and exist for Him.

4. They know Jesus as the only door to the Father, and they go in and out of the Eternal realm so they can release miraculous provision and supply from heaven into the hands of the humble and needy.

7. When anyone else sees a pile of dead bones, this generation sees a mighty army.

8. This generation is not confined by religious ideas and precepts that restrain and restrict, but they operate out of the box. They are cut from a new mold that creates something wonderful and glorious in the midst of situations that are impractical and unworkable.

9. This generation lives in a reality of the impossible bowing its knees to God’s possibilities.

10. This generation doesn’t listen when they are told that something is unattainable, it’s never been done like that, or it can’t be done. Instead they use these unlawful decrees as a launching pad into the realization of the impossible.

11. This generation walks in the fullness of their inheritance in Christ. They are a stalwart breed that have tapped into and are proficient in releasing the power and manifestations of God as well as His glory at higher levels than ever before witnessed in the history of mankind.

12. They know the enemy’s tactics, strategies, and devices, and they know how to stop his plans and agendas while bringing in the plan of God.

13. There is no compromise in this generation. They have a passion to be in God’s presence. It is not in their heart to do anything that would diminish their relationship with God the Father.

14. This is a generation where God’s heart becomes their footsteps.

15. The people of this generation have a propensity for shaping histories and destinies, not only of people but of nations, and bringing them to the place where they conform to what is written in the heavenly Psalm 139:16 books.

16. This is a generation that is completely captivated by the love of God, and their highest motivation is to release that love through everything that they do.

17. Their pursuit of the Love of the Father is so intense that it literally shakes the nations of the earth.

18. They know how to dream dreams that have never been dreamed, and they have the ability to lean into God in such a way that these dreams become reality.

19. Miracle, signs, and wonders of unprecedented magnitude follow this generation confirming and releasing God’s Kingdom wherever they go.

20. They are irreversibly marked by heaven and release waves of God’s glory that can’t be stopped.

22. This is a generation that knows no limits in Christ Jesus.

23. This end time generation releases an unrestricted revelation of the goodness and the greatness of the Great I AM. They unashamedly and boldly prepare the way of the Lord!

For just $100 per month you can bring the gospel to 10,000 homes. Join us as media missionaries! GIVE NOW
VIEW COMMENTS
« Here’s a Woman of God Who Rocks: Heidi Baker Talks About Gender Equality in the Church! A Simple Guide to Help You Navigate Through the Storms of Life »