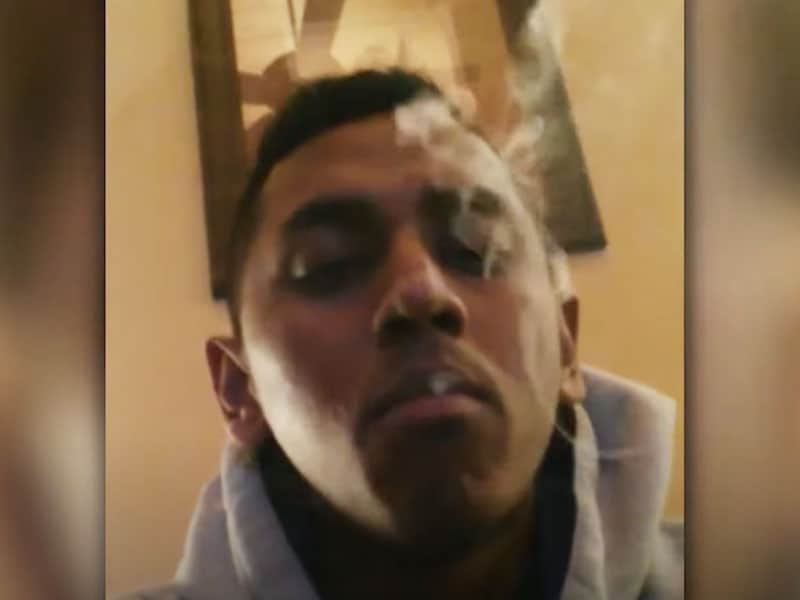 A 23-year-old drug dealer earning $700 a day tried praying to a God he didn’t know, and God answered in a mysterious yet powerful way.

Ryan Prasad grew up in a difficult environment because of his alcoholic and violent dad. As the oldest child, he felt helpless watching his mom abused by his dad. As a result, he became an insecure, unforgiving, and angry teenager. During high school, the teen turned to alcohol and marijuana to cope with his pain. But the power and acceptance it gave him led him deeper into the addiction. 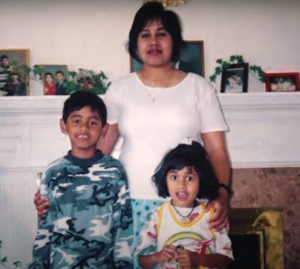 Then in 2010, Ryan discovered easy money in drug dealing. So, he became a drug dealer and soon dropped out of college to earn money. It then became his goal to build his own empire—money, cars, women, and power. Ryan was able to achieve it with the quick cash from drug dealing, but he struggled deep inside.

Ryan found no way out of his chosen lifestyle and hated what he became. 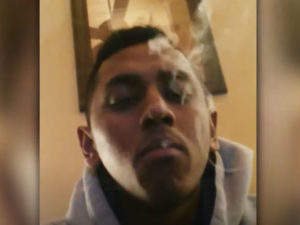 “Reality was I’m probably gonna have to stay here until I go to jail, or I die,” he recounted. And so, out of desperation, Ryan prayed to the God he didn’t know.

“God, if You’re there, I need You to help me out of my lifestyle and what I’m doing,” he desperately told God. “Because I don’t know how I’m going to get out or what to do.”

Then finally, Ryan got arrested in 2016 and faced six years in prison. But despite the odds, he hoped that what happened would spark change in him and start a new beginning. He then acknowledged that “God was like actually working in this.” Soon, the court released him on bail to a Christian recovery house. And as he regularly attended church and someone prayed over him, the Presence of God overcame him. His craving for drugs then disappeared at once. Soon, Ryan surrendered everything to Christ and got baptized.

Watch how God turned things around for Ryan.

"Reality was I'm probably gonna have to stay here until I go to jail, or I die" Dealer gets new High