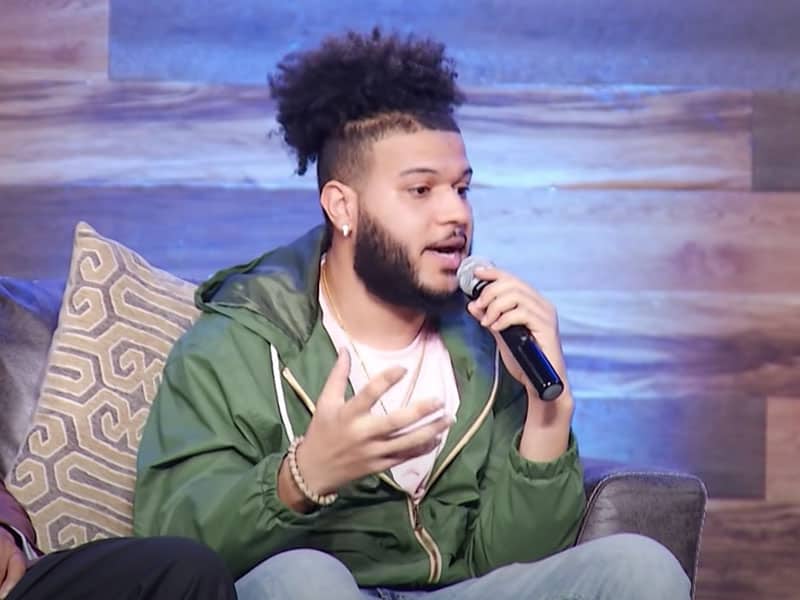 A 25-year-old young man who had flu infection that led to a heart attack, stroke, and seizures testified that his soul left his body and went to hell and heaven.

Josh Miles caught the flu a couple of months ago. But the young man didn’t really make a big deal of his sickness. So, he tried to just walk it off and went off to work with a 106 degrees temperature. He continued working even when his dad told him to go home. The son still finished his shift and went home with a 102 degree temperature the whole night. 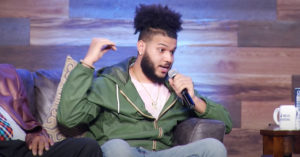 The next day, the Lord told Willie Miles, Josh’s dad, to take his son to a specific hospital. And on their way to the emergency room, Willie saw his son a little edgy inside the car. That’s when the father’s scariest moment of seeing his son being tormented happened.

“[Josh] was straining. He was speaking out of a voice. He says ‘I’m gonna kill you’ And I realized it was demonic forces trying to take his life,” he recalled. 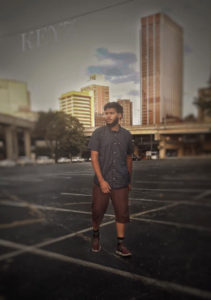 Willie became fearful but the Holy Ghost whispered and encouraged him. So immediately, he laid hands on his son while in tears, rebuking Satan. Then Josh passed out.

The father wasn’t sure if his son was still alive but the Lord told him to continue prophesying into his son’s life.

Josh doesn’t remember what happened after his attack inside the car. He doesn’t remember his dad praying for him. But he knows where his soul went. His soul left his body and felt he was falling in a sunken place. Then he realized that he went straight to hell.

Moreover, the 25-year-old testified that he remembers like floating in the air and looking down on his dad.

“I felt like an eagle…it was something unbelievable,” he said. 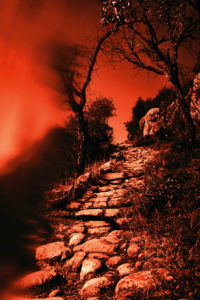 When Josh went to hell, he said it was nothing like how the movies, books, and other stuff portray it. “It’s hot but there’s no fire. It’s very hot, it’s like molten rocks… like thousands of degrees glowing,” he recounted.

“The ground is thousands of degrees but your feet aren’t burning. You’re very hot but you’re not passed out,” described Josh.

“Take the deepest hurts, deepest things. The worst mistakes and all those things. The devil puts it to like you are thinking about that stuff so much, you are losing your mind for the rest of your life, for eternity, forever,” Josh further pointed out.

“In hell, not only are you hurt from the things you went through, but you’re hurt because now you realize how good God really was to you.”

Josh saw a lot of other people who were there in hell too. He heard a lot of screaming, crying, and torment.

Going To Heaven, In God’s Throne

When Josh transitioned to heaven, the young man believes it was when his dad started really crying out to God.

Within a blink of an eye, he came to the throne of God. But he claims getting to heaven was way longer than when he fell to hell. 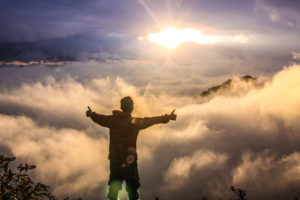 Once again, he said it is nothing like how movies and books portray heaven to be. The only book described Heaven accurately is the Bible.

“It is the purest most natural light you ever want to see. It is bright, there’s not a grain inside,” he said. Also, Josh said you can see no shadow in that pure light.

He said the presence of God was so strong that it’s like soft thunder. And he described the throne of God as a place of reverence.

“You literally just want to serve Him. That’s all you wanna do,” he said.

Josh had seen animals that have weird appearances in God’s throne as well. He said he never knew it was in the Bible, but there were indeed creatures described in the Scripture.

When the young man reached the hospital, doctors found out he had heart attack, stroke, and seizures. And when Josh woke up that’s when he realized he encountered hell and heaven. Then he immediately shared it with his dad.

Hear Josh Miles’ full testimony in the video below.