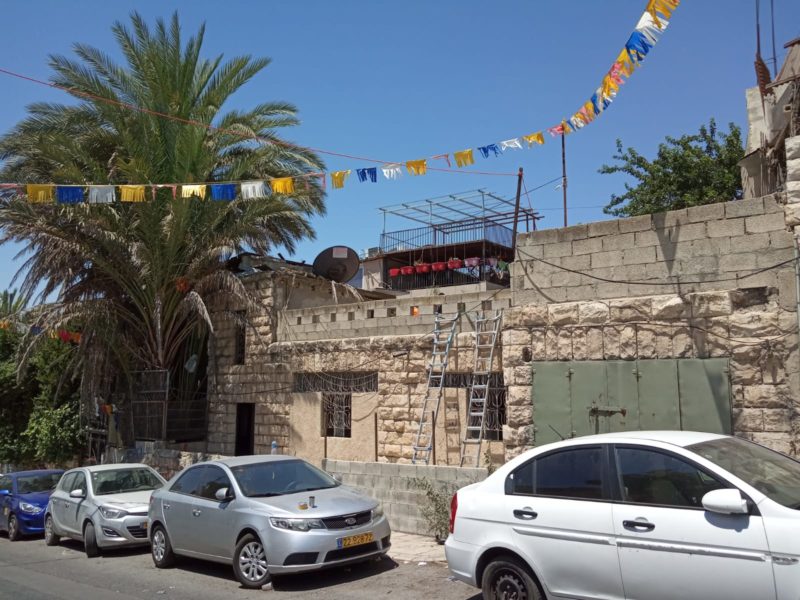 Israelis on Wednesday entered a home in eastern Jerusalem 25 years after the building was initially acquired from its Arab owners.

The families entered their new home in Kfar Shiloach (Silwan) after an Israeli court rejected the final petitions on the legality of the purchase and after police evicted the Arab inhabitants, who refused to leave the premises and ignored the court order.

The building was acquired by the Elad organization from the previous owners.

The Siyam family, which was finally evicted on Wednesday, continued to occupy the home despite the many petitions and a court ruling on the issue. The family did not rent the house from Elad but refused to evacuate it after it was sold a quarter of a century ago.

The Ir David Foundation (Amutat EL-AD), is a non-profit organization that is dedicated to the “preservation and development of the Biblical City of David and its environs.”

For just $100 per month you can bring the gospel to 10,000 homes. Join us as media missionaries! GIVE NOW
VIEW COMMENTS
« Jerusalem’s Mayor in Kyoto Discusses Hi-Tech, Tourism PA Doubles Salary of Terror Mastermind Behind Murder of 3 Israeli Teens »