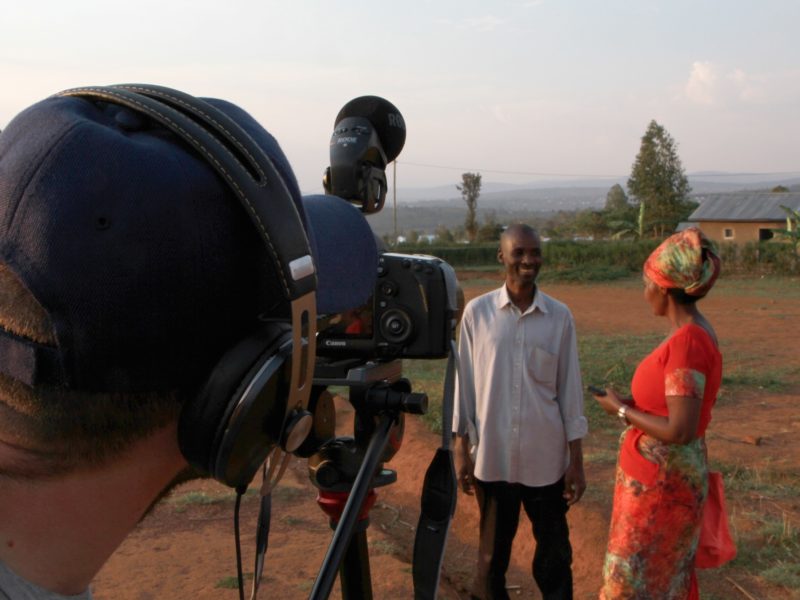 The Genocide In Rwanda took place from 7 April to mid-July in 1994, 25 years ago this month. It shocked the globe as the news media reported the brutal mass slaughter of hundreds of thousands of people. However the world’s leading nations did nothing to intervene and would carry a heavy weight of guilt.

According to Wikipedia, an estimated half a million to a million people lost their lives as the Hutu majority government killed an estimated 70% of the Tutsi population. The bloodshed only ended when the Tutsi-backed Rwandan Patriotic Front led by Paul Kagame took control of the capital Kigali however this resulted in 2 million mainly Hutus becoming refugees.

The rebuilding of Rwanda after this dark period in its history has been long and painful, however there are some extraordinary stories of reconciliation that have come out of the tragedy. One of these is told in the award-winning documentary, ‘Unforgiveable’.

This explores the relationship between Alice, a Tutsi woman who lost her child and her hand and Emmanuel, the Hutu man who attacked her and her family. After serving his prison term, Emmanuel seeks out Alice and confesses to being the one who cut off her hand.

Alice extends him forgiveness and together, they run the Ukuri Kuganze Association, providing housing and counseling for genocide survivors and facilitating reconciliation between them and their former attackers.

A powerful, personal story of forgiveness

Unforgiveable was directed by Giosuè Petrone who is Italian and the documentary also goes by the name, Imperdonabile. It was produced by Mary Beth Minnis who has dedicated her life to telling stories of hope. It is a project of Agape Italia, a movement inspiring faith; embodying hope; and sharing God’s love, truth and forgiveness in Jesus’name. 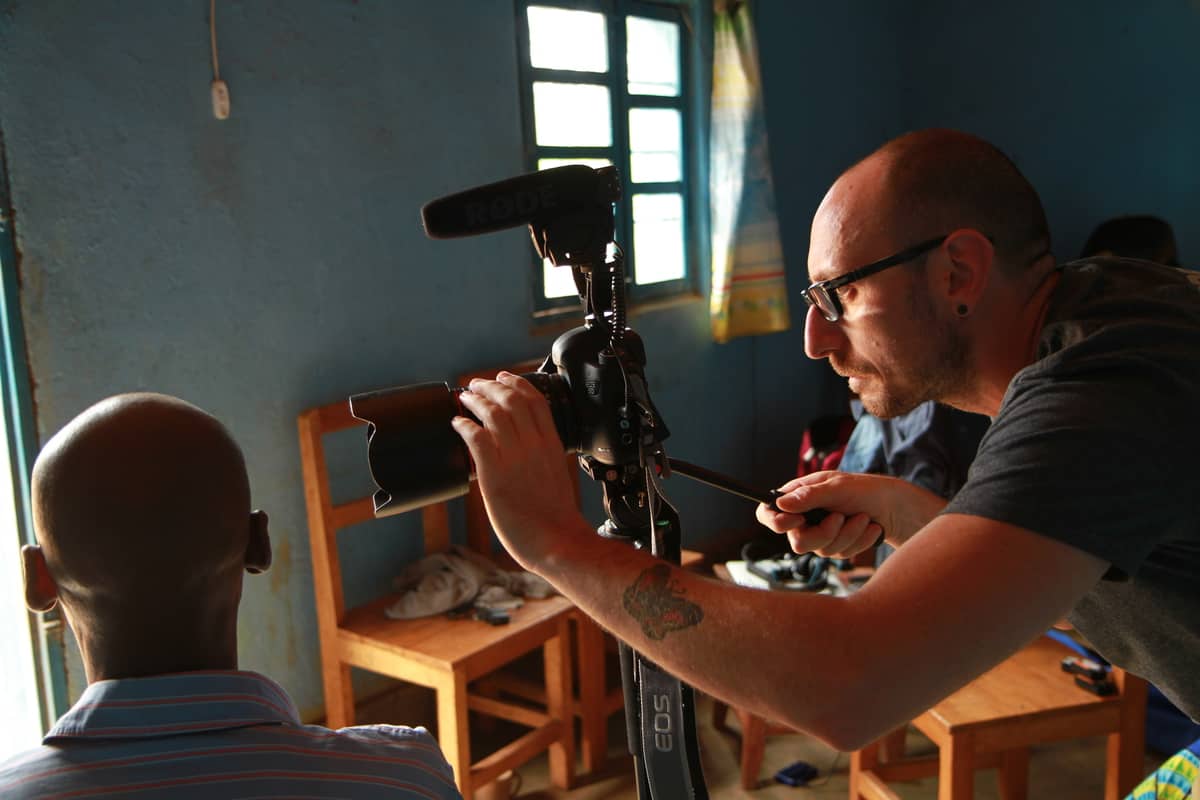 Unforgiveable recently won the Durango Film Festival and was part of the Copenhagen Film Festival. It may even be up for an Oscar nomination.

The UK launch of the film took place on Friday 22 March and GOD TV’s Regional Director for the UK & Europe, Fergus Scarfe was there. “It was a real privilege to be at the London premiere of the award-winning documentary, Unforgiveable,” he said. “It is a deeply moving story of reconciliation and faith.”

GOD TV invites readers and viewers to participate in the global conversation about forgiveness that this documentary initiates. Make a point of seeing the film and sharing the message of reconciliation. For more information including upcoming screenings visit imperdonabile.it 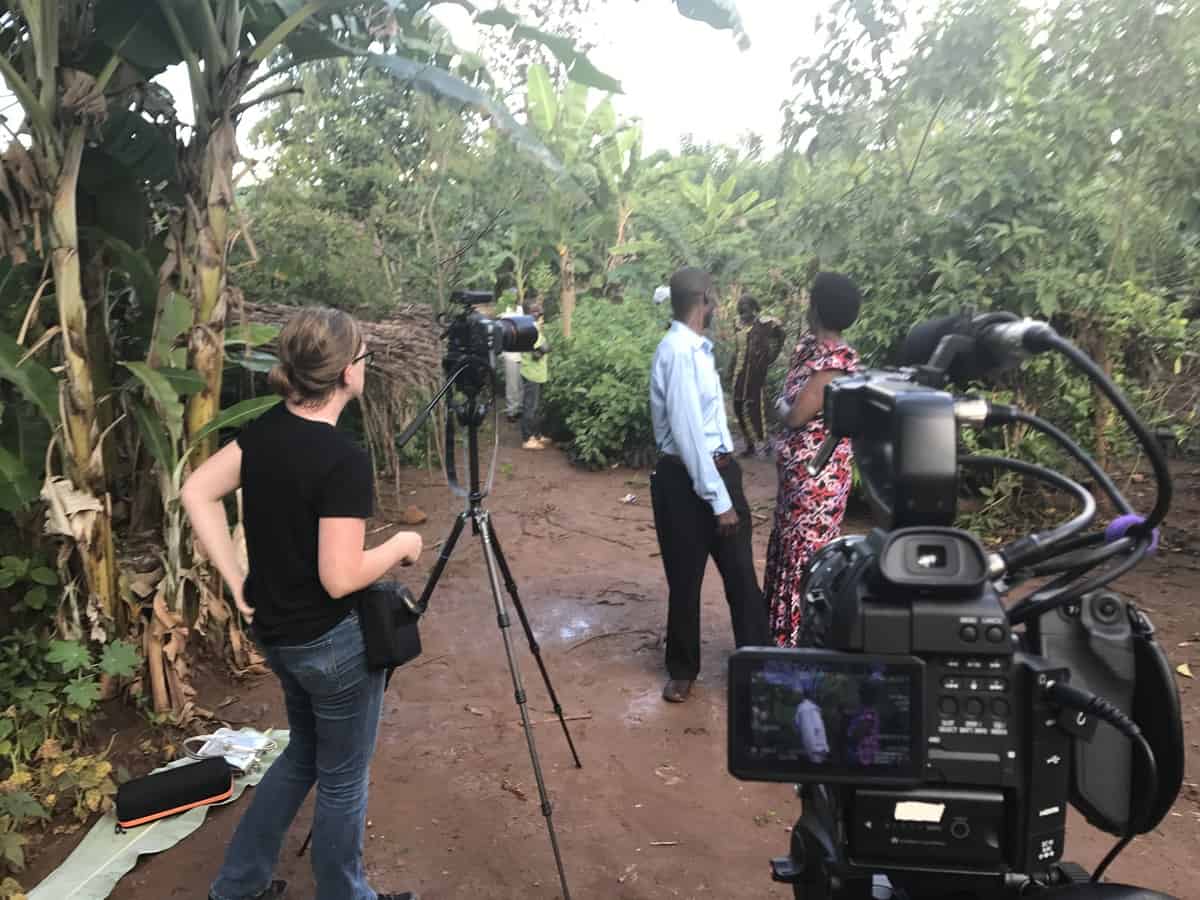 For just $100 per month you can bring the gospel to 10,000 homes. Join us as media missionaries! GIVE NOW
VIEW COMMENTS
« 40 Days to Overcome – Day 25 Alyssa Milano Now Has Over 100 Celebrities Against Filming in Georgia Over State’s ‘Heartbeat Bill’ »