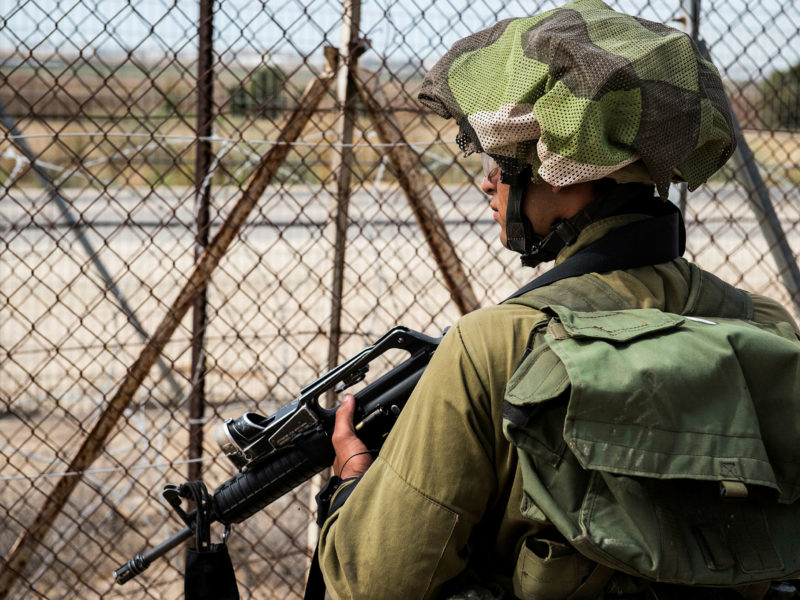 270 lone soldiers were drafted into the IDF on Thursday, a day after Israel celebrated its 72nd Independence Day.

Lone Soldiers have come from other countries without their families to fulfill a desire to serve the Jewish State.

Before enlisting into the IDF, the new recruits received a financial grant and special backpacks from the FIDF-Nefesh B’Nefesh Lone Soldiers Program to help them through their military service.

They also attended several preparation sessions held over Zoom by the Program’s staff members, who provided the future lone soldiers with everything they needed to know about their rights and relevant information for entering their military service.

“It is extremely meaningful for us, the day after Yom Ha’atzmaut, to see so many lone soldiers entering the IDF in order to protect their new homes,” said Noya Govrin, Director of the FIDF-Nefesh B’Nefesh Lone Soldiers Program.

There are over 3,000 lone soldiers in the IDF, with hundreds of Olim arriving every year with the dream of volunteering for the Israeli Army. They serve in almost every unit in the IDF.

Many stay in the Jewish state and make Israel their home.

For just $100 per month you can bring the gospel to 10,000 homes. Join us as media missionaries! GIVE NOW
VIEW COMMENTS
« Israel Acquired 61 M. Surgical Masks, 811 Respirators in Last Month, Prepares for Next Wave of Coronavirus 9-Year-Old Ministry Leader Also Became Her Mother’s Spiritual Mentor »