3 Simple Steps For Victory Over Negative Feelings And Emotions 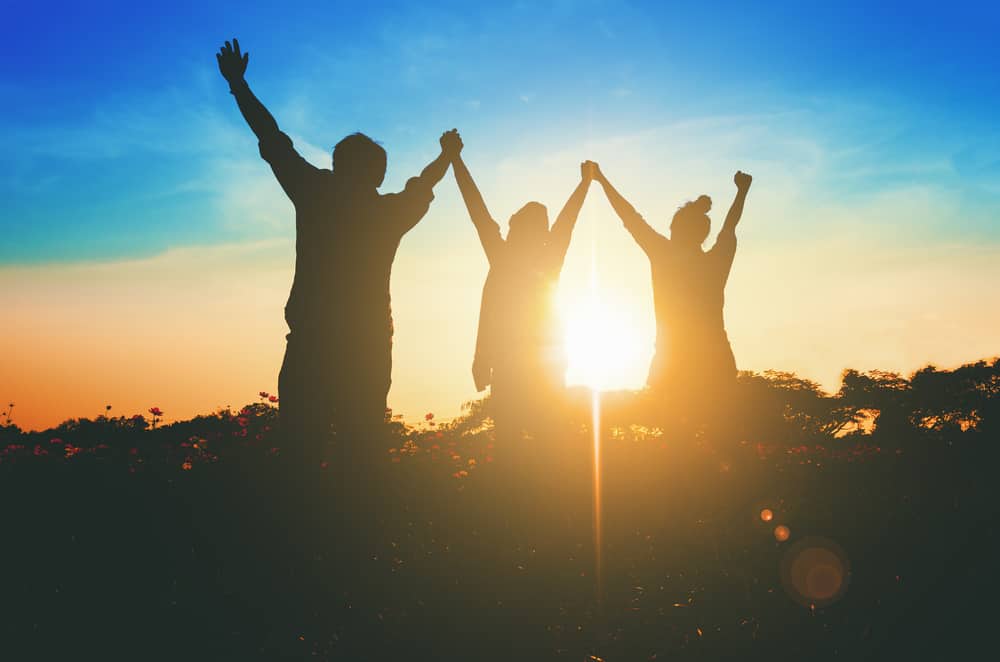 The influence of feelings upon our lives is monumental. They often determine what we eat, who we marry and even where we worship.

To be sure, feelings aren’t inherently evil. God created feelings. But He created them as a guide, not a master. The latter is what the enemy works to create. He’ll use a feeling, an emotion or a struggle as a means to define, dictate and then defeat.

My childhood experience is a case in point. Because I often felt rejected, I soon came to believe, “I am a reject.” As I illustrate in my series, You Aren’t Your Feelings, Fears or Failures, “reject” was put on me like glasses that colored my world with fear. This then influenced my way of life.

Thankfully, I’m quite a different person today than I was back then. But this transformation wasn’t a result of merely praying my feelings away. No, I had a role to play. “Identify with your new identity,” is what God instructed. And that involved a three-step process of introspection, discovery and application.

When I realized I was controlled by a self-belief that God didn’t desire, I took a close look at what influenced it. To do so, I worked backward through my experiences. It sounded like this:

What about you? What lens do you see life through? What beliefs about yourself created this lens? What experiences influenced these beliefs?

God whispered something through this process that brought me to the next step: “My Word is more real than what you feel.”

Now understand, my feeling of rejection was real. And that feeling was based on real experiences. This isn’t about pretending feelings don’t exist. But it’s about putting those real feelings in their proper place—under the ultimate reality of God’s Word. That meant searching Scripture for what God says about who I am related to the rejection I felt. In doing so, here’s what I discovered:

“Even before he made the world, God loved us and chose us in Christ to be holy and without fault in his eyes. God decided in advance to adopt us into his own family by bringing us to himself through Jesus Christ.” (Eph. 1:4–5, NLT).

The truth these verses reveal is that God loves me, He chose me and He wants me in His family. In other words, “I am accepted.”

What root feelings is your identity based upon? Scour God’s Word to discover His truths that counter that belief. Then proceed to the next step.

3) Application: Putting On A New Lens

When God instructed, “Identify with your new identity,” I knew I had to do something with the truth I discovered. I had to put it on as a new lens.

“Put on” is a frequent instruction throughout the New Testament (see Rom. 13:14; Eph. 6:13). It comes from the Greek word enduo, meaning “to get into character” (like what an actor does). Of course, this involves thinking and speaking according to that character. To overcome feelings, it means filtering every circumstance through the truth about what God says about you, then directing your actions to follow.

Admittedly, this doesn’t mean all feelings go away. I still deal with feelings. But I don’t let feelings tell me who I am, nor do I let them tell me what to do. No, I do my best to act according to my character in Christ: loved and chosen. I might feel insecure at times, but I know I’m accepted. My behaviors are now dictated by that.

Your freedom from feelings depends upon the same. You have to identify with what God says about you and put it on as a lens through which you see yourself and your situations. Turn it into a declaration: “I am __________.” Then assume that character.

[Discover how to overcome the most common negative emotions and false identities in my four-part audio series, You Aren’t Your Feelings, Fears or Failures.]