3 Suicides In A Row... How Should The Church Respond To Tragedy After Trauma? | God TV
Articles 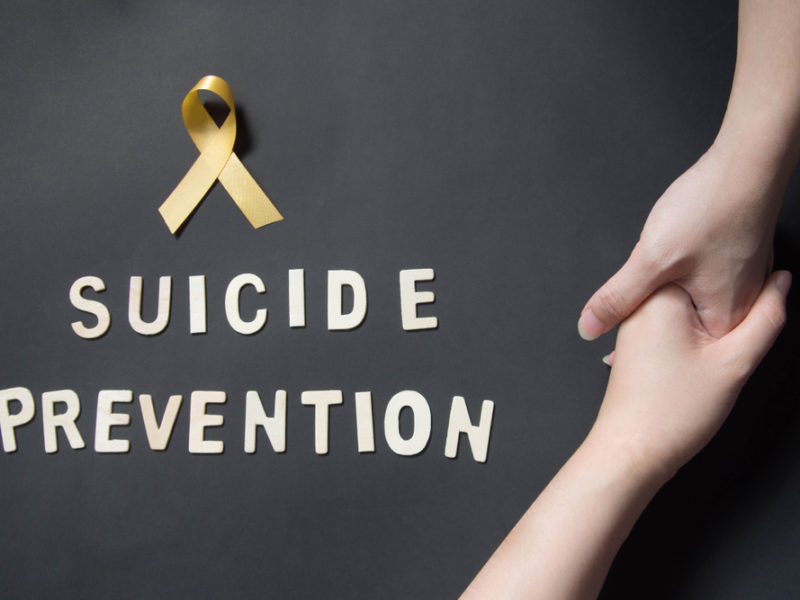 In the span of a week, two students who survived the Parkland School Shooting have tragically died in apparent suicides. The first, was Sydney Aiello on Sunday, March 17th. Next, was Calvin Desir on Saturday, March 23rd. Then, on Monday, March 25th,  Jeremy Richland, the father of one of the 26 victims in the Sandy Hook Elementary School shooting took his own life.

While, it is still too early for an explanation into the reasons for their deaths, it is suspected that SydneyAiello was struggling with “survivor’s guilt”. It’s not too hard to imagine that the same could be the reason for the other two deaths.

Both of the mass shooting events, as well as many others that have occurred over the last couple decades have been followed by calls for stricter gun control laws and other security measures. What may not appear to be as obvious a need, but probably should be, is greater grief counseling and/or long-term mental health services for survivors of these traumatic incidents.

PTSD can lead to suicide

According to one report, approximately 27% of people who are diagnosed with Post Traumatic Stress Disorder (PTSD) will attempt suicide. That’s slightly more than the one in four people who are medically diagnosed.

Sydney was one of the few who were diagnosed. Jeremy Richland, was a neuroscientist and well acquainted with knowledge of mental illness. He even dedicated his life after the loss of his daughter to creating the Avielle Foundation which supports research into brain abnormalities.

It’s unknown whether he or Calvin Desir were diagnosed with PTSD. What is clear is that these three deaths reveal the reality of great grief and pain that is being suffered by many in the wake of horrific events and we need to have eyes to see and hearts of compassion to empathize and reach out to survivors of tragedies like this and other situations that grip them.

Following the Parkland Shooting, I wrote two articles dealing with the need for the Church to be concerned, as well as what the Church’s response should be in the midst of national crisis. In both articles, I emphasize the need to provide love, support, prayer, and other forms of ministry to families. 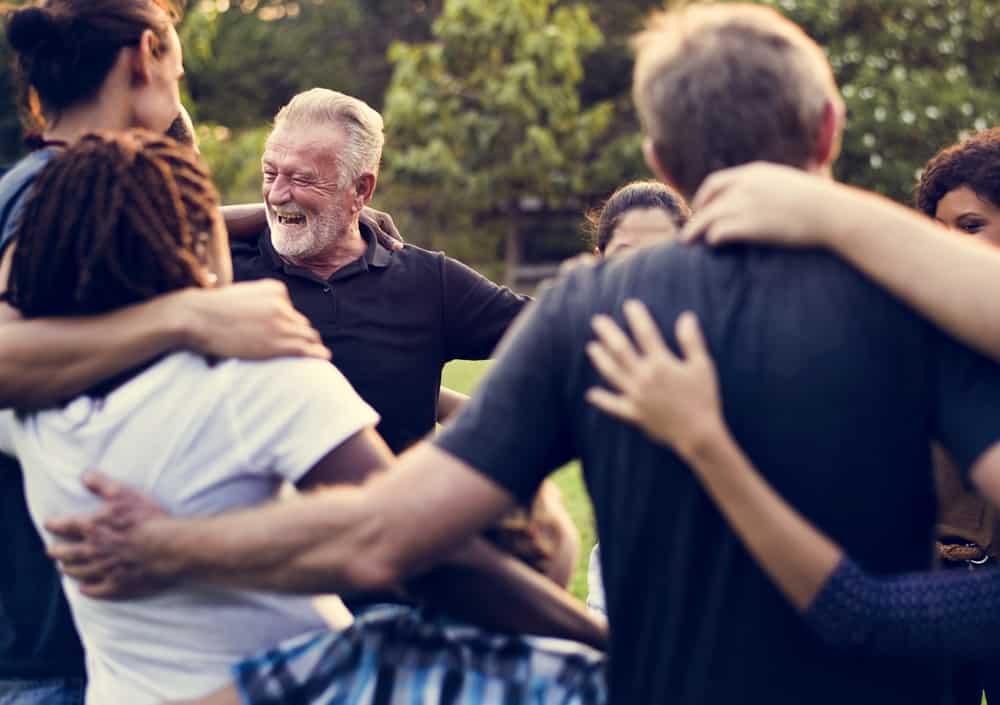 At times like these, the greatest thing the Church can do is love. The Church is the greatest representation of God in the earth that exists. In that way, the Church can provide healing in ways that can support families when mental health service options come up short or may not be as holistic as is needed.

The late Gospel singer and song writer, Andre Crouch wrote a song that said “Jesus is the Answer for the World Today”. If the Church believes this, they must also accept the reality that the Church is the extension of Jesus in the earth today.

After traumas such as what has been seen in these past few days, the Church must become sensitive to see, hear, and sensing the pulse of the community and families and be ever present and vigilant, as watchmen.

The Church that is willing to say “Look on us” is a Church that has availed herself to bring Heaven earthward to make brokenness whole. Now is the time for the Church to see and do. May we all feel this burden and be what is needed in this hour so that we help to prevent the next tragedy.

For just $100 per month you can bring the gospel to 10,000 homes. Join us as media missionaries! GIVE NOW
VIEW COMMENTS
« Joy And Tears As Chinese Christians Receive Their First Bible Ever What If Your Breath Could Be Used To Sniff Out Sickness? »