3 Things We Can Learn From Abraham 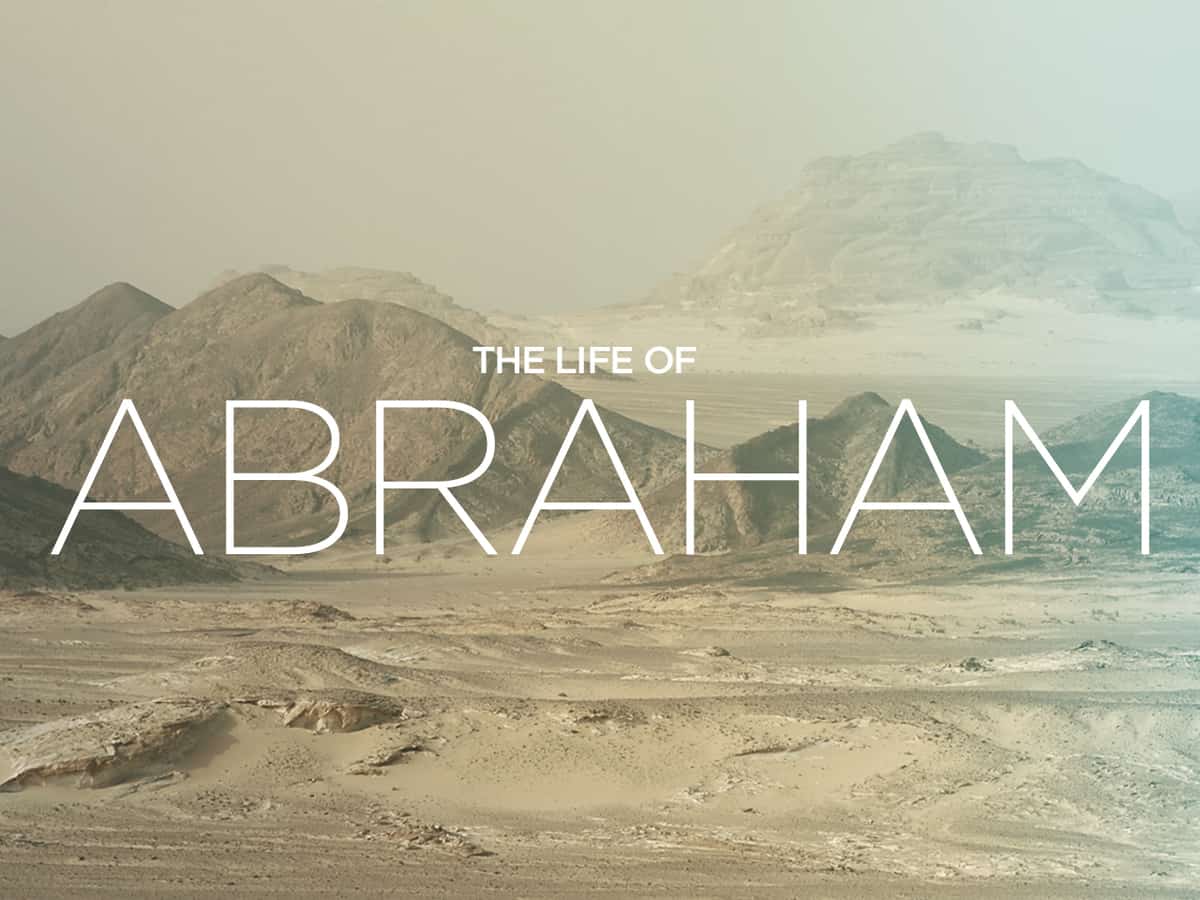 3 Things we can learn from Abraham

Abraham was chosen by God and the Lord revealed things to him because of his obedience. For example, Abraham followed through on God’s commandment concerning circumcision for the establishment of the covenant.

With God, it stands to reason that further revelation is only forthcoming once what has been revealed is obeyed and Abraham was obedient. God also knew Abraham would be obedient to teach his children: “For I have known him, in order that he may command his children and his household after him, that they keep the way of the Lord to do righteousness and justice, that the Lord may bring to Abraham what He has spoken to him.” (Genesis 18:19-29)

Abraham had faith in what God told him: that He would indeed fulfill His promise. We read after God brought him outside to look at the stars and was told so would be his descendants, that Abraham “believed in the Lord, and He accounted it to him for righteousness.” ( Gen. 15:6).

We read in Hebrews 11:6 that “without faith, it is impossible to please God.” If we want to be people who are heard by God in answered prayer, we must understand it’s connected to those who please Him, and the way we please Him in part is to obey what He has commanded, and have faith in His Word.

Lastly, we see a connection of Abraham’s faith, and his understanding of God’s character. Abraham responds to this revelation of God’s character by building an altar. In other words, Abraham worships. Isn’t it striking as you read the Scriptures how Abraham seems so hungry to know more of God and how child-like he is in being so teachable? We see this in Genesis 14 with Melchizedek who for the first time declares God’s Name as “God Most High” or “El-Elyon” and Abraham right away, speaks that name he just learned/had revealed to him to the king of Sodom. He immediately “practices” what he learned. We see Abraham grow in this of course as we go on, understanding God is his shield and exceedingly great reward ( Gen. 15:1) or Abraham declaring His Name “Yahweh Yirah” the God Who provides (Gen. 22:14).

We see these same three truths as we go through the Old Testament. The last point, concerning His character, we’ll see again next time as we look at Moses. Praise His Name that we have all of this recorded in His eternal Word. What a treasure to read in detail how our Lord has interacted over the centuries with His people!

So in closing, in application, we must ask ourselves, “Do I carry a disposition of obedience concerning the revelation of God?” Jesus said in Luke 6:46, “Why do you call me Lord, Lord, and do not do the things I say?” As I stated in my book, The Elijah Generation, I listened to a well known prophet of God’s sermon, who heard God’s voice with such tremendous clarity. The number one question he was asked was, “how do I hear God’s voice?!” To which he replied, “If you have the intention to obey what God will speak to you, before He speaks, you will never lack in hearing God’s voice.” Obedience is the acid test of authentic faith. Let’s make sure we repent of any disobedience, and if there is something we have failed to do that He has spoken for us to do, let us believe He will reveal that again to us, and let us be quick to obey. Get in the discipline this week, and into this month, to wait on the Lord and ask Him to speak to you (as you read His Word and as you pray) for what He wants you to do and have the readiness to obey.  Start with 5-10 min. of practicing silence and waiting on Him after you’ve asked Him to speak.  Then obey what He reveals.

As a friend of mine said, “True prayer always results in some form of action.”

Secondly, do we pray with faith? We know that faith comes by hearing and hearing the Word of God. We must believe the things He has spoken, His promises, are “Yes” and “Amen” (2 Corinthians 1:20). Let us not be as the disciples who were rebuked for their unbelief (Mark 16) but be like the centurion who was commended for his faith because he understood that our Lord has all authority, and when He says something, it’s truth! Let us renounce any unbelief, confessing this sin, and repenting of it.

Lastly, let’s devour the Word and look for His character to know Him better. Let us be like Abraham, and speak out His Name, which is His character, and invite Him to reveal Himself in that specific way in and through our lives. Take a note card, or a notebook, or a journal, and begin to write out the character of God as you go through the Word. Go back over it, rehearse it, and build an “altar.” An altar of worship and praise to the Most High, as you make your petitions known to Him.  It will take you some time, but keep adding to that journal and keep referring to it.

It’s from this place of revelation of the character of God that Abraham is able to pray with boldness in interceding for his nephew and for Sodom (As Abraham refers to Him as the “Judge of all the Earth” (18:25)). For us too this is foundational to prayer, and how we pray and our confidence to be heard and the knowledge that nothings is impossible with our Father!   We know we call Him, “Abba,” our Father. However some times our understanding of the character of Father can be skewed, this is where we need to meditate on His other names that encapsulates the true understanding of Who our Heavenly Father is (i.e. Provider as Abraham came to understand, or Protector as God revealed in 15:1 or All Mighty 17:1).

Wade is married to his bride Katie of 20 years and together they have three amazing Spirit filled children; Abigail, Caleb and Josiah. Graduating from Moody Bible Institute with highest honors with an International Ministries degree, he served as a youth pastor in Chicago. Wade and his family then served in Senegal, Africa overseeing a discipleship training school where they trained national church planters and evangelists in Guinea Bissau. They were church planters on the Pine Ridge Indian Reservation in South Dakota and currently minister in the Charlotte area as Wade also has an itinerate ministry in America and to several nations to minster the Word of God. He is the author of "The Elijah Generation" and has a deep burden for discipleship multiplication, revival, and for men's ministry.

How To Break Destructive Habits And Get More...