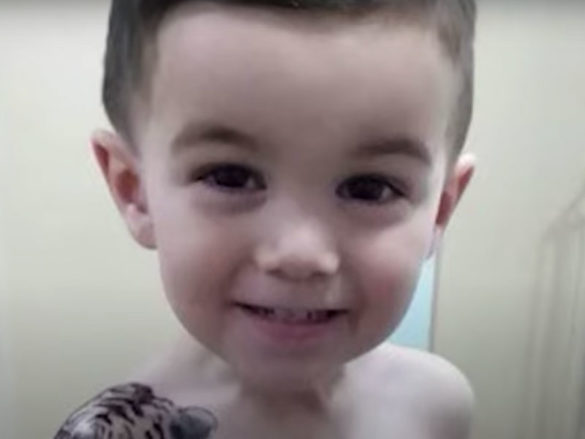 A 3-year-old boy in Houston saved the lives of four patients as he donated his organs to them before losing his life.

Mars Bedell was a healthy young boy. But according to the report, before he became truly healthy, he “was born with a condition that they didn’t think he would survive and he did.” He loved superheroes and dressed like them as well. Everything went well for the 3-year-old until he met a tragic drowning accident. 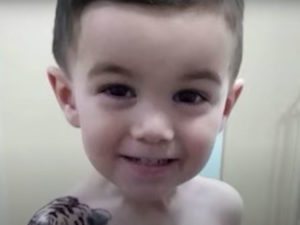 On July 5, Mars couldn’t be revived after drowning. And because the little boy had always dreamed of becoming a hero, the parents decided to make him one. Although it wasn’t how they had imagined, their son indeed became a hero. The parents desired that he would live forever in the lives of others. Hence, both parents decided to donate his organs to four patients awaiting organ donation.

As soon as the parents made their final decision, the hospital honored Mars’s final moments. Everyone gathered at the hospital in Mars’s hero walk. In a heartbreaking scene, medical staff, family, and friends wearing hero costumes watched the little man dressed in hero costume as well. The family escorted him to the operating room in his last moments on earth.

Finally, Mars saved four people’s lives as he donated his heart, liver, and kidneys. According to the report, “two children and two adults” received his organs.

“He would be so proud that he was a real superhero,” Mars’s mom told KHOU 11 in an interview.

The 3-year-old boy’s dream indeed came true as he blessed many people even with his passing. His legacy would forever remark the lives of those who received his organs.

As Mars’s parents and family are grieving, let’s keep them in our prayers. May God comfort them in this most difficult moment of their lives.