BREAKING
Israel-led Team Solves Mystery Why Lightning Strikes Fewer Times Over The Ocean...
Tourism In The Holy Land Is Soaring Back Up To Pre-Pandemic Highs
Lapid Speaks Directly To Palestinians—Offers Them “Another Way” Out Of The Ongoing...
Home Articles 30 Cases of South African COVID-19 Variant Discovered in Israel 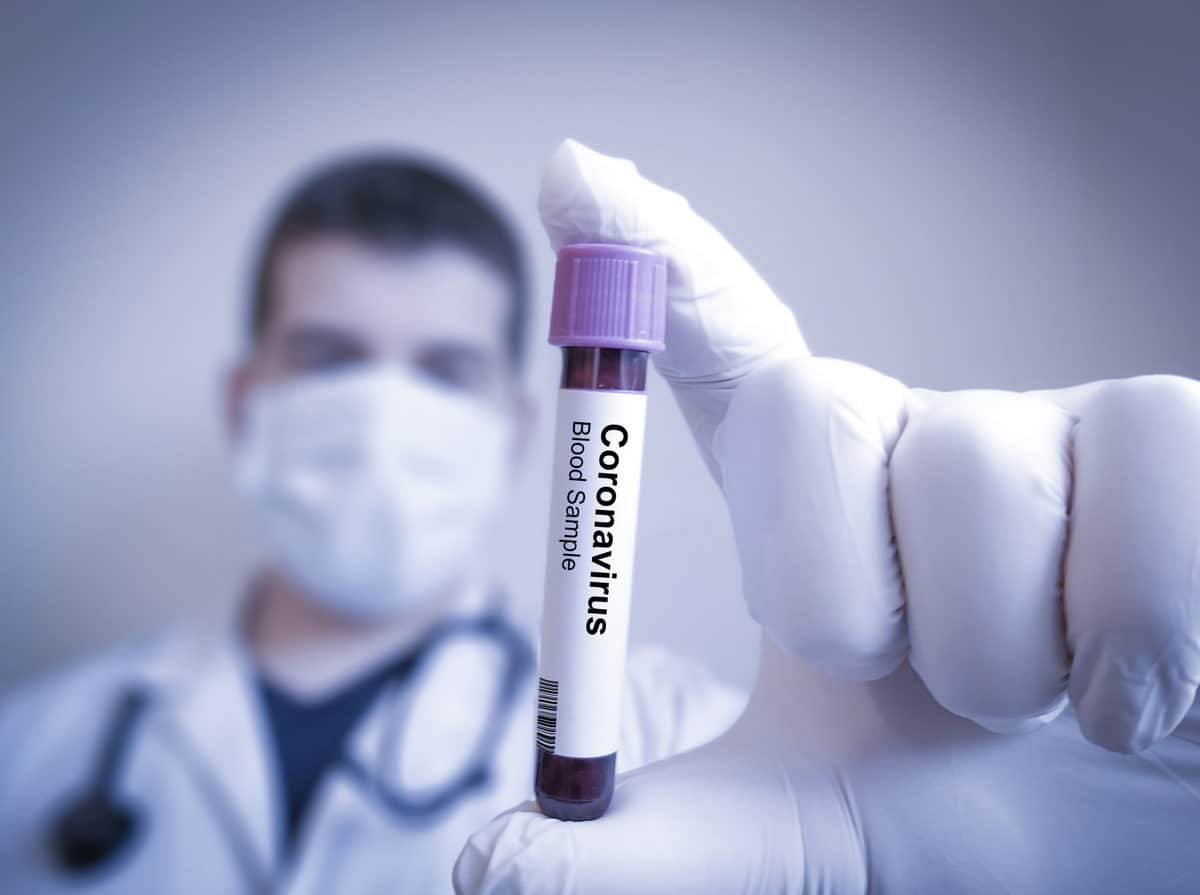 Over 30 cases of the South African Coronavirus (COVID-19) variant have been discovered in Israel, the Ministry of Health announced, as Pfizer admitted that its vaccine may be less effective against the mutation.

The cases discovered in the country include three that were randomly discovered on Wednesday during sampling by the Central Laboratory for Viruses of the Ministry of Health.

The variant, called 501YV2, is anywhere between 20 to 200% more infectious than the original, The KwaZulu-Natal Research Innovation and Sequencing Platform has found.

The Africa Health Research Institute (AHRI) has found antibodies developed by people in response to the original strain of COVID-19 are “much less able” to neutralize the South African variant.

Pfizer announced Wednesday that according to a study it has conducted, the vaccines it has developed are losing their effectiveness against the South African mutation, but are still effective enough.

The study showed that the levels of antibodies produced by the vaccine against the mutation are lower than normal, but still neutralize it.

The UK variant and the Los Angeles variant have also been discovered in Israel. The UK variant has been blamed for an increased infection rate, dangerous infections in pregnant women, and a spike in illness among children.

The UK mutation has been identified in 70 countries, and the South African in 30 states.

Researchers at the Hebrew University said in their daily report on Wednesday that the parameters show signs of a decrease in morbidity in Israel, following the tight closure that began on January 8.

The heavy workload on hospitals is expected to drop in the coming week, following a drop in serious morbidity, they predicted.

Israel’s Corona czar Prof. Nachman Ash told Israel Radio on Thursday that “it is not known how effective the vaccines against the infection are. Some people get sick after the second vaccine but the numbers are small. It is to be expected that 5% of people will start.”

With the number of patients hospitalized in severe condition remains very high, and with no dramatic drop in the number of daily infections, Prime Minister Benjamin Netanyahu and the Health Ministry are seeking to extend the countrywide lockdown beyond Sunday night, but are encountering political opposition from various elements.

Health Minister Yuli Edelstein said Thursday “the infection rate continues not to decline at the desired rate. Unfortunately, there is no escape from extending the closure. Nobody wants that, but even anyone with eyes in their head understands that there is no other choice.”

The Ministry of Health updated Wednesday that it documented 7,668 new COVID-19 cases over the past day.

A high number of 1,132 patients hospitalized with Corona are in serious condition, 306 of them are on life support.

4,609 Israelis have died of the virus since the outbreak in the country almost a year ago.