BREAKING
Jewish Woman Suffering Severe Pain Gets Healed Encountering Yeshua In A Dream
“Laverne And Shirley” Star, Cindy Williams, Talks About Her Faith And Belief...
“If God Allows One Door To Close, He Got A Better One,”...
Home Israel 30% Of Recorded COVID-19 Deaths Were Not Caused By COVID-19

written by The Israel Insider September 11, 2020 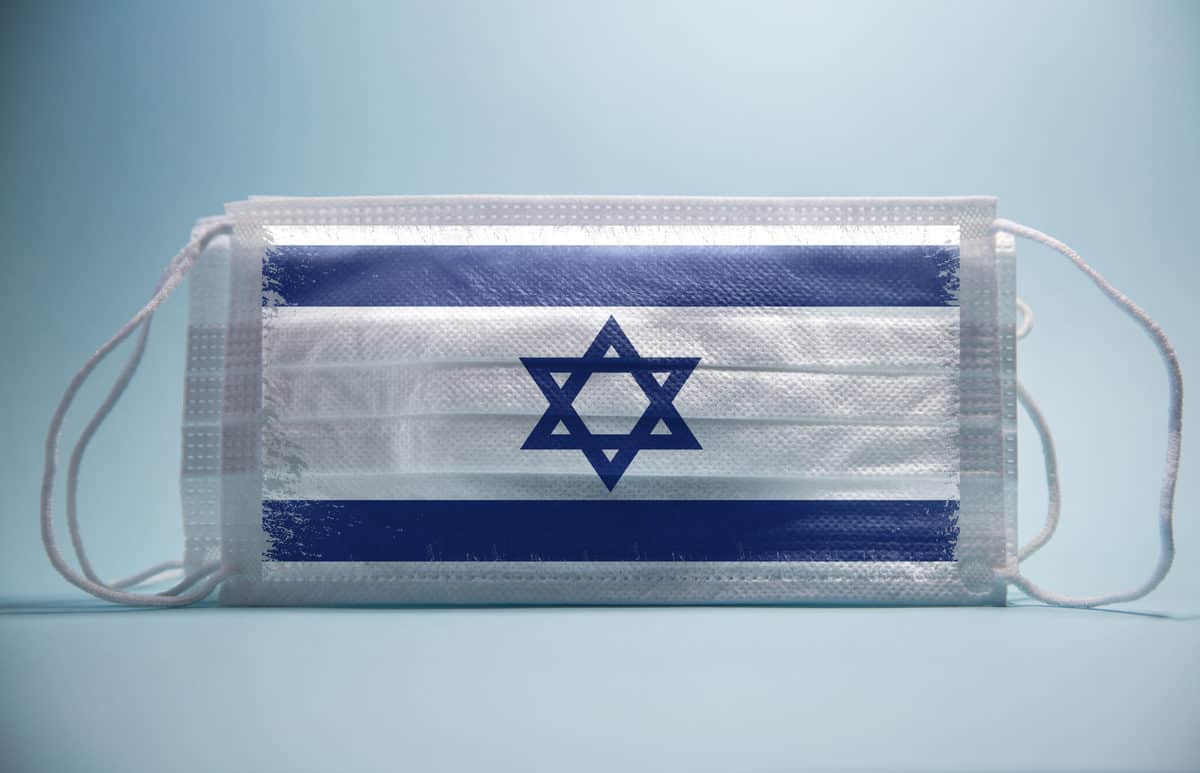 Member of Knesset (MK) Yoel Razvozov and leading medical and science professionals in Israel dispatched a letter to Prime Minister Benjamin Netanyahu, Minister of Health Yuli Edelstein and the Corona Project Manager Prof. Ronni Gamzu demanding a recount of the number of Israelis who have died of the Coronavirus (COVID-19) while claiming that at least 30% of the death registered as caused by the virus was, in fact, caused by other ailments.

During a session Corona Committee this week, it became apparent that according to the Ministry of Health’s guidelines for hospitals, any person who dies in the hospital from any cause, including cancer, heart disease, Alzheimer’s and other causes of death and also suffers from Coronavirus, the main cause of death recorded in reports is Coronavirus.

Razvozov said that these findings cast doubt on Coronavirus virus death count in Israel and according to expert estimates, at least 30% of people registered as dying from Corona died of other causes.

Razvozov stated Wednesday that “for five months in the Corona Committee we have felt that something is wrong, that someone is not presenting us with all the data and the whole truth. Today, we understand that the method of counting those who died of the Coronavirus was fundamentally wrong.”

“This is scandalous conduct by the Ministry of Health, which directly affects government decision-making, which leads us time and time again to closures and the destruction of the Israeli economy,” he charged.

Israel’s status in the world as a country with a high infection rate is also affected as a result of these data, and directly affects the flights to the country and the tourism and trade industries, he noted

He called on Netanyahu and the Ministry of Health to “take this request seriously and to re-count and make a comprehensive overall assessment of the number of Coronavirus deaths. The current, most destructive, conduct is leading to unnecessary panic in the public and harming the country in a wide range of areas. ”

Dr. Amir Shachar, Director of the Emergency Room at Laniado Hospital in Netanya, one of the top experts on emergency medicine in Israel and former Director of the Emergency Room at Sheba Tel Hashomer Hospital in Tel Aviv, said that accurate information is “of fundamental value for understanding the mortality rate of the disease, and for defining its risk.”

As an example, he pointed to the Ministry of Health’s data from Tuesday that there were 1,031 COVID-19 deaths out of a total of 135,288 cases since the outbreak, a 0.74% death rate, similar to that of influenza.

If we added that number of infections who were exposed to COVID-19 but were not diagnosed, we get a much smaller mortality rate than influenza.

“Hysteria. Conduct that is not based on facts. To what lower mortality rate, if any, is a closure supposed to bring?” he demanded.

Professor Asher Elhiyani, CEO of the Meuhedet HMO and former director of Meir Hospital, explained that “because decisions that affect the lives and health of millions of Israelis are made on the basis of numbers and data quoted daily and hourly in the media, and in the case of the corona it is doubly important that the numbers and data be particularly accurate.”

“An in-depth examination and analysis of the causes of death of the deceased with or because of Corona is critical and therefore it must be ensured that the Ministry of Health is required to do so as soon as possible,” he said.

In the meantime, the Ministry of Health updated Wednesday morning that it documented 3,496 cases in the past 24 hours, one of the highest numbers of daily infections since the outbreak began.

According to the data, 458 patients are hospitalized in serious condition, of whom 140 are on life support.

Israel has the highest morbidity rate per million citizens in the world.