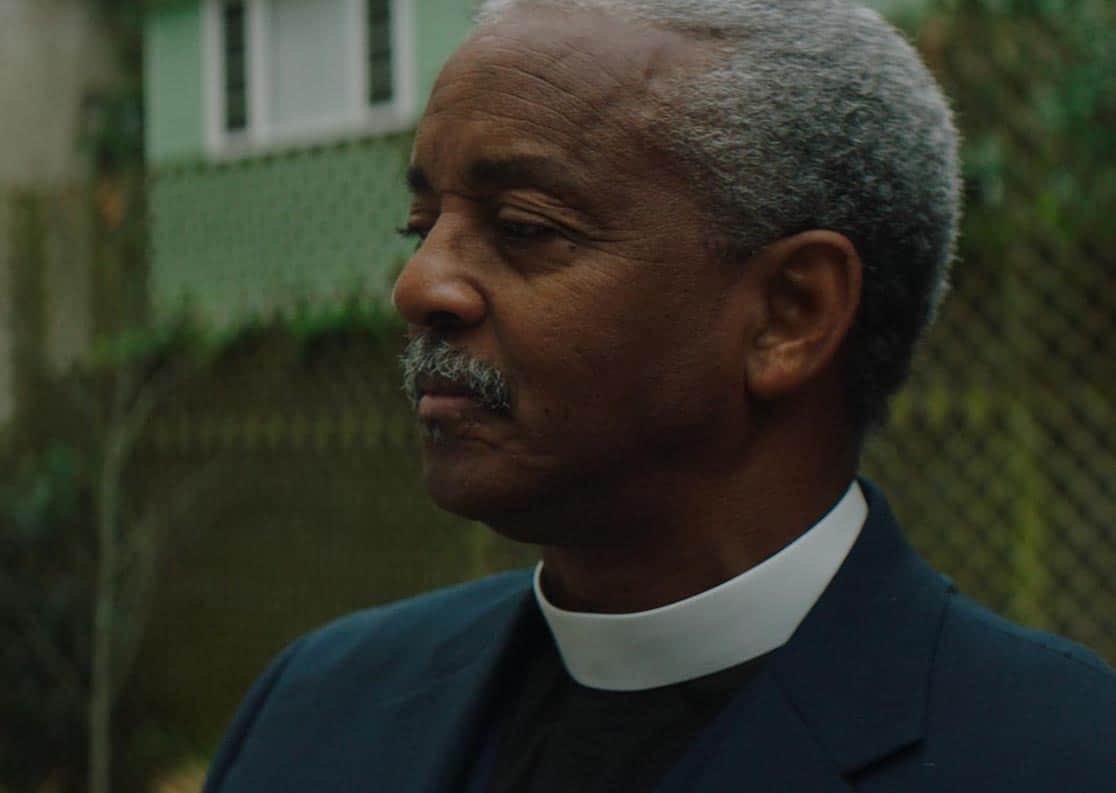 National headlines blazed the story: Churchgoers Gunned Down During Prayer Service in Charleston, South Carolina. After a 21-year-old white supremacist opened fire in the church, nine African Americans lay dead—leaving their families and the nation to grapple with this senseless act of terror.

48 hours later, in the midst of unspeakable grief and suffering, the families of the Emanuel Nine stood in court facing the killer … and offered words of forgiveness. Their demonstration of grace ushered the way for hope and healing across a city and the nation.

Hope and healing after the Emanuel Church shooting

It’s the story that rocked a city and a nation as it happened … and in the days that followed. Marking the fourth anniversary of the event, executive producers Stephen Curry and Viola Davis, co-producer Mariska Hargitay, and director Brian Ivie (The Drop Box) present EMANUEL.

The documentary on the Emanuel Church shooting powerfully weaves the history of race relations in Charleston, the significance and impact of Mother Emanuel Church, and the hope that somehow emerges in the aftermath.

Featuring intimate interviews with survivors and family members, EMANUEL is a poignant story of justice and faith, love and hate, examining the healing power of forgiveness. Marking the fourth anniversary, EMANUEL will be in movie theaters across the country for two nights only: June 17 and 19.