BREAKING
Israel-led Team Solves Mystery Why Lightning Strikes Fewer Times Over The Ocean...
Tourism In The Holy Land Is Soaring Back Up To Pre-Pandemic Highs
Lapid Speaks Directly To Palestinians—Offers Them “Another Way” Out Of The Ongoing...
Home Articles Pray: At Least 6 Dead & 24 Injured During Shooting At 4th Of July Parade

Pray: At Least 6 Dead & 24 Injured During Shooting At 4th Of July Parade 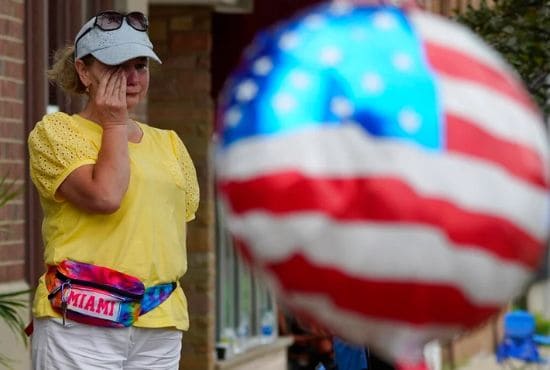 At least six dead and 24 were injured during the shooting at a 4th of July Parade.

On July 4, 2022, gunshots were heard during the Fourth Of July parade in Highland Park, Illinois. Five victims lost their lives, and another victim was pronounced dead upon arrival at the hospital. At least 24 people were also severely injured. Other victims even drove themselves to the nearest hospital to get treated.

Injuries “were gunshot wounds, and that varied from [the] abdomen to limbs,” Fire Chief Joe Schrage said. “The crews were on the scene very quickly. There were bystanders as well who rendered aid … they were quick to tie tourniquets and do bleeding control which definitely assisted the fire department on scene.” 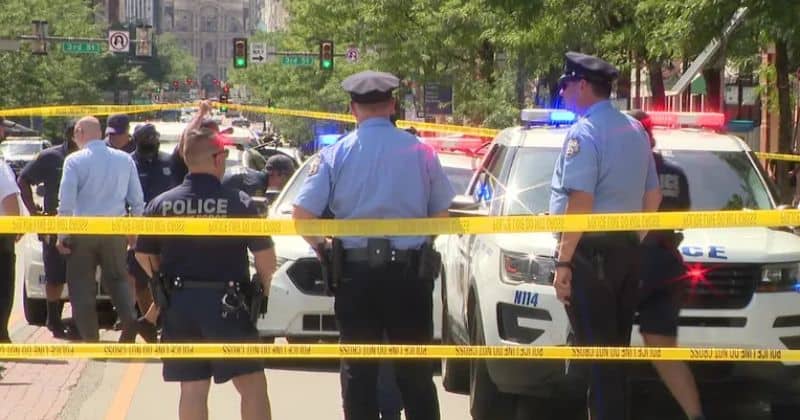 The entire city was placed on lockdown as authorities hunt for the assailant. During a press conference shortly after the shooting, Highland Park Police Commander Chris O’Neill revealed that the suspect is believed to be a white man in his 20s with thick long black hair, small built, and wearing a blue or white shirt.

Just after the incident, police found the firearm used on a rooftop of a nearby secured establishment. They believed that the shooter was firing from that rooftop. They are asking the community for evidence and witnesses of the shooting.

“As far as the investigative aspect goes, and this is two-pronged at this time, number one, we are aggressively looking for the individual who is responsible for this shooting,” Chris Covelli of Lake County Sheriff’s Office said. “Number two, we have a criminal investigation that is occurring simultaneously. We are asking anybody with any video surveillance that they may have, please review your cell phones if you were snapping pictures … that could help investigators.”

Later that afternoon, authorities were able to arrest a 22-year-old “Bobby” as a “person of interest” for the shooting. The motive has not been identified yet. Let us continue to pray for the families of the victims and for peace.

“Our hearts go out to the families of the victims at this devastating time. On a day that we came together to celebrate community and freedom, we are instead mourning the tragic loss of life and struggling with the terror that was brought upon us,” mayor Nancy Rotering said.

Read also:  HUNDREDS OF WOMEN INMATES GET BAPTIZED AT A DENVER CORRECTIONAL FACILITY