5 Questions Christians Should Ask Before Making A Decision 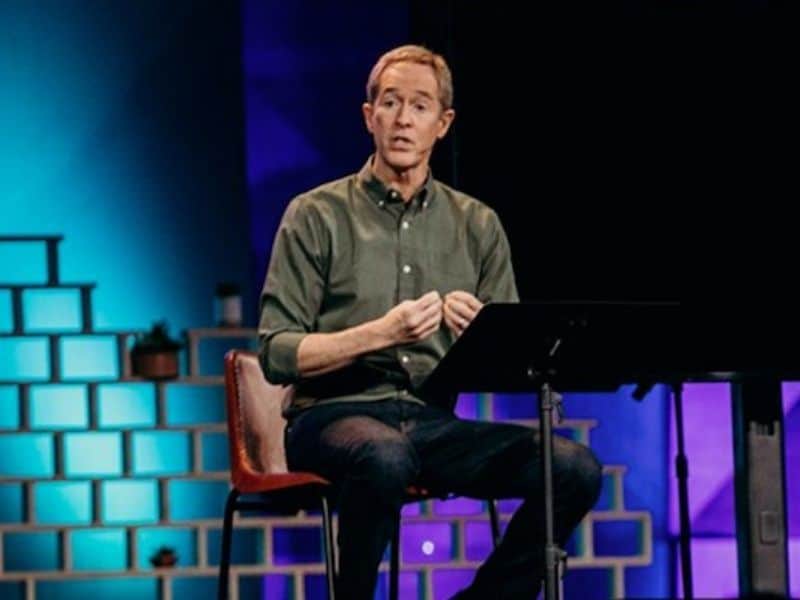 North Point Ministries pastor, Andy Stanley, identified 5 questions Christians should ask before making a decision. He believes that when these questions are answered honestly, it will result into better decisions and less regrets.

In an interview with Sean Morgan, Stanley revealed that people making decisions that undermine the success, relationships and finances are what compelled him to generate the “decision-filter”.  “There is a super important connection between the questions we ask and the decisions we make. The better the questions, generally, the better decisions,” the megachurch pastor said.

The first question people should ask themselves is, “Why am I doing this?”

Second, “What story do I want to tell?” He stressed that people need to think of the ultimate rather than the immediate.

“When we think about decision-making, we have a tendency to think of each decision in isolation from the other decisions, but every single decision may become a permanent part of the story of your life,” Stanley pointed out. “And eventually this segment of time, this decision is not going to be anything other than a story.”

The third question is “Is there a tension that deserves my attention?”

“As we’re getting closer to actually making the decision, [there may be something] on the inside that’s bothering us and we can’t put our finger on it,” he explained. “There’s a tendency to brush by or to ignore that … but don’t brush by it. Allow it to bother you. Let it become so front and center … If we allow that tension to grow, eventually, it begins to make sense. There’s new information, and there’s new insight and there’s clarity.”

Then, the fourth thing believers should ask is “What is the wise thing to do?”

He clarified that it is not the same as the question, “What is the right thing to do?” He continued, “Your greatest regret is generally preceded by a series of unwise decisions. A lack of wisdom is what brings us to the precipice of the decision we wish we could go back and unmake.”

Love as I have loved you

Lastly, he advised asking the question “What does love require of me?”

“When I talk about love in this context, it’s not just cultural love,” he said. ”It’s the love Jesus talked about when He said, ‘A new command I give you: Love one another but don’t stop there. Love as I have loved you.’”

He exhorted, “As Christians … those are our marching orders that shape and define and create and inform our conscience in terms of what our behavior should be,” Stanley said. “So when you’re not sure what to say or do, you stop and ask what love requires of you.”

ALSO READ: Tim Tebow’s Bold Message: ‘Would You Rather Have Likes Or Respects?’