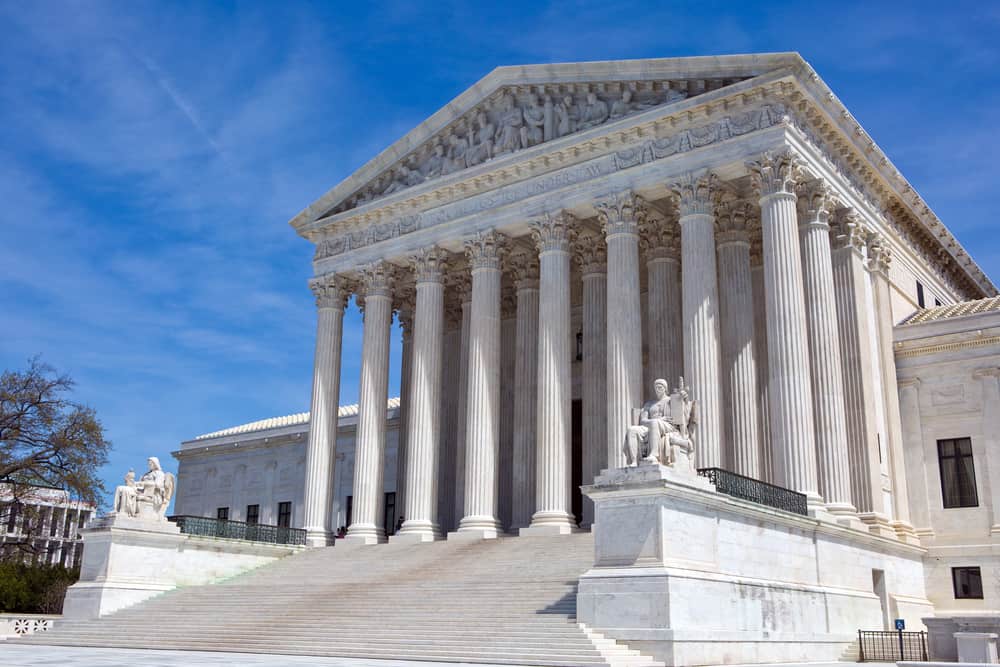 What rights, if any, does an unborn fetus have?

This was the most important question the US Supreme Court had to consider as they passed judgment on the case that legalized abortion in America. Today the battle for the right to life continues, stronger than ever as Christians from all across the USA seek to overturn this judgment.

Led by Melinda and Denny Thybault, the Moral Outcry Petition is endorsing Alabama Supreme Court Justice Tom Parker’s call to reverse Roe V Wade. They are joined by the Justice Foundation, as well as over 100,000 signatories.

“Adoption and Safe Haven laws are a far more humane, just, and better solution than abortion,” the Thybaults said. “We adopted our infant son, Gideon, as a tiny embryo. The doctors knew he was a boy and we love this little human.”

“It is time to give Roe V Wade some ‘R and R.’ That means Re-evaluation and Reversal,” according to Allan Parker of the Justice Foundation and attorney for the Moral Outcry.

There are five major reasons that justify reversing this landmark case, under the “Law of Judicial Precedent”:

Adoption is the answer

According to the Moral Outcry the major factual and legal change since 1992, when the Court last evaluated Roe V. Wade, is that if the ruling was reversed today, no woman would have to get an abortion to be free of the burden of childcare. If she doesn’t want to care for a child, or she doesn’t think she can take care of a child, she can turn the baby over to the State within a set period of time after birth under every state’s law and the State will take care of the child. All 50 states have such a law. See www.nationalsafehavenalliance.org.

“Safe Haven is totally free as opposed to an abortion. It is equally available to the rich and poor. There is no need for coat hanger abortions. There will be no going back to 1973. But, what will happen to those children if mothers give them to the Government?

“A million people in the United States are waiting to adopt newborn infants. So this would be a win-win for society. Justice for the child, mercy for the mother, and loving homes provided by people who are desperate to have children. What a wonderful solution! It is time to move forward and reverse Roe V Wade and allow the states that desire to do so, to ban abortion.”