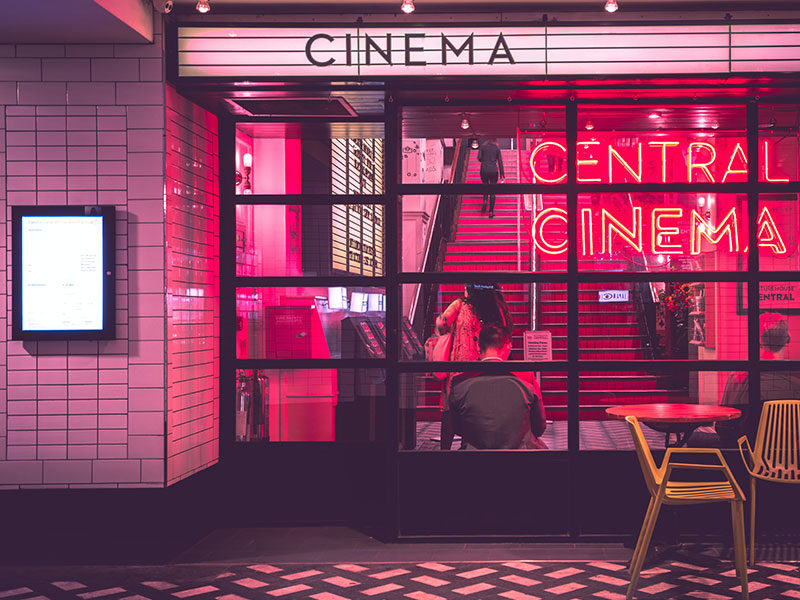 There are a lot of Christian movies that have incredibly impacted our lives. Most of them were box office hits and touched millions. But there are also other Christian movies considered to be underrated but still so powerful and life-changing. The movie list is as follows:

“Remember The Goal” was releaseed in 2016, directed and written by Dave Christiano. The story is about a female coach fresh out of college who takes over the cross country program at an all-girls’ Christian school. She attempts to lead them to their first-ever state title. Then as the runners begin to train, the top 5 girls all deal separately with issues relevant to teen life. Further, “as each of these stories unfold, so does the wisdom of the young coach as she guides the girls along the pathway of life.”

“Perfect Race” is “Remember The Goal’s” sequel. It continues the story of the female coach encountering different people in a school. Its synopsis reads, “Allee-Sutton Hethcoat reprises her role as Coach Courtney Smith-Donnelly from “Remember The Goal” in “The Perfect Race”. She then takes her coaching wisdom to the track and works with a female athlete at a small Christian college who tries to overcome long odds and win a national title in the 800 meter run. Coach Donnelly’s training methods and teachings about life.”

Another underrated Christian movie was a film by Corey Paul in 2017. The story is about Dr. Zac Ryan, a clinical research oncologist searching for a cure for cancer. Then, the plot twist – he discovers that his trial patient is his biological father.

The “Princess Cut” is a film by Paul Munger. The story centers on a lifelong Carolina farm girl in her early 20’s, Grace. According to the movie’s synopsis, she “has dreamed all her life of the day when “Mr. Right” slips a Princess Cut diamond on her finger and swears to love her forever.” One night, as she expected her boyfriend to plan something special after 15 months of being together, things didn’t go as planned. Then the “romance crashes down around her, it launches her on a quest, aided by her father, to understand what it means to truly love another person.” Now the question is, “will Grace finally discover love or ruin her chances for happiness forever?”

5. Lucy Limmers And The Prince Of Peace

A film directed by Rob Diamond, the movie tells of second chances. The heart-wrenching story unfolds between a little Christian girl who had severe sickness and a hardened criminal who met at a hospital. This little girl who loves Jesus so much isn’t afraid of the criminal and comes by to visit him in his hospital room every day.

Watch these life-changing Christian movies and be blessed!

For just $100 per month you can bring the gospel to 10,000 homes. Join us as media missionaries! GIVE NOW
VIEW COMMENTS
« Experience The Music, Message, And Move Of God With Fullturn Church Sick Girl Praying In A Viral Video Turns 10-Years-Old »