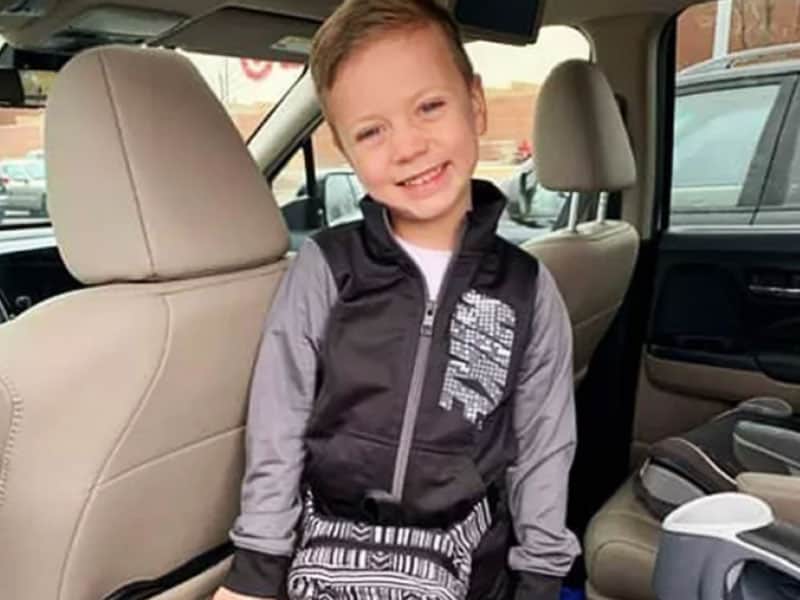 Landen Hoffman, the 5-year-old boy who was thrown 40-feet off a railing at the Mall of America in Minnesota is now recovering. Today, he is walking perfectly as if nothing happened and credits Jesus and the angels whom he said caught him.

Child Survives Being Thrown From 3 Story Balcony In Mall Of America – Physicians Call It A Miracle!

Seven months ago, Landen was in critical condition. It all happened when 24-year-old Emmanuel Aranda threw him off the third-floor railing of the Mall of America. Consequently, it broke his arms and legs. Doctors also suspected that he would have brain damage due to impact, however, miraculously the result was negative. 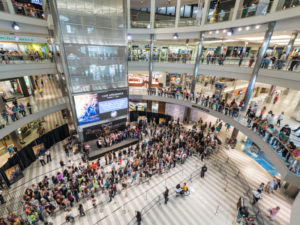 Subsequently, the man who harmed Landen was then sentenced to 19 years in prison, guilty of attempted murder. Emmanuel confessed to authorities that he did try to kill the boy.

And although this was the case, the Hoffman family decided to forgive him. They said they will continue to pray for him.

In a recent post of the little boy’s GoFundMe page, they communicated his improving condition every day. They also reported that his wounds were already scabbing over.

“He gets out of the car every morning happy and blows kisses all the way in! He’s a strong, happy boy,” updates his GoFundMe. 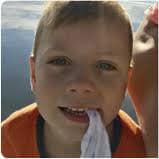 The 5-year-old Boy’s Faith In God

“When his mommy asks him if she can look at his wound or asks how he’s doing, he always responds with ‘Mom, I’m healed, you don’t need to ask me anymore.’ Landen loves life and Jesus!”

According to a report, whenever the 5-year-old boy sees people that are hurt he tells them, “Don’t worry, I fell off a cliff, but Angels caught me and Jesus loves me, so I’m ok and you will be too!'”

But regardless of the good news, Landen’s family continues to ask for prayers from the public.

“His whole family feels the love and are so grateful for the prayers and people like you who care so much about others! There was one bad person, but from that came millions of Good people!” said the post.

Then they concluded the post, “Landen knows people all over the world are praying for him and he loves all the cards he keeps getting in the mail. His whole family feels the love and are so grateful for the prayers and people like you who care so much about others!”