BREAKING
Israel-led Team Solves Mystery Why Lightning Strikes Fewer Times Over The Ocean...
Tourism In The Holy Land Is Soaring Back Up To Pre-Pandemic Highs
Lapid Speaks Directly To Palestinians—Offers Them “Another Way” Out Of The Ongoing...
Home Articles 5-year-old Boy Commended For His Bravery By Saving Mom In Coma Through Toy Ambulance 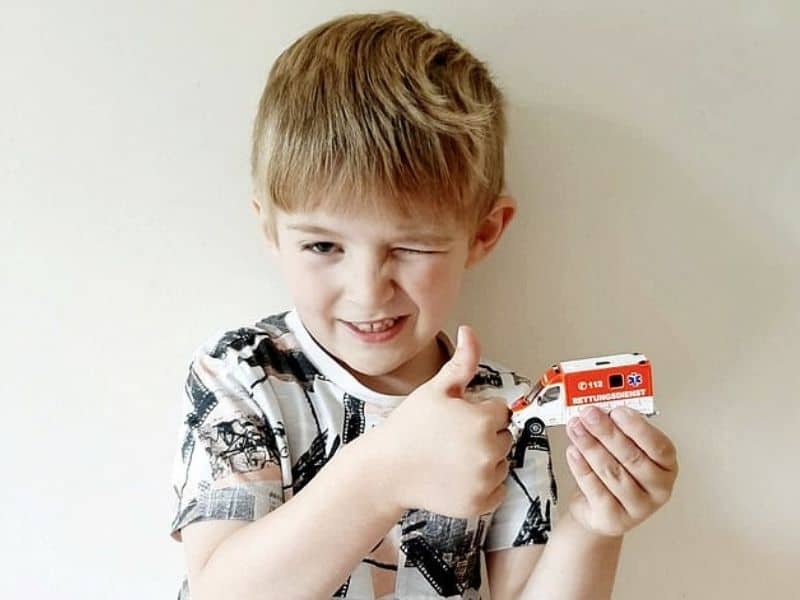 A 5-year-old boy saved his mother’s life when she suddenly fell into a diabetic coma. The quick-thinking boy picked up his toy ambulance and dialed the ‘112’  found on the side of the toy car. He was then connected to a police operator who sent paramedics to rescue his mom.

Josh Chapman was playing with his younger brother in their home in Telford, Shropshire, on July 28. When all of a sudden, Caroline, their mother, collapsed in a coma. Josh spotted the number ‘112’ on the side of his ambulance toy car. Despite never having used a phone before, Josh managed to dial the European emergency number.

A police operator then received his emergency call. “Mommy was playing cars and then her eyes closed,” Josh told them. Thankfully, officers responded quickly and located their property. Paramedics also came to the scene, treating Caroline who had fallen into a diabetic coma.

Caroline recalled, “I had just been playing cars with the boys and I suddenly blacked out. I woke up surrounded by paramedics – and a lot of toys – and they explained to me that Josh had called them and given them our address.” 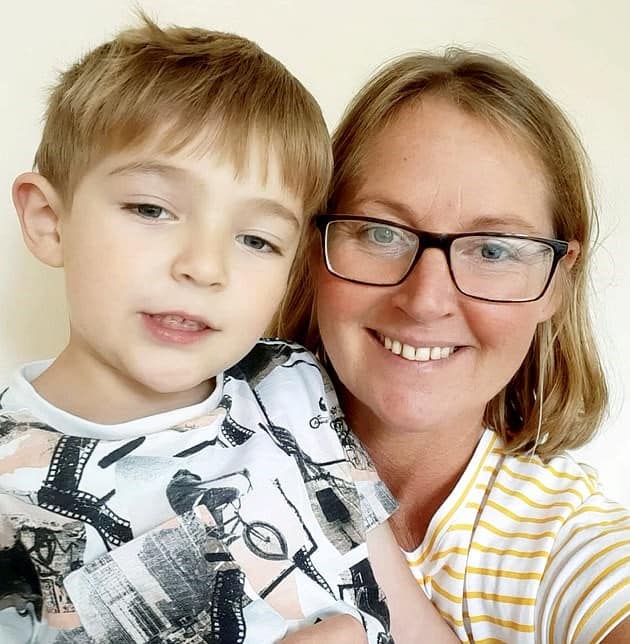 “I couldn’t quite believe it. He has never used a phone before. He had looked at the number on the side of his toy ambulance and dialled 112. I didn’t even know that number was on there but it worked and I am so proud of him.”

The police were so impressed with Josh’s bravery and even invited them over to their local station. “The police invited us down to our local station and he had a wonderful day sitting in all the cars on Tuesday. They said he was a little hero and I can’t argue with that. We’re incredibly proud of him,” Caroline added.

Police commander Superintendent Jim Baker applauded Josh. “He was very brave and stayed on the line while we were able to get to the family’s home and make sure his mum got medical assistance. Josh has already proved he would make a brilliant police officer in the future,” he said. “Hopefully, we’ll see him again when he’s old enough as a new recruit.” 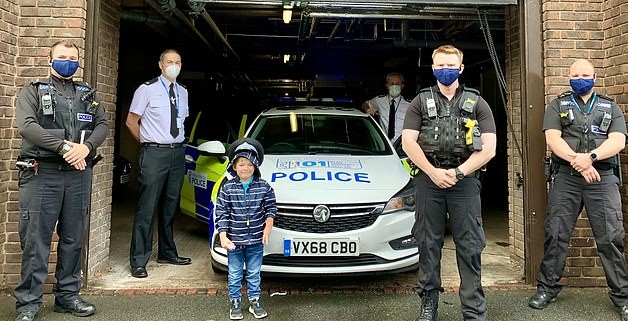