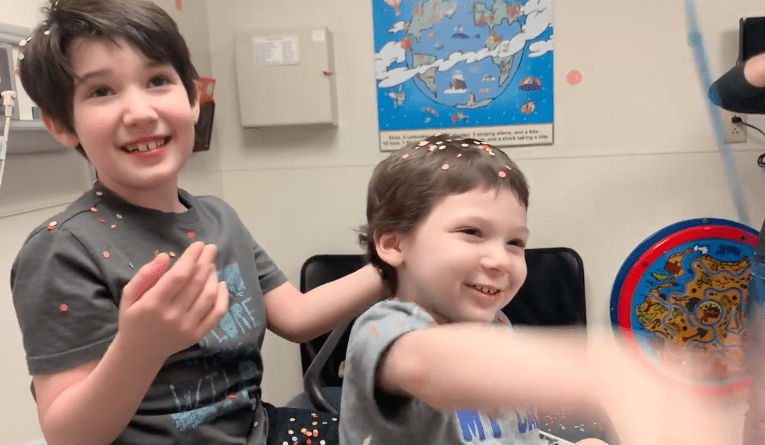 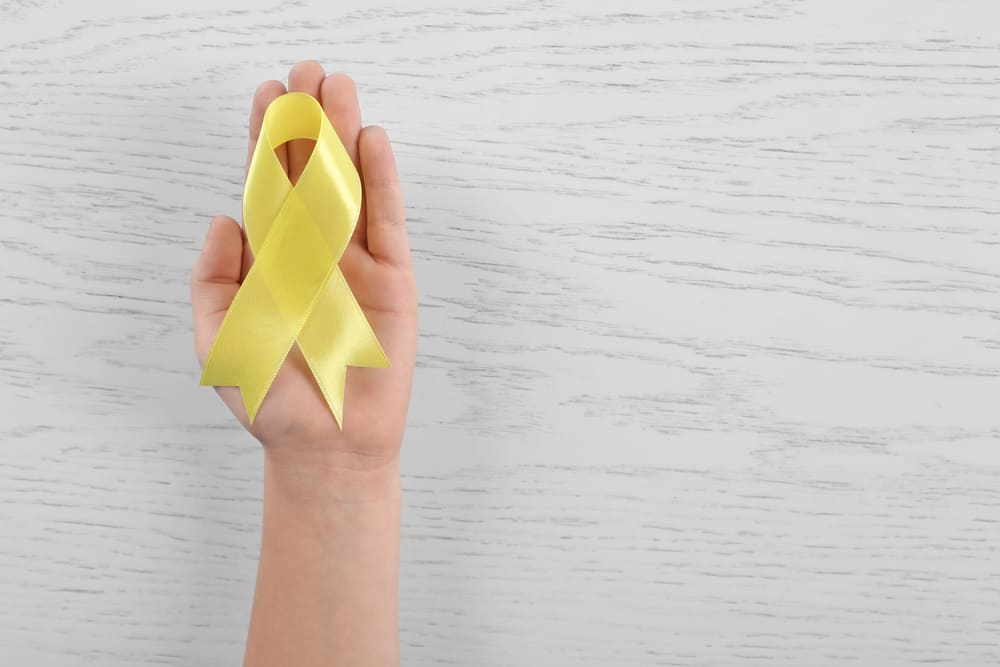 For just $100 per month you can bring the gospel to 10,000 homes. Join us as media missionaries! GIVE NOW
VIEW COMMENTS
« Video Of A Woman Singing Worship Songs With A Bedridden Cancer Patient Goes Viral From A Savage Gang Leader To A Pastor – The Inspiring Testimony Of Casey Diaz »