5-Year-Old Kacey Fights For Life After Doctor Visit For Infection, Mom Relied On Faith During The Ordeal 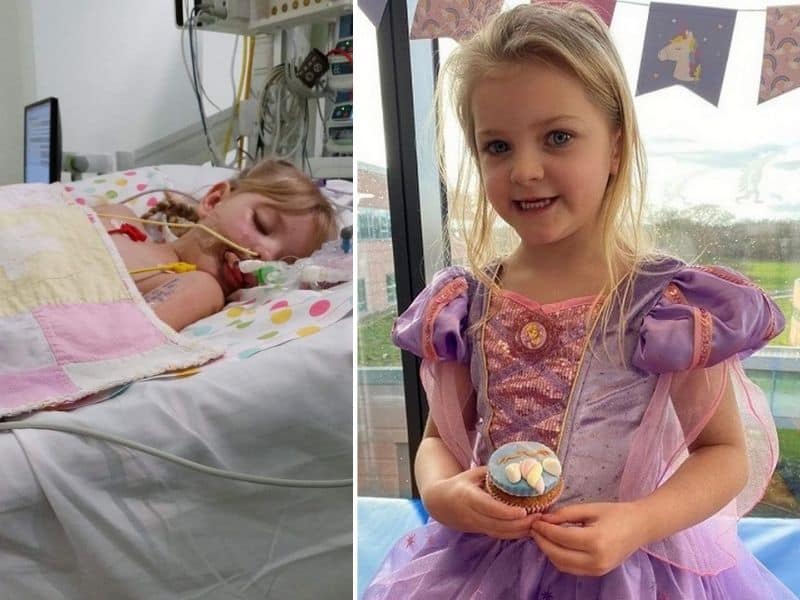 The 5-year-old Kacey had to suddenly fight for her life after a doctor’s visit for what seemed like a simple ear infection. While being afraid of losing her daughter, Kacey’s mom relied on her faith during the ordeal.

Roseanne Kirkpatrick took her 5-year-old daughter Kacey to her family doctor for what seemed like just another ear infection. Kacey had several ear infections before and after rounds of antibiotics, the young girl would be fine. However, this time was different.

After the doctor’s visit, they went home with some antibiotics and let Kacey rest for the night. Over the next few days, she didn’t seem to get any better. Roseanne knew that something was not right so she rushed her daughter to the hospital. 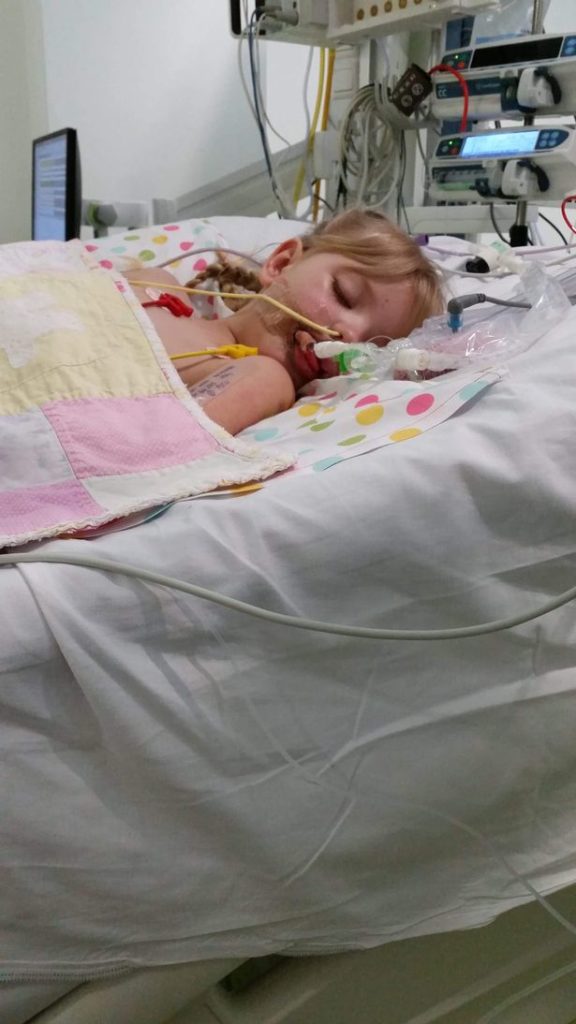 In the hospital, doctors found out that Kacey wasn’t fighting a simple ear infection, she was fighting for her life! In accordance with the COVID-19 protocols, Kacey was isolated from her mom until the test results came back negative. The worried mom kept calling the hospital to check on her daughter, that was when she heard the most terrifying news for any mom.

“I was ringing Alder Hey [Children’s Hospital] up to make sure she was okay and see if the results had come back and if I could come down. They said to be honest with you we don’t think she’s going to make it but the next 24-hours would be crucial,” Roseanne recalled.

It turned out that Kacey was diagnosed with Lemierre’s disease, a severe illness caused by bacteria. The young girl underwent several surgeries to remove the infection.

“I didn’t know if she was going to live or die, I just wanted to be by her side. I started blaming myself thinking I should have done more, but I did everything I could. If only I’d taken her in a week earlier was going through my head,” her mom said. 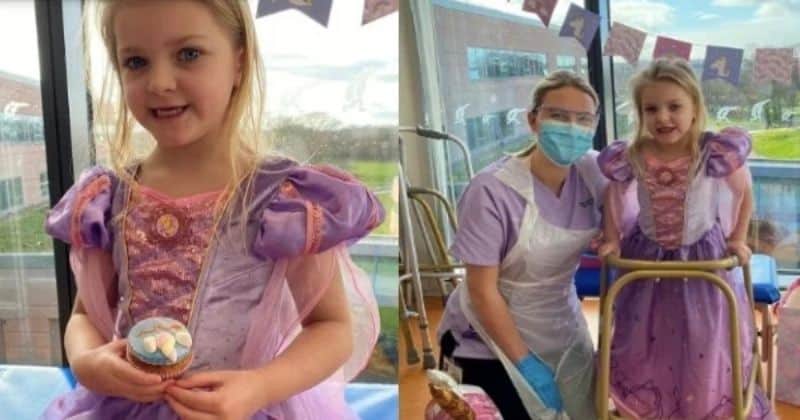 Roseanne relied on her faith in God and trusted Him that He would heal her beloved daughter. She then regained her hope after Kacey’s last surgery. Her little girl was back to being bubbly again. After nine months in the hospital, Kacey celebrated her recovery with the hospital staff.