BREAKING
“Laverne And Shirley” Star, Cindy Williams, Talks About Her Faith And Belief...
“If God Allows One Door To Close, He Got A Better One,”...
Call For Prayer: Intercessors For America Urge Christians To Pray Against SatanCon...
Home Articles 5-Year-Old’s Kindness To A Police Officer Made His Mom Cry 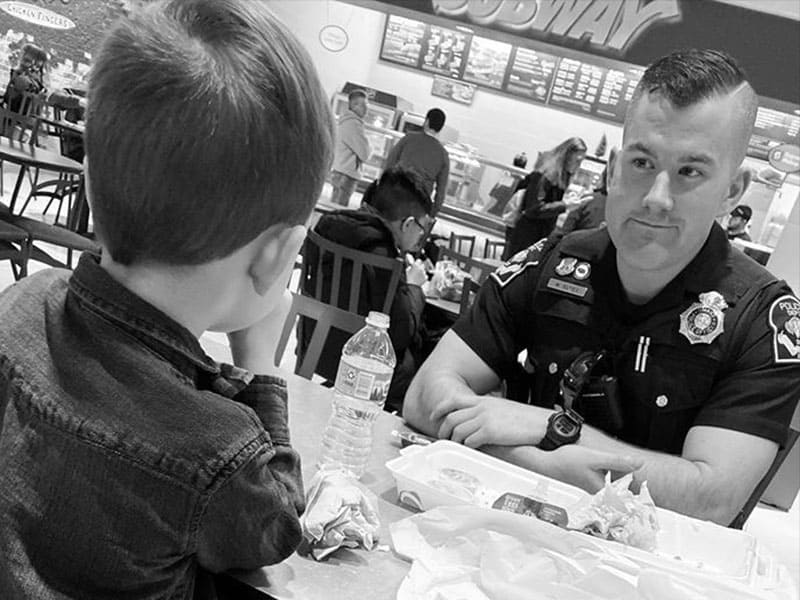 A 5-year-old kid from Nebraska brought his mom to tears after showing kindness to a police officer who was sitting alone in a mall.

In a Facebook post by Danielle Navejar, she shared how her son taught her a great lesson. 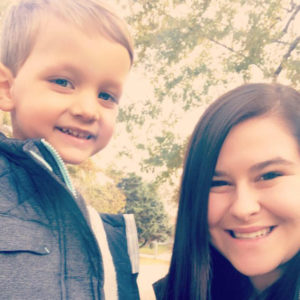 She wrote, “Tonight I saw Oliver’s eyes light up like I never have before. We were at the mall and he was mid tuck and roll in the play area when I saw his eyes shift to something behind me.”

Oliver was playing at a Nebraska mall when he noticed Officer William Klees sitting alone at the food court.

The Heart Of A 5-Year-Old

“I asked what it was and he said ‘mommy that police officer is sitting alone’ I said yeah, he is. You can go ask to sit with him if you want,” Oliver’s mom recalls.

Danielle encouraged her son to do what he felt. And without hesitation, he ran over to the police officer.

“Sir could I please sit with you,” Oliver ask Officer William.

And they chatted for over 45 minutes.

Danielle thanked the police officer for spending time with her son, “it made Oliver’s year. Thank you so much Officer Klees!” 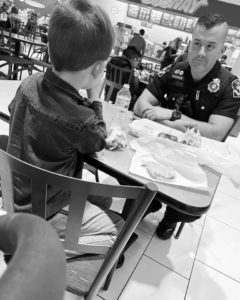 In an interview, Oliver’s mom revealed that her son has kindness constantly on his mind.

“He talks about kindness daily. I mean, it’s a pretty constant thing,” she told 6 News.

Also, Oliver explained himself, “The policeman was sitting alone, so I wanted to be nice to him. So I went over to talk to him and see if I could eat with him.”

What Oliver did brought Danielle to tears. She was moved by her son’s kind and generous heart.

“I was getting him food, and I was crying the whole time. I couldn’t even order,” she revealed.

Because of the special time spent between Oliver and the police officer, it sparked a dream for the 5-year-old.

“Since I ate dinner with one [police officer], I decided I want to be one when I grow up,” he said.