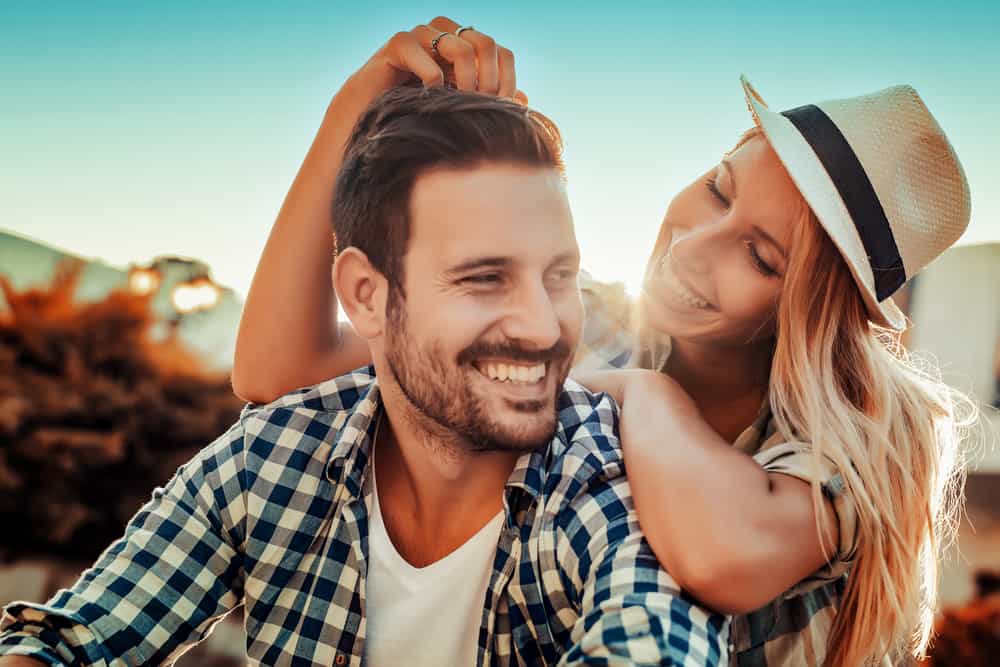 Nowadays, it’s rare to find people who truly value sexual purity.  So it was surprising to find this 21 year old newlywed vlogger from Michigan who made the choice to faithfully abstained from sex before getting married.

The beautiful Milena Ciciotti showed us that staying pure for your future mate is actually possible, even if it goes against the mainstream culture.

Milena and her (now-husband) were in a 5 year relationship before they finally tied the knot.  To everyone’s surprise, they never had sex during those years leading up to their marriage.  Making it easier for them, Jordan and Milena had the same views about sex and marriage before they even met.  She actually had made the firm decision when she was still 12 or 13 years old at a church concert.  She even mentioned in the video about how difficult it was when they were still in high school.  Their peers mocked them for their choice because for the youth, it was a normal thing to engage in sexual relationships.

Ciciotti also admitted that it was definitely easier at first because they were too young anyway, but things got harder as they got older and their relationship and love for one another grew deeper.

Milena’s insights about saving yourself for marriage went viral – hitting over 1 Million YouTube views.  She was quick to clarify that the purpose of her video was not to judge those who did not make the same choice, but rather to encourage younger viewers to remain pure:

“I’m not making this video to look down at people who have had sex before marriage, but for younger people who are waiting and need some advice. I am not here to sit and judge people.”

Today, Milena says it was worth the wait and encourages the young people to do the same.

Watch Milena’s full message below and be blessed!