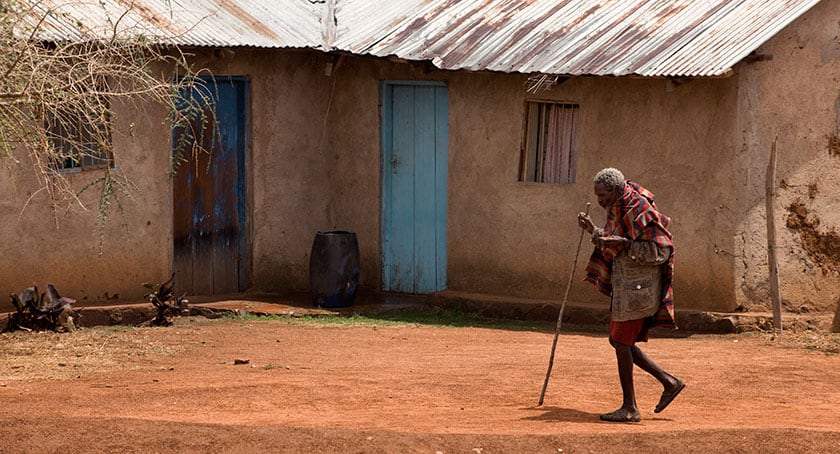 With the current trend towards attacks on places of worship, people of all religions should be on persecution watch. We’ve seen synagogues attacked in the USA; churches in Sri Lanka and mosques in New Zealand. There have also been numerous attacks in Africa especially on churches in Cairo. Now the latest is in Burkina Faso in West Africa.

On Sunday, April 28, in Sirgadji village in the north-eastern province of Soum an Assemblies of God fellowship was attacked by gunmen. They demanded that its leader and five members convert to Islam. When the pastor and the other believers refused, they were executed.

6 Christians martyred for their faith

After their church service Pastor Pierre Ouédraogo (the church leader), 80-years-old, and other members were chatting when a dozen armed men arrived on motorbikes stormed the churchyard at around 1 pm. They raided the church and set it on fire.

The six believers were ordered to gather under a tree, while the gunmen took their Bibles and mobile phones. They were then called, one by one, and shot dead. On that the same day, the six martyrs were buried in a ceremony attended by both Christian and Muslim communities. 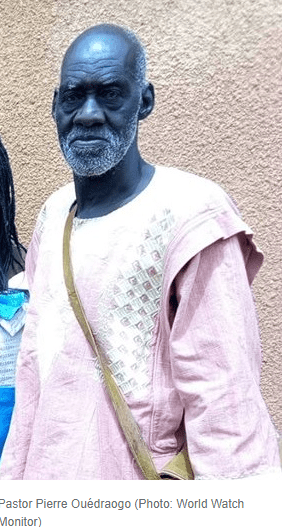 Pastor Pierre Ouédraogo had served this community since the 1980s. He already sensed that there was danger coming, but chose to stay and told his family that he preferred to die for his faith rather than leave his village, according to his son-in-law, in a statement.

The church where he served is one of the oldest Protestant congregations in the region and is situated near to the border with the nation of Mali. 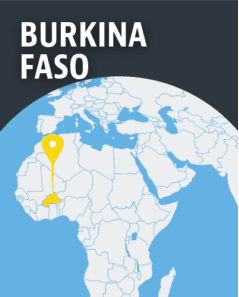 Burkina Faso is known for its peaceful co-existence among religious communities, unlike Mali.

However, since 2016, World Watch Monitor reports of “attacks by Islamist militants, military operations, and waves of inter-communal violence that have cost hundreds of lives and 135,000 displaced and home-grown militant groups.”  These extremists linked to al-Qaeda and the so-called Islamic State group, who are present in the country’s arid north (bordering Mali).

This is an urgent wake-up call for Christian to be on persecution watch, to highlight these atrocities to the world and to never stop praying for our brothers and sisters who serve the Lord in places where they are under threat. Share this to encourage other believers!