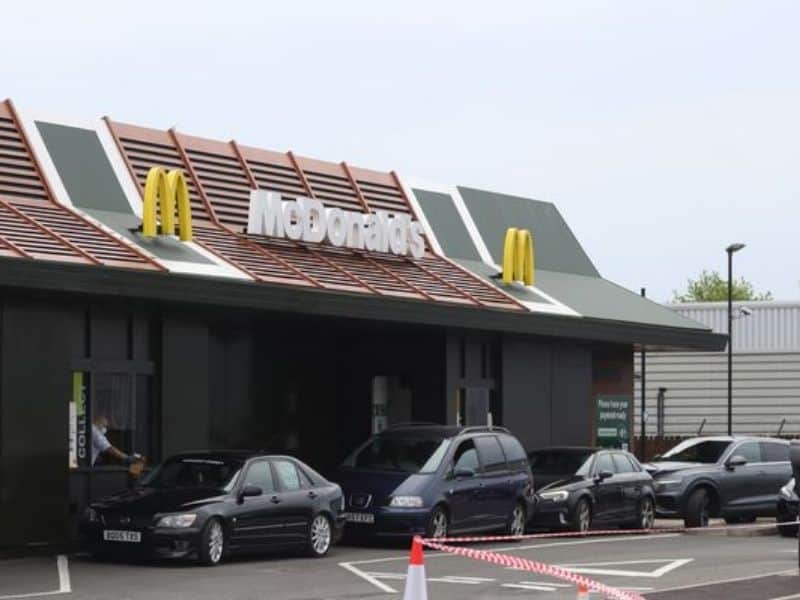 On an ordinary day at the McDonald’s drive-thru, a 6-year-old boy has sparked a chain reaction of kindness acts. He initiated paying for the car behind them, inspiring the next car to pay for the next. The boy’s kind gesture truly lifted the spirits of the people.

The 2020 pandemic has downed the spirits of the people. So Blake Durham wanted to uplift his community in his own small way, even at his young age. So, he went to his mom, Amy, to help him with his plan. “Blake said he wanted to do something kind,” Amy said. “So, we went and got a McDonald’s breakfast, and we paid for the car behind.”

A chain reaction of kindness 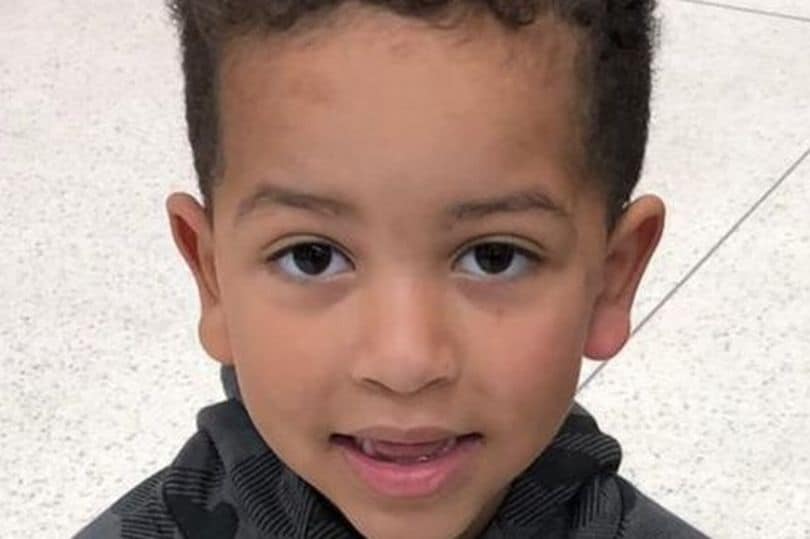 While waiting for their ordered breakfast, Blake and Amy were surprised at what happened. “We had to wait in a bay for our food, and when we did, the lady came out. And [she] told me everyone was now paying for the car behind, and they are so happy and smiling.”

Their small act of kindness set off a wave with each customer paying for the motorist behind.

Amy proudly commended her little boy’s idea. “Just think that the chain reaction was caused by my 6-year-old’s gorgeous heart. It costs barely anything to be kind. We are so happy we have spread some positivity.”

ALSO READ: 5-Year-Old’s Kindness To A Police Officer Made His Mom Cry

Blake’s nana, Jan, was also very proud of him. When she heard of his generosity, she couldn’t help but burst into tears. “I’m mega proud. He’s the apple of my eye. His mom’s a trooper, too.”

She added, “He’s such a little brave boy with a massive heart of gold. He does suffer, but he’s just so kind and gentle.”

Apparently, little Blake was diagnosed with epilepsy when he was just two years old. And since his diagnosis, he’s been admitted to the hospital three times for critical condition. “We’ve nearly lost him twice,” Amy said. “But you’d never know what he has gone through.”

Despite his condition, Blake still has the capacity to look out for others.