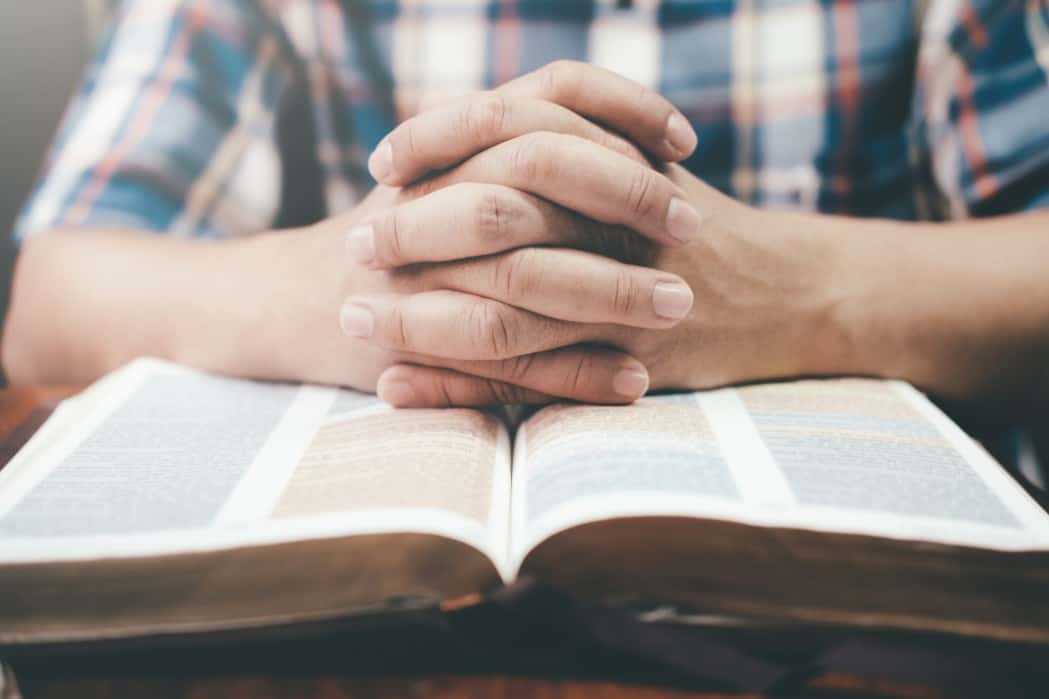 By leaven, Jesus refers to a substance, like yeast, that causes dough to rise. In this article, I use it as a pervasive influence that modifies something or transforms it negatively. Since political maneuvers take place in every realm of life, including the sphere of religion, I will focus on political entanglements regarding the civic realm, the Church and Christians.

This kind of leaven is rarely spoken about in the Church. What occurred in the evangelical Church the past few years related to national politics justifies the need for the focus of this article. In my opinion, many in the evangelical Church have unwittingly succumbed to the leaven of Herod during this season by mixing their brand of politics with Christianity. As a result, their faith was polluted.

The following are seven signs the leaven of Herod has taken root in your life:

You believe a political leader is the key to restoring your nation.

Too many Christians have acted as though the destiny of both the nation and the body of Christ depends upon who gets elected to the presidential office or other high levels of government. While voting for godly capable leaders is an important matter of biblical stewardship, to equate a political leader with the fate of a nation is borderline idolatry. This violates the teaching of scripture, which portrays Jesus as the only one who has the government on His shoulders and is the anointed One who inherits the nations (Isaiah 9:6-7; Psalm 2:8-9). If you act as though anyone other than Jesus is the savior of your nation or Church, then the leaven of Herod has taken root in you.

You believe your political party represents the Kingdom of God.

Many Christians on both the Left and the Right act as if their particular political party represents God’s Kingdom. However, Jesus said, “My kingdom is not of this world“ (John 18:36). If you believe your party perfectly represents His kingdom, the leaven of Herod has infected you.

You’re more committed to political change than practicing and promoting the spiritual disciplines.

Many Christians seem to be more passionate about changing laws and promoting public policy than pouring over the word and seeking the face of God. God has called us to bring systemic societal change commensurate to the extent we seek first His kingdom (Matthew 6:33). When your passion for political change eclipses your pure devotion to Christ, then the leaven of Herod has infected you (2 Corinthians 11:1-3).

Your primary focus is on external change more than the proclamation of the Gospel.

Although the Bible calls for the Church to be the light of the world, the focus is never primarily on external but on internal change. Jesus said that  unless a person is born from above, he will not see the kingdom. Paul said the Gospel is the power of God for those who believe (John 3:3-8, Romans 10:16). When your focus is on creating a utopia through external change instead of first starting with internal personal transformation, then the leaven of Herod has infected you. Truly, only transformed people can transform culture.

You give more financially to political causes than to the Church and the advancement of the  Gospel.

You get more excited about attending political rallies than assembling your local Church.

In this past election season, it seemed to me that many Christians were more passionate about attending political rallies than attending Church services. When a Christian exerts more passion towards man-made political events than the collective worship of God, it is a sign that the leaven of Herod has infected them.

You use the Bible more as a political handbook to promote specific policies than as a tool for self-transformation.

I have seen Christians with a superficial knowledge of God, and His word, use the Bible as a proof text to promote their political views. Having a biblical worldview involves much more than promoting a few political positions. Those who utilize the scriptures solely as a political handbook,  demonstrate that the leaven of Herod has infected them.

May the Lord awaken society by restoring the Church to the way of Christ and His apostles.