BREAKING
Israel Has a New Prime Minister
Bennett Coalition Government Collapses, New Elections On Horizon—And The Return Of Netanyahu?
Rooftop “Glamping” Pops Up In Israel
STAND WITH UKRAINE
Home Faith Under Personal Spiritual Attack? Here are 7 Keys to Make It Out Alive!

Under Personal Spiritual Attack? Here are 7 Keys to Make It Out Alive! 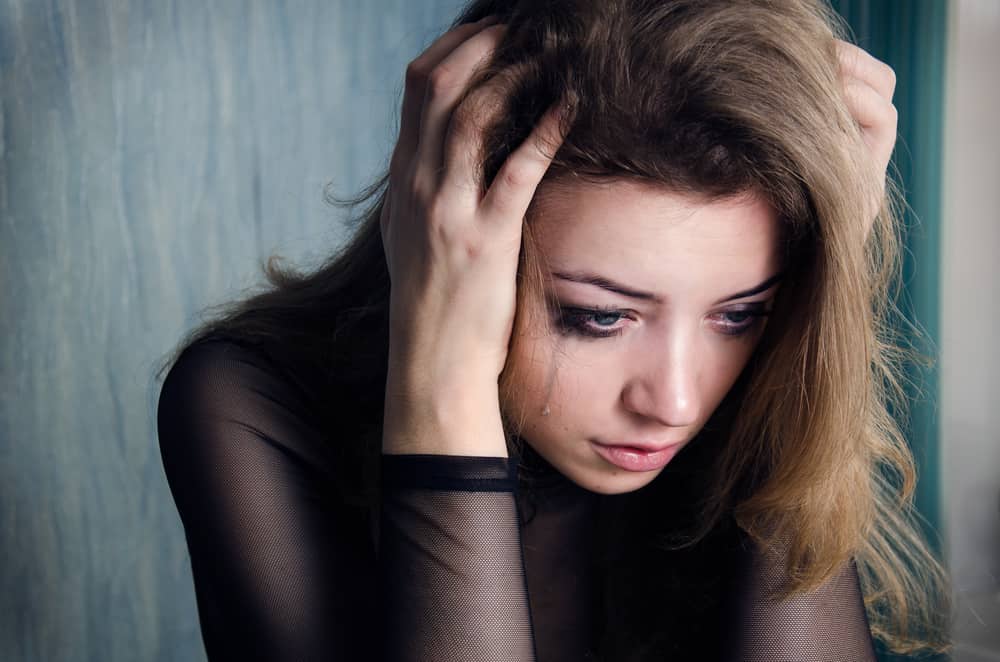 I once received the most vicious email attacking my character at the highest—or lowest—level. Amazingly just a few days later I received another email from a different person that made the first one look like a nursery rhyme. Rough week? You bet! I can’t remember receiving one letter like that, much less two!

In addition to being called a control freak, the person went on to attack every part of my life, concluding that I was not fit to be a leader. Despite the fact that I knew the person was wounded and acting out of that wound, it still stung.

Proverbs says “reckless words pierce like a sword” (Prov. 12:18) It says like a sword because there is a difference. Hurtful words don’t wound the flesh like a sword, but the soul. We all know what it is like to be stunned by the hurtful words of someone else. Paralyzed, unable to move forward. So, what do we do to survive?

You start by forgiving. Whether they ask for it or not. I have sinned more against God than any person has sinned against me and He freely, unconditionally has forgiven me. We cannot be like the man in Matthew 18 who received forgiveness from the king but then would not extend it to someone whose debt to him was far less.

2. Look for the Truth

Even when someone is attacking you with the desire to wound, there is often a kernel of truth in their words. Dispassionately ask yourself if there is an area where the person is correct. In this case there was some truth and by the grace of God, I acknowledged that to the ‘attacker’ and there are probably other things as well. It is on us to take 100% of the responsibility for whatever percentage of the issue is ours. If it is 10%, take 100% responsibility for that 10%, regardless of what the other person does with their 90%.

3. Turn the curse into Blessing

By nature, I love to defend. I believe there is a tiny lawyer living inside me and he is not always nice. In my mind I imagine defending each accusation and attacking the person back with even more venom. Yes, that is my flesh. But no matter how good you think it might feel, it will bear no fruit and cause more pain.

In the movie You’ve Got Mail, Meg Ryan’s character dreams of being able to be put Tom Hank’s character in his place – being able to say the right snarky, witty thing, at the right time. She got her chance and found out that it didn’t feel so good to hurt someone else.

5. Focus on those who love you

I thank God for all the friends that my wife Elana and I have around the world. From Nigeria to Ukraine we have built some wonderful relationships. And yet one person speaking against with this type of spiritual force, can tempt us to forget about all those amazing people who love us and focus on that one person who is attacking us.

It is all you can think about it. However, you need to take control of your thoughts (2 Cor. 10:3-5) and focus them on those who really care for you. I am blessed that I have been part of the same international network of leaders since 1987. These same men and women whom I have served with for almost 30 years, not only hold us accountable, but love me and my wife. Why would I focus on someone who doesn’t?

6. Get prayer from trusted friends

One of the first things Elana and I did after this attack was to get prayer. We have our weekly staff meeting every Sunday morning (In Israel, Sunday is our Monday) and I asked the staff at Tiferet Yeshua (the congregation we serve) to lay hands on us and pray. They did and it was powerful. In fact, our administrator prophesied over us regarding our future and it was right on! There was no way she could have known and I was having doubts about the direction—in part because of the angry email. But the Lord cleared all that up in seconds.

After you have done all this, you will be encouraged… for about an hour, until you think of it again. When Jesus was asked how many times to forgive, he said, seven times seventy (Matt. 18:22) – in other words, as many times as it takes. We often see that as forgiving different sins one at a time – and I am sure that is one of the applications – but I think it also means that we might have to forgive the same sin over and over again, until it no longer has a hold on us; until its sting is gone.

Do this, you will survive!